Laal Singh Chaddha: Bollywood’s perfectionist Aamir Khan’s next film Laal Singh Chaddha is ready for release. This film is going to release in August. Aamir has already started promoting the film. He is promoting the film in different ways so that the craze of this film remains among the people. During the shooting of the film, pictures of Punjabi singer-actor Gippy Grewal with Aamir went viral. After which it was being said that Gippy is going to be seen in Lal Singh Chaddha. Now Gippy has lifted the curtain from this secret. He has told whether he is a part of the film or not.

Gippy told IANS, “I am not doing any cameo or any character in ‘Lal Singh Chaddha’ and I am clearing this rumor again. I know from where this rumor is spreading.” He further added, “First of all, I am a fan of his work and am a good friend too. Since a major part of the film was shot in Punjab, we met for lunch and a social meeting. I was a fan of the film. Went on the sets too so people assume that we are working together but, I am not a part of ‘Lal Singh Chaddha’ as an actor.

Also read: Mohan Juneja Death: Who was Mohan Juneja, what role did he play in KGF 2? know everything

Have worked in Bollywood films
Let us tell you that Gippy had earlier appeared in Hindi films like ‘Second Hand Husband’, ‘Lucknow Central’ and made headlines with the song ‘English Beat’ from the film ‘Cocktail’.

However, currently she is busy with her latest released Punjabi film ‘Maa’, in which she not only acted but also produced the film.

Also read: Katrina Kaif Break Up: When Katrina Kaif’s career was affected after the breakup with Ranbir Kapoor, said this thing! 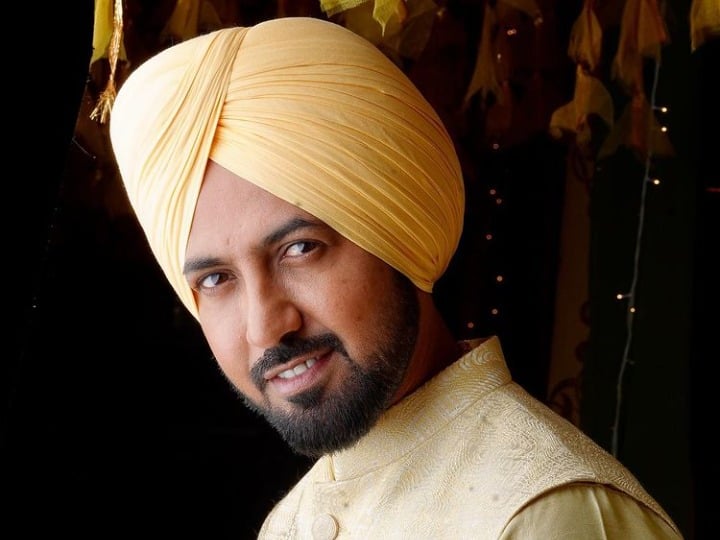 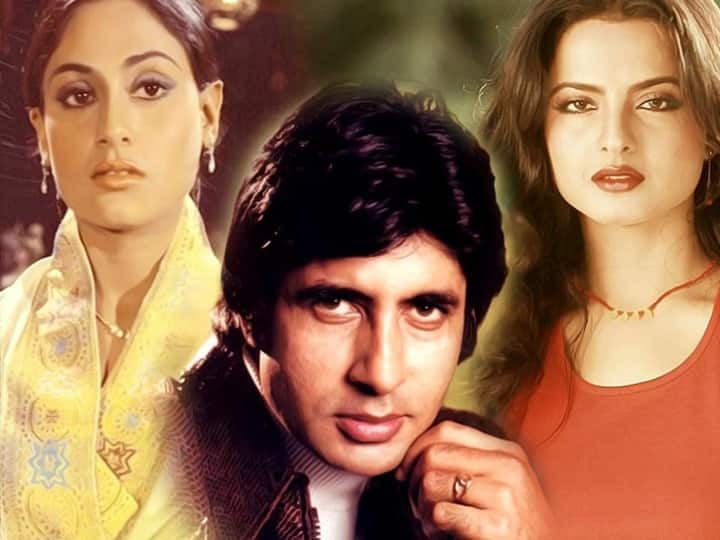