From Salman Khan’s ‘Tiger 3’ to Allu Arjun’s ‘Pushpa 2’, these films will be released at this time next year

Bollywood Movies Release: The audience is eagerly waiting for the sequels of many films. In the year 2022 so far many films have been released. Which has made many records at the box office. Now the audience is waiting for Salman Khan’s Tiger 3, Varun Dhawan’s ruckus and Allu Arjun’s Pushpa 2. If reports are to be believed, the audience will have to wait till next year to watch these films. If reports are to be believed, then these films will be seen rocking next year. All these three films are going to be blockbusters.

Varun Dhawan and Jhanvi Kapoor are going to be seen together in the film Bawal. The announcement of this film was made some time back and now Varun has started shooting for the film as well. The ruckus, which is being directed by Nitesh Tiwari, will be released on April 7 next year. Varun’s film is going to have an advantage as it will release on a long weekend.

Also read: Koffee With Karan 7: Twinkle Khanna does not want to be a part of Karan Johar’s show again, said this is a big deal

Allu Arjun will also be seen rocking the box office next year with the sequel of Pushpa. According to the reports, this film will be released in the end of May 2023. Rashmika Mandanna will be seen in the lead role along with Allu Arjun in this film. After Pushpa 1, everyone is waiting for its second part. 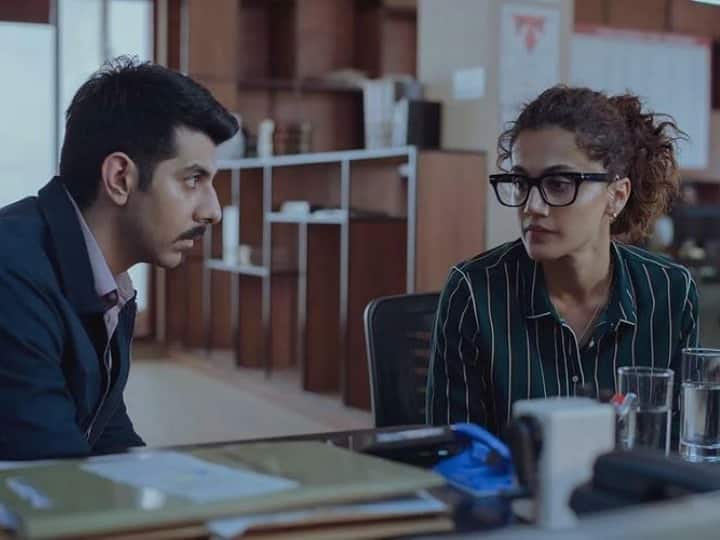 The release date of Taapsee Pannu’s film has come out, will hit the theaters on this day

Dobaaraa Release Date: Bollywood actress Taapsee Pannu surprises the audience every time with her acting. Every time she brings a… Read More »The release date of Taapsee Pannu’s film has come out, will hit the theaters on this day Till now, there was a craze in Bollywood regarding South films, but after a statement by South actor Mahesh Babu,… Read More »Sunil Shetty’s retort on Mahesh Babu’s statement, said on South vs Bollywood ‘Baap baap hi rahega ..