FIRST LOOK: The craze of South’s film has now spread not only to the people of South but also to the whole world. Even if it is so, why not the story, action, acting and cinematography of the film which is liked by all. The poster of the film Michael directed by director Ranjit Jayakodi has been released. This film is in a lot of discussions. The poster shows a strong look of lead actor Sandeep Kishan in the film. His body is as if wreaking havoc. Seeing Sandeep, who is seen in this first look poster, his fans would not be able to live without saying hot. Actually, the poster was released on the occasion of Sandeep’s 35th birthday i.e. on Saturday.

Sandeep’s tremendous body with six pack abs is visible in the poster. His character looks dangerous with long hair and beard. In the first look poster, a gun is also seen in Sandeep’s hands. It is clear from this poster that Sandeep will be seen doing strong action in the film.

Apart from actor Sandeep Kishan, who is playing an important role in the film, Makkal Selvan Vijay Sethupathi will also be seen. Actress Majili fame Divyansha Kaushik will be seen romancing Sandeep Kishan in the film. Varalakshmi Sarathkumar and Varun Sandesh will play the lead roles.

Sharing this poster, Sandeep wrote, “Very happy to share my smoldering first look from my favorite director Ranjit’s film Michael. Let us tell you that this film will also be released across the country like the recently released South films. The film will be released in Hindi, Tamil, Kannada, Telugu and Malayalam. 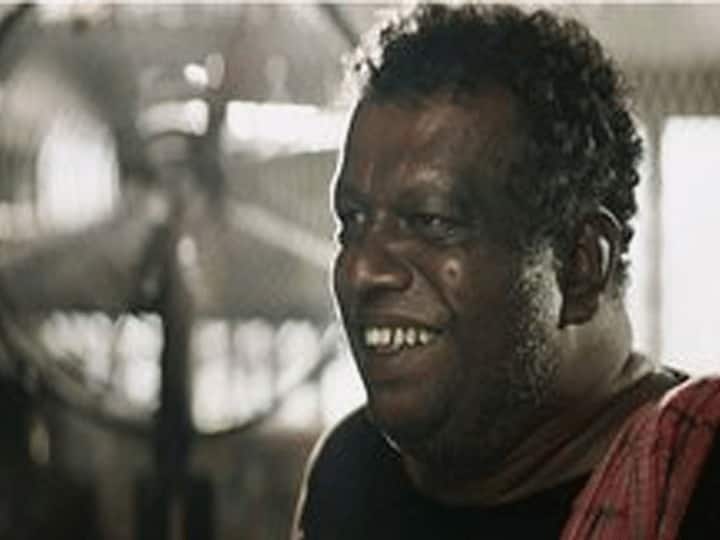 In Pics: Karthik Aryan was seen in a very handsome look, seeing the pictures, the heart of female fans will be throbbing! Seeing the old pictures of these star kids, it will be difficult to believe the eyes, see the list