Esha Gupta Dance Video: ‘Jannat’ actress Esha Gupta has worked in selected Bollywood films. This actress is very active on social media. A day ago, Isha created a sensation by sharing a photo of herself opening the shirt buttons, while now she has shared a video of herself in which she is seen dancing in a royal blue sari and deep neck blouse. Esha Gupta is seen dancing on Urmila Matondkar’s song ‘Hi Rama Yeh Kya Hua’ in this video.

Dance on this song of Urmila in saree

This video of Esha Gupta has raised the temperature of social media. Let us tell you that Isha has been trolled many times for sharing her topless and glamorous photos. Although the actress does not care about who is reacting to her.

In the latest video, Isha wearing a sari is wreaking havoc. Fans are sending an emoji of heart to some fire on his video. Isha has been away from the film screen for a long time. In the year 2019, she was seen in the film ‘One Day’. His strong role was seen in this film.

Talking about Isha’s upcoming project, she will soon be seen in the films ‘Desi Magic’ and ‘Hera Pheri 3’. Apart from films, Isha has also worked in many web series. ‘Naqab’ is one of Isha’s popular web series. 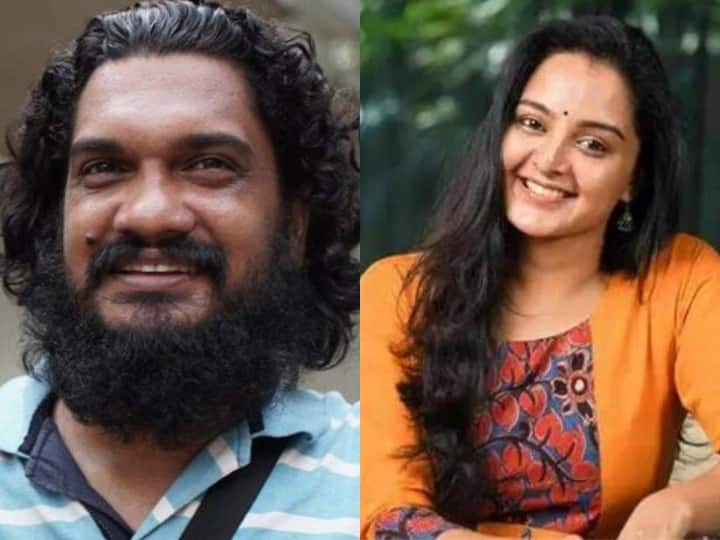 Malayalam filmmaker Sanal Kumar is in police custody, says in Facebook post ‘my life is in danger’ 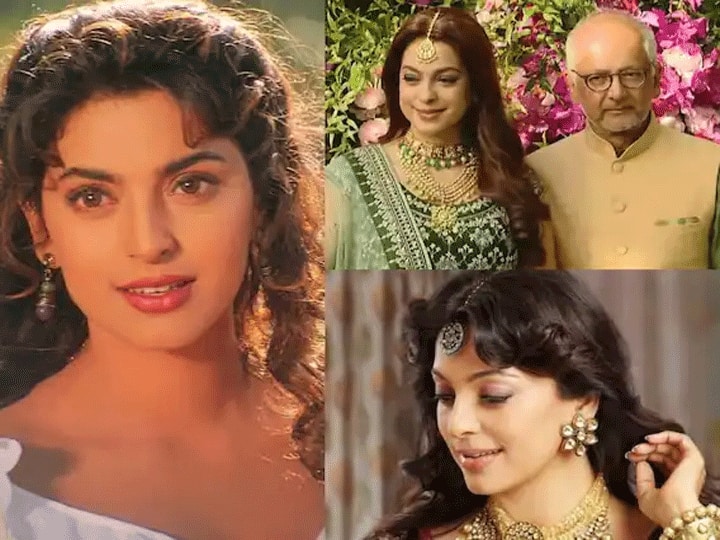 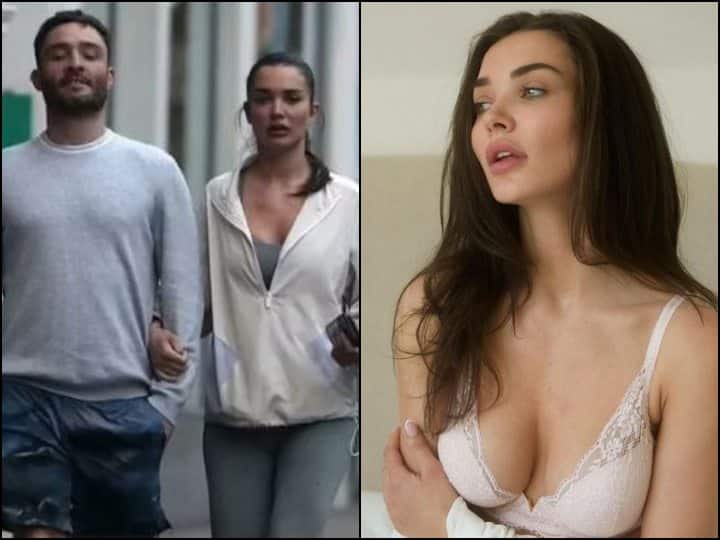