Dharmendra shared his most beautiful memory, said – I am doing all this to feel better

Dharmendra has shared the video of the song Aisa Kahan Sab Ka in the world. This is the song of his film Devar which was released in 1966. Sharmila Tagore was seen with Dharmendra in this film. Sharing this video, Dharmendra wrote- ‘To feel better, I started seeing posts of my well-wishers and I got the most beautiful memory.’

pic.twitter.com/8TZ7XcoDC6 Just to feel better, I started seeing the posts of my well wishers and I found this most beautiful memory

Dharmendra shared the video
After being discharged from the hospital, gave his health update. He told about his back pain in the video. Also thanked the fans for praying for him during his illness. He said that after your prayers, I have come back, so don’t worry. I am fine now.

Talking about the workfront, Dharmendra will soon be seen in Karan Johar’s film Rocky and Rani’s love story. In this film, Jaya Bachchan, Shabana Azmi, Alia Bhatt and Ranveer Singh will be seen playing important roles with him. Apart from this, Dharmendra is going to be seen in the sequel of the 2007 film Apne. Grandson Karan Deol will also be seen in this film along with his two sons Sunny and Bobby. 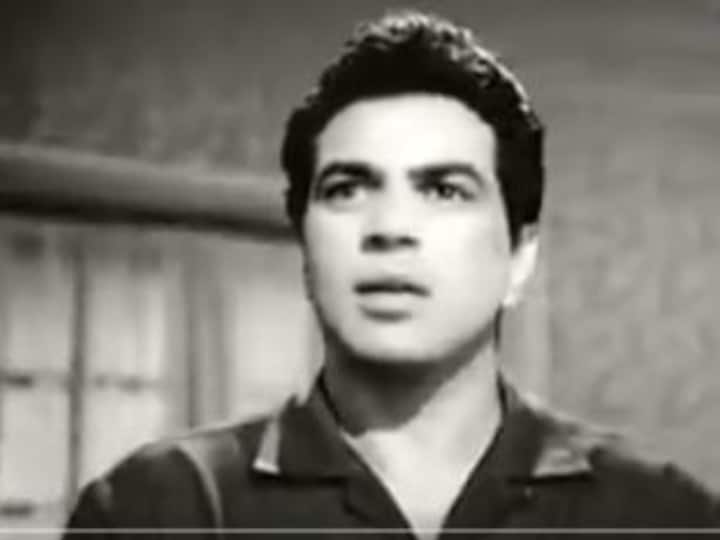 Ahan Shetty said about the marriage of sister Athiya Shetty and KL Rahul, said – there is no planning