Despite 7 defeats, Dhoni’s Chennai Super Kings can reach the playoffs, know how

IPL 2022: The 15th season of IPL has not been special for last year’s winner Chennai Super Kings. Before the start of the tournament, Mahendra Singh Dhoni left the captaincy of Chennai. After this the responsibility of leadership was handed over to Ravindra Jadeja, which he could not handle and Dhoni again took over the command of CSK. After Mahi’s return, Chennai beat Hyderabad by 13 runs. Chennai has four more matches to play, if they win all the matches and the performance of other teams is favorable to them, then Mahi’s team can reach the playoff again.

9th place in the points table
Chennai are currently at the ninth position in the points table with three wins from 10 matches. The condition is that they will have to win their remaining four matches by a huge margin, which will increase their maximum to 14 points and the net run rate will also improve. Despite winning three out of 10 matches, Chennai’s net run rate is in the negative (-0.431). If the four-time champion team wins the remaining four matches by a huge margin, then its hopes of going to the playoffs will be alive. The team that has scored 14 points many times in IPL history has reached the playoffs. Mumbai Indians are officially out of the race for the playoffs.

Luck will also be needed
For CSK to reach the playoffs, they must have won all their matches. Along with this, he will also need the help of RCB for this. Sunrisers Hyderabad, Kolkata Knight Riders and Punjab Kings will face defeat in at least two of their remaining three matches. Chennai mathematically still remains in the tournament. Mahi’s fans are still hoping for her magical return.

Jagdisha Suchit became the third spinner to take a wicket on the first ball in IPL, know who else did this feat 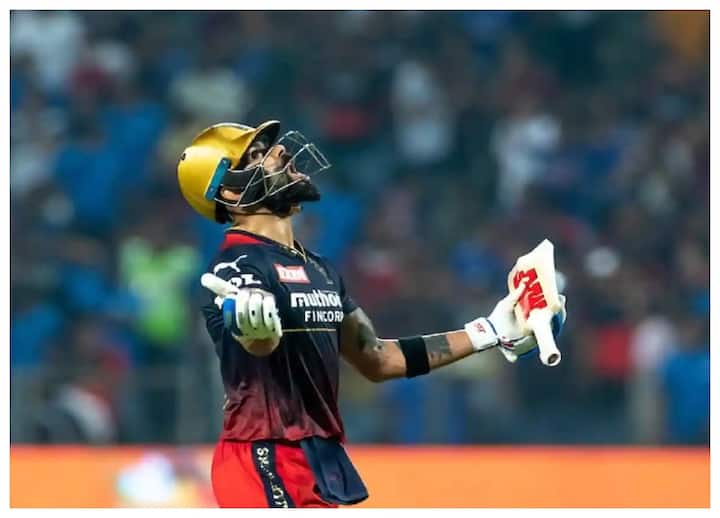 ‘He is thinking, I am Kohli, yet I am not able to do what he did earlier’, big statement of Pak veteran

Akhtar gave advice to Kohli: Team India’s star batsman Virat Kohli is constantly battling with his poor form. After which… Read More »‘He is thinking, I am Kohli, yet I am not able to do what he did earlier’, big statement of Pak veteran Pakistan Fast Bowler Aaqib Javed: In modern cricket, there is a constant discussion on who is the best batsman between… Read More »Former Pakistan veteran told Babar Azam better than Virat Kohli, said this thing