Williamson said after the match, “He batted well. The field was small and there was dew too. Had we had wickets left, the situation would have been different. We gave them a chance to build pressure. There are still a few matches left and we have to put in extra effort both in bowling and batting. Big partnerships have to be forged.

It is worth noting that while batting first, Delhi scored 207 runs for the loss of 3 wickets in 20 overs. During this, team’s veteran player David Warner played an unbeaten innings of 92 runs. His innings included 12 fours and 3 sixes. Rovman Powell also gave a lot of support. He scored 67 runs in 35 balls. In reply, Hyderabad team could only score 186 runs. Niklos Pooran scored the highest 62 runs for Hyderabad. He scored 62 runs in 34 balls with the help of 6 sixes and 2 fours. 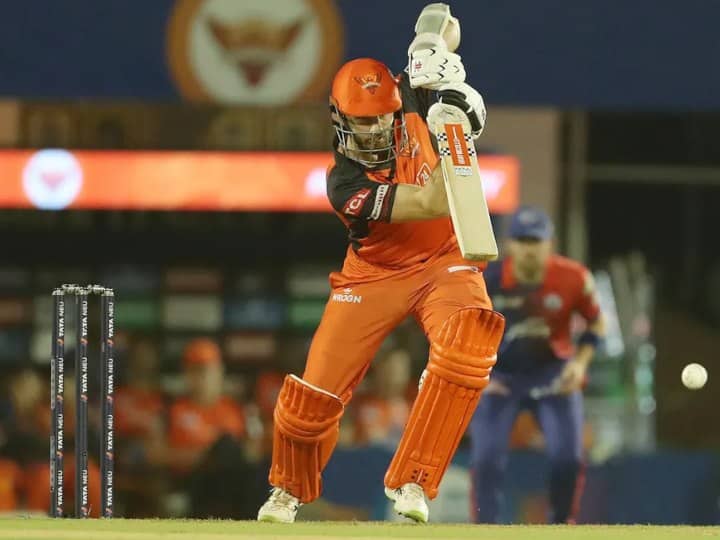 Umran Malik bowled the fastest ball in the history of IPL! broke my own record

Umran Malik Fastest Delivery in IPL DC vs SRH: In the match being played between Delhi Capitals and Sunrisers Hyderabad,… Read More »Umran Malik bowled the fastest ball in the history of IPL! broke my own record 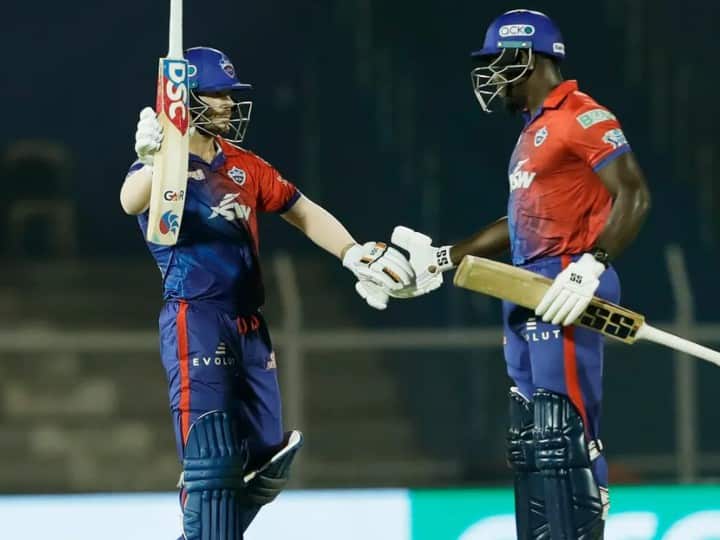