DC vs RR: Where did Rajasthan Royals miss and what were the reasons for the loss? Sanju Samson replied

Sanju Samson on RR Defeat: In the match held on Wednesday night in IPL, Delhi Capitals defeated Rajasthan Royals by 8 wickets. Rajasthan gave a tremendous competition in this match, but due to missing some catches and lack of luck, Rajasthan had to lose this match. After the match, Sanju Samson also mentioned these things in the reasons for the defeat.

Sanju Samson said, ‘Tonight was very disappointing. We were a few runs and a few wickets away from victory. We think we scored 15 runs short while batting first. We didn’t even get luck in this match. Some catches were missed, despite the ball hitting the stump, the bails did not fall.

Butler missed two catches in this match. Butler dropped an easy catch of David Warner, while Mitchell Marsh also missed a catch from Butler’s hand, although this catch was very difficult for Butler standing on the boundary. With this, David Warner was saved by getting out on a ball from Yuzvendra Chahal. Actually, Yuzvendra’s ball had hit the stump but the bails did not fall. Because of this, Warner could not be given out.

Rajasthan also suffered a lot for not taking a review for Mitchell Marsh’s lbw. Marsh could have been lbw off a ball from Trent Boult at the very beginning of the innings. But this review was not taken. Marsh later played a special role in Delhi’s victory by playing an innings of 89 runs. When Sanju Samson was questioned after the match, he said, ‘I thought the ball hit the bat and there was no contact with the pad.’ Sanju Samson also said that, ‘It is important to come back strong after defeat. In the next match, our focus will remain on this. Hopefully Hetmyer will also be with us in the next match. 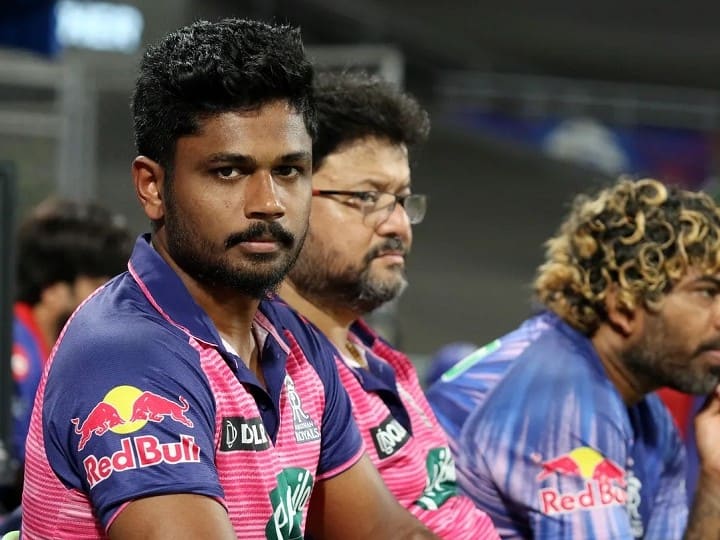