David Warner’s reaction to the performance of Delhi Capitals, told whom is the best batting

David Warner Delhi Capitals IPL 2022: Australian batting legend David Warner said that the top three batsmen at Delhi Capitals will have to do better in the IPL. These three batsmen are Mitchell Marsh, Prithvi Shaw and he himself. At the same time, Warner and Shaw have made some great partnerships this season. The pair were dismissed cheaply on May 1 against Lucknow Super Giants at Wankhede and the team lost by just six runs while chasing a target of 195 runs.

The Australian legend and Shaw were unhappy at being dismissed for 5 and 3 respectively, while Marsh, who was batting confidently on 37, did not take a review on the wrong decision given by the umpire, which declared him not-out. Was.

Warner said, I think the most important thing is that I, Prithvi Shaw or Mitchell Marsh need to bat well, if we can do that, then reach a good total. I think it is for every other team. The teams that are performing well are scoring big runs in the top order.”

Delhi Capitals are at the seventh position with eight points from nine matches. They will take on Sunrisers Hyderabad in Brabourne on Thursday and it is important for them to win every match from here. Warner will be a key player for Delhi on Thursday, considering he has amassed 264 runs, including three half-centuries in seven matches so far this season.

Warner said, “I think if you look at the results, we have missed the time when we were chasing big goals. But we have managed to get close to those goals. Although we have not won So, we obviously have to win every match to make it to the finals.”

Asked about his form and experience of batting with Prithvi Shaw, the opener said, “We have started well. In the last match (LSG), we got out early, we both want to play great cricket in the powerplay.”

Also read: IPL 2022: Batsmen are hitting maximum sixes against these bowlers, one bowler is throwing the ball at the speed of 150

IPL 2022: This batsman has scored the most runs in an over, only one Indian player in the top five 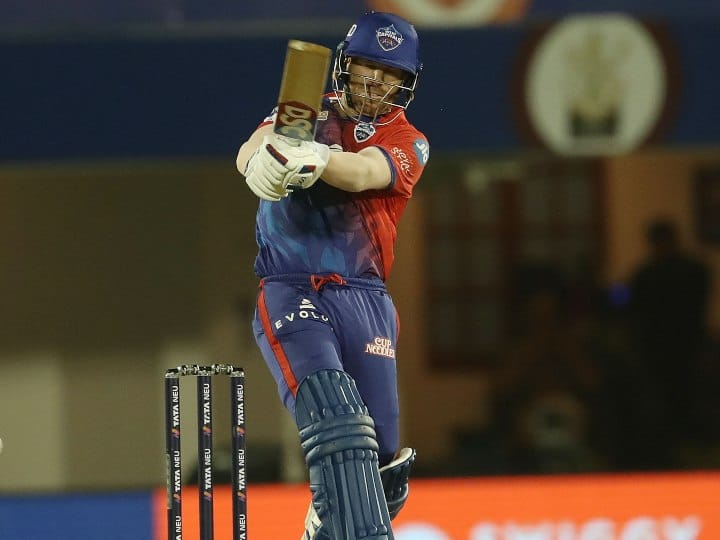 5 centuries have been scored so far in IPL 2022, this batsman’s bat has scored the fastest hundred

Fastest Hundred IN IPL 2022: So far in IPL 15, bowlers have been seen. However, even after this, it has… Read More »5 centuries have been scored so far in IPL 2022, this batsman’s bat has scored the fastest hundred Kohli’s great answer on the question of loyalty to RCB, said – I got an offer to come in the auction but…

Virat Kohli On RCB: Team India’s star batsman Virat Kohli is a part of RCB’s team for 15 consecutive years.… Read More »Kohli’s great answer on the question of loyalty to RCB, said – I got an offer to come in the auction but… Chennai won the toss against Bangalore and decided to bowl first, see the playing of both the teams

Royal Challengers Bangalore vs Chennai Super Kings IPL 2022: 49 match of IPL 2022 will be played between Royal Challengers… Read More »Chennai won the toss against Bangalore and decided to bowl first, see the playing of both the teams