Daughter took birth at the house of Nikitin Dheer and Kritika Sengar, congratulations on social media

Kratika Sengar And Nikitin Dheer Blessed With a Baby Girl: Nikitin Dheer, who has worked in big films like ‘Sher Shah’, ‘Chennai Express’ and ‘Sooryavanshi’, has become a father. His wife and well-known actress Kritika Sengar has given birth to a daughter. Nikitin shared the news of his wife becoming a mother on his Instagram account. After that, she also shared all the photos of Kritika’s baby bump with her Instagram account. Now finally she has become father and Kritika mother. Fans are congratulating both on social media.

Birth of daughter to Nikitin Dheer

Nikitin’s wife Kritika Sengar is also one of the popular TV actresses. She has appeared in the TV show ‘Choti Sardarni’. Nikitin married Kritika on 3 September 2014. It was an arranged marriage. After 8 years of marriage, the cry of the little guest has resonated in both of their homes. Nikitan Dheer started his film career with the film ‘Jodha Akbar’. He has also appeared in Ekta Kapoor’s TV show ‘Naagin 3’. 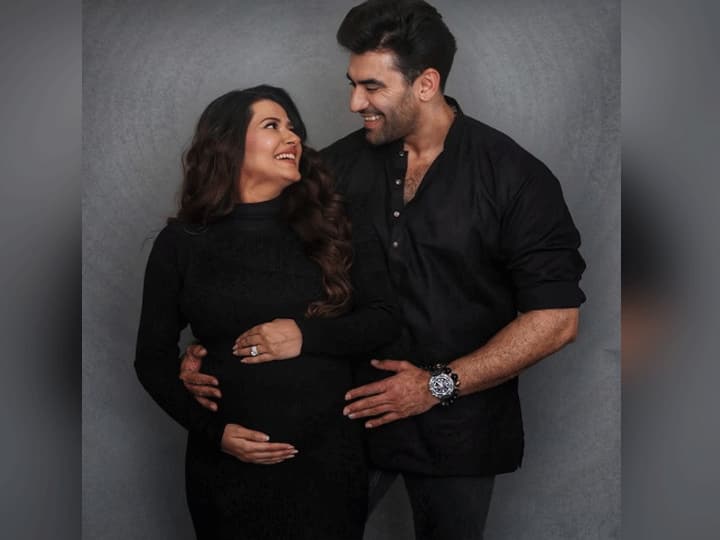 Why is Kangana Ranaut’s marriage not happening? The actress herself revealed the reason for this

Dhaakad Actress Kangana Ranaut On Her Wedding Plans: Bollywood’s Queen Kangana Ranaut is in the headlines these days for her… Read More »Why is Kangana Ranaut’s marriage not happening? The actress herself revealed the reason for this