Amit Mishra on MS Dhoni: Chennai Super Kings and Delhi Capitals were face to face in the match held on Sunday night in IPL. In this match, Chennai captain Dhoni played a quick innings of 21 runs in 8 balls. Just before this short but explosive innings, Dhoni was seen sitting in the dressing room and chewing the bat. Although this is not the first time that he has been seen chewing the bat, he has been seen doing so many times before. Now Amit Mishra has given the reason behind his habit.

In case you’re wondering why Dhoni often ‘eats’ his bat. He does that to remove tape of the bat as he likes his bat to be clean. You won’t see a single piece of tape or thread coming out of MS’s bat. #CSKvDC #TATAIPL2022

Dhoni is in his old colors this season
Chennai Super Kings may not have performed well in IPL 2022, but team captain MS Dhoni has definitely appeared in his old colors. Big shots have been seen coming out of his bat in almost every match. This season, he has scored 163 runs in 10 innings of 11 matches while remaining unbeaten 5 times. During this, his batting average has been 32.60 and strike rate of 139.31. He has hit 16 fours and 7 sixes in this season. 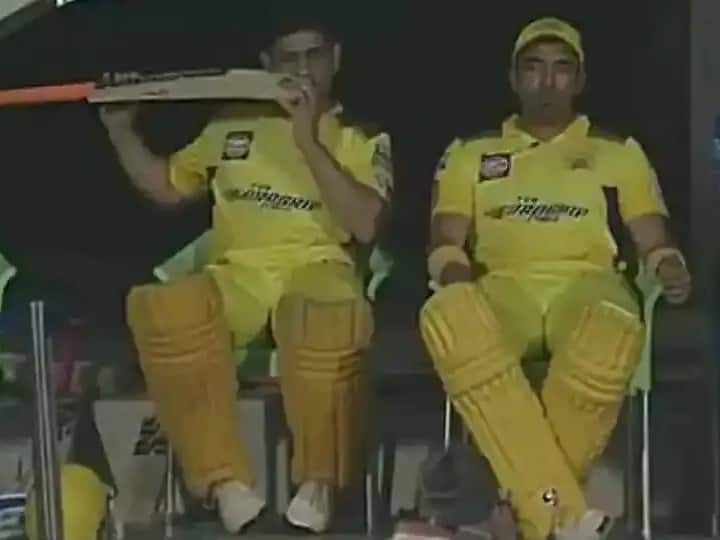 Virat Kohli IPL Performance: The condition of Virat Kohli, who has missed playing big innings in international cricket for a… Read More »IPL 2022 is proving to be the second worst season for Virat, the figures are giving testimony The most exciting matches of IPL 2022, when the spectators stopped breathing

IPL 2022: There have been 55 matches of the season so far. Many matches were decided on the last ball.… Read More »The most exciting matches of IPL 2022, when the spectators stopped breathing