Farah Khan On Chunky Pandey : Film director Farah’s performance is as good as her choreography and direction. Comedians also fill water in front of Farah’s spot response. Farah speaks only one line and stops speaking in front. Recently he did something similar with Chunky Pandey when the actor tried to make fun of Farah. Chunky Pandey had to say that Farah turned back and gave such an answer, which the one who is reading is unable to stop laughing.

Actually, Ananya Pandey recently shared a video on her Instagram. In this video, Ananya is seen in a makeup room. Farah Khan and some other people are also present there with him. In the video, Ananya says ‘Hello friends, I am Ananya Pandey….’ Then Farah says ‘Ananya…Ananya..you have won the National Award for Khaali-Peeli’. On hearing this, Ananya does not swell with joy, when Farah speaks in the style of ‘Aakhri Pasta’ by Chunky Pandey, ‘I am joking…’ and Ananya gets sad after hearing this.

Many celebs commented on this video of Ananya, including Arjun Kapoor and Ananya’s mother Bhavna Pandey. Amidst all these comments, Chunky Pandey wrote, ‘Farah you should get the award for overacting in this video.’ Chunky Pandey had to write that Farah replied ‘Chunky Pandey handle your daughter first.’

Talking about Ananya Pandey’s work front, the actress made her Bollywood debut in the year 2019 with ‘Student of the Year 2’. After this, the actress has appeared in Pati Patni Aur Woh, Khaali Peeli, Dehreyan. Now Ananya will soon be seen in ‘Liger’ with Vijay Deverakonda. When the role of Babita ji’s husband was offered, this was Tanuj Mahashabde’s reaction!

Comedy TV Serial ‘Taarak Mehta Ka Ooltah Chashmah’ It has been airing since 2008 and remains a hot favorite of… Read More »When the role of Babita ji’s husband was offered, this was Tanuj Mahashabde’s reaction! 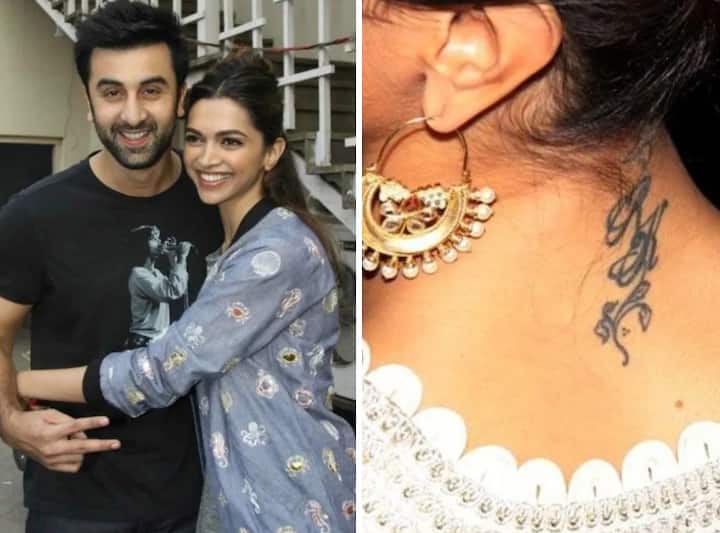