Mumbai. Cases of online fraud are coming to the fore in the country. Along with common people, celebs have also become victims of online fraud many times. Now Bollywood’s veteran actress Shabana Azmi has become a victim of online fraud. By tweeting from his Twitter handle, he has instructed people to beware of that company. (read full news)

TV serial ‘Bade Achhe Lagte Hain’ fame actress Chahat Khanna is looking for work. She is a single mother of two children. Obviously, they have to raise their children alone. This requires work. They are ready to do all kinds of roles, whether TV, web series or films. She has been doing clothing business for a long time. Chahat has been married twice but none of her marriages were successful. (read full news)

‘‘Bigg Boss 15’ The news is coming every day about the contestants. In the last season i.e. ‘Bigg Boss 14’, many old contestants were seen inside the house. This time the fans of actor Armaan Kohli also want him to get a chance to see him again in the show. Armaan was a trending contestant in ‘Bigg Boss 7’. Many fans of the actor are constantly appealing to the show’s host Salman Khan to give him a chance. It is interesting that the fans of Armaan are also giving the assurance of TRP to Salman Khan. (read full news)

famous film directors of bollywood Anurag Kashyap Cool dad to his daughter Alia Kashyap. The pictures of bonding between Anurag and Alia keep going viral on social media. There is a very deep relationship between the two. Alia shares everything with her father. Recently, on the occasion of Father’s Day, Alia made a video with Papa Anurag, which she has also uploaded on her YouTube channel. (read full news)

bollywood actors Sonu Sood The way he helped lakhs of migrants in the lockdown, everyone became his fan. Since then he has been helping the needy selflessly. He has also helped people who lost their jobs during the lockdown. Together, he has also taken the lead in educating underprivileged children. Actors rule over crores of hearts today because of their generosity. Today, millions of youth consider him their idol. Now he has become a real life hero from reel life for people. (read full news) 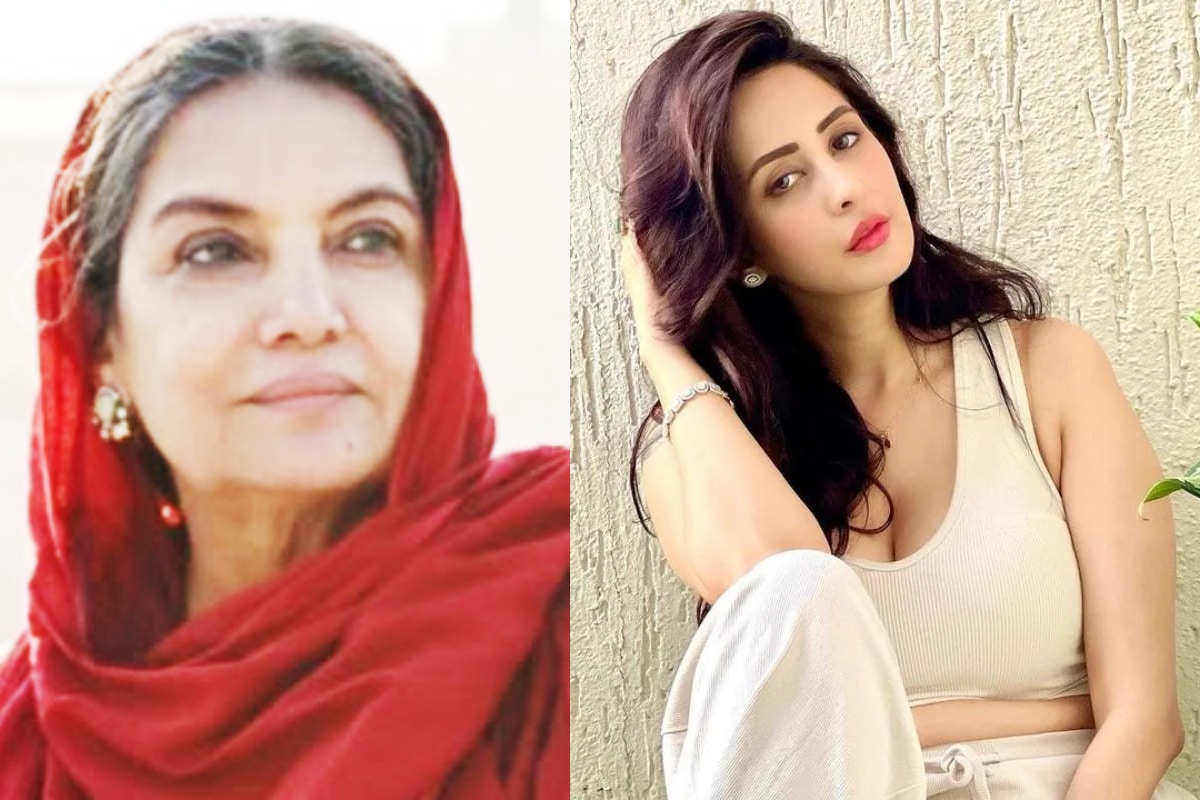