Mumbai: Thursday was a bit disappointing for Indian sports lovers in the Tokyo Olympics. With the crushing defeat of boxer Mary Kom, her medal dream remained incomplete and the fans also did not like her defeat. But, even after Mary Kom’s defeat, many are saluting her. Meanwhile, the post shared by global star Priyanka Chopra regarding Mary Kom is in discussion.

Priyanka Chopra has posted a picture of Mary Kom from her official Instagram account. Desi Girl wrote in a post written for Mary Kom from her Instagram account- ‘This is what the real champions look like. Very nice Mary Kom. You have shown us how to cover the distance with passion and dedication. You inspire us every day and make us proud. It’s time to raise your hand. 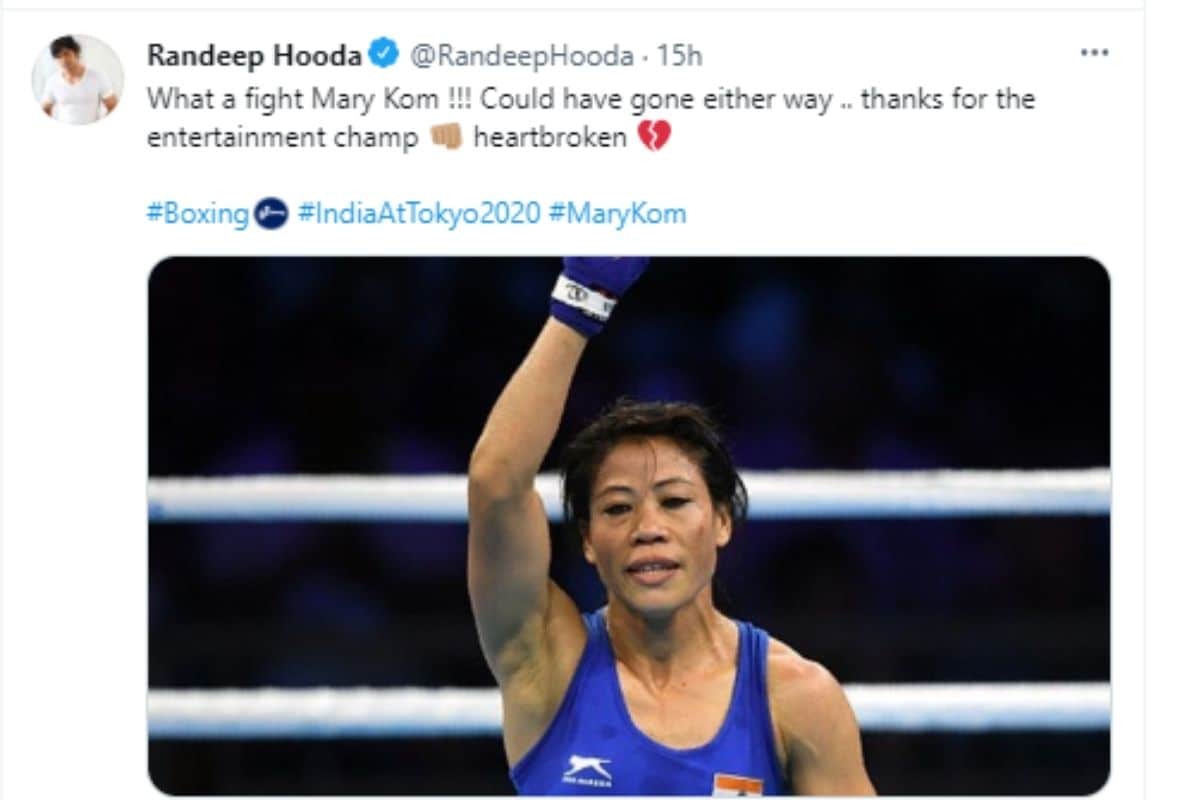 Let me tell you, apart from Priyanka Chopra, Randeep Hooda, many stars including Farhan Akhtar, Ishaan Khattar, praised Mary Kom’s courage and praised the Indian boxer through social media as an inspiration. Marie was defeated 3-2 by Colombian boxer Valencia in the pre-quarterfinals of the 51 kg category in women’s boxing. But, even at the age of 38, the confidence and strength with which she entered the ring won everyone’s heart. 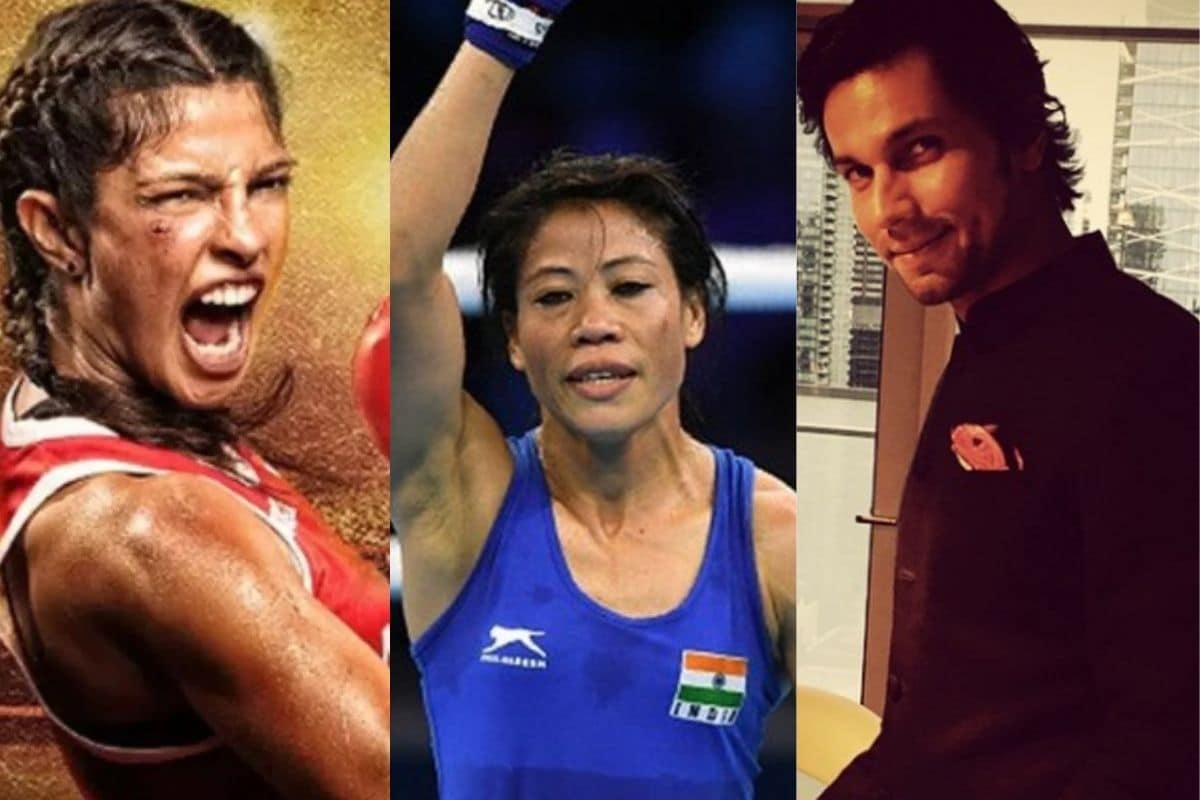