This month there will be a blast on Amazon Prime Video, enjoy these 6 films including ‘Toofan’

New Delhi. Starting this year’s Prime Day celebrations Amazon Prime Video has launched its thriller and series of Indian and international entertainment. The series, which includes some of the most eagerly awaited films in six languages, will premiere in more than 240 countries. So come, know the names of those films….

Toofan (Hindi) – July 16
Farhan Akhtar starrer sports-drama, Toofan, tells the story of a boxer and his struggle to reach the national level. Under compulsion, an orphan born from the streets of Dongri grows up to be a local goon. His life changes when he meets a fair and intelligent girl named Ananya, who guides him to the right path. With love and guidance, he finds his passion for the sport and moves towards becoming a world-class boxer. It is an inspiring story that sheds light on how even a poor and marginalized person, struggling with life’s circumstances, can take the right path and find a better position in the eyes of the people.

Malik (Malayalam) – 15 July
Malik, a political thriller, tells the story of Suleiman Malid (Fahad Faasil), a charismatic leader who finds selfless love and loyalty from his community, who leads a revolution against authoritarian forces to save his people. Told in different times, the film, set in a past filled with crime, death and pain, tells about Freddy, a juvenile delinquent who, while behind bars, is tasked with eliminating his uncle Suleiman. Has gone. Inspired by true events, the film is directed by Mahesh Narayanan.

Ikkat (Kannada) – 21st July
This laugh-inducing Kannada comedy drama is presented by Pawan Kumar and depicts the life of a married couple during the Kovid 19 pandemic. Starring comedian Nagabhushan, who entertained people in several films and famous actress Bhumi Shetty, who rose to fame with Bigg Boss Kannada, this film is guaranteed to take the audience on a journey of fun and laughter.

Tamil – Sarpatta Parambari / Telugu – Sarpatta – 22 July
Sarpatta is a Tamil sports drama that traces the boxing era of 1970s Madras. Directed by Pa Ranjith, who previously directed Kaala and Kabali with Rajinikanth, the film stars Arya in the lead role who plays a boxer. The story revolves around the conflict between two factions, Idiyappa Parambarai and Sarpatta Parambarai, in North Chennai.

Judas and Black Messiah – July 25
‘Judas and the Black Messiah’ is a 2021 American biographical drama film, which has been praised for its strong story and strong acting. FBI informant William O’Neill infiltrates the Illinois Black Panther Party and is tasked with tracking down their charismatic leader, President Fred Hampton. A career thief, O’Neill is in danger of molesting both his comrade and his handler, Special Agent Roy Mitchell, as Hampton grows in love with his fellow revolutionary Deborah Johnson, so does his political clout. is. Meanwhile, a battle is waged for O’Neill’s soul. Will he be able to harmonize with the forces of good? Or FBI Director J. Will the Hamptons and the Panthers be subdued in any way, as ordered by Edgar Hoover?

Tom and Jerry – July 10
On the eve of the wedding of the century, when Jerry moves to New York City’s finest hotel, a feud resumes, forcing a desperate event planner to hire Tom to get rid of it. As things go haywire, an escalating cat-and-mouse battle soon destroys his career, marriage, and hotel. Filled with the charm of the famous Tom and Jerry cartoon characters, it’s a great film to entertain celebrities from over the years. 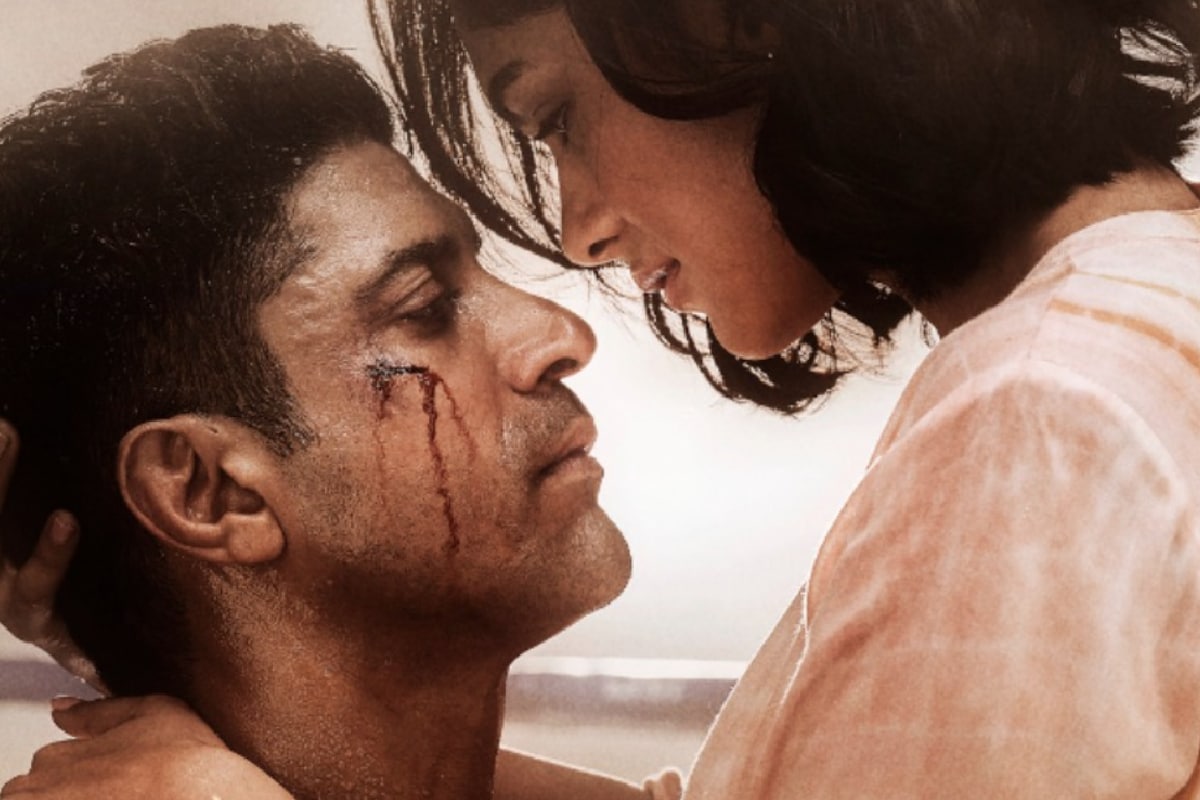