Shreyas Talpade on Father’s Day: Fatherhood has made me more patient than ever Shreyas Talpade is known for his superb acting. He has worked in films like ‘Om Shanti Om’, ‘Iqbal’, ‘Golmaal 3’ and ‘Golmaal Returns’.

New Delhi: Shreyas Talpade is known for his tremendous comedy. The actor has been married for 14 years. In 2018, daughter Ada had arrived in his life. The daughter was born through surrogacy. In an interview, Shreyas has said that he is thankful to God for bringing Aadya in his life. He said, ‘I have become more patient than before after becoming a father. It has also made me responsible and helped me change my attitude towards many things.

The actor further said, ‘My daughter is just three years old. She asks a lot of questions daily, while you know the answers to most of them, still some questions will surprise you. These small moments make your life worth living and you cherish them for the rest of your life. In an earlier conversation with IANS, the actor had said, ‘Being a father is a big responsibility. It has changed me a lot as a person. Now every day brings a new challenge. My attitude towards things has also started changing. Let us tell you, Shreyas Talpade was tied in the bond of marriage on 31 December 2004. He had met his wife in a college program. He went to college as a celebrity guest, where his wife Deepti was studying. In 2018, Shreyas told a media house that he had planned to spend a holiday in Hong Kong. While they were on their way, they came to know about the labor pain of the surrogate mother and the delivery of a premature baby. The couple then immediately changed their plans and returned to India to welcome their child. On the work front, they were last seen in ‘Poster Boys’ in 2017. He has worked in films like ‘Om Shanti Om’, ‘Iqbal’, ‘Golmaal 3’, ‘Golmaal Returns’, ‘Welcome to Sajjanpur’. Shreyas Talpade started his acting journey with Marathi films and TV shows. They are currently waiting to get good roles. 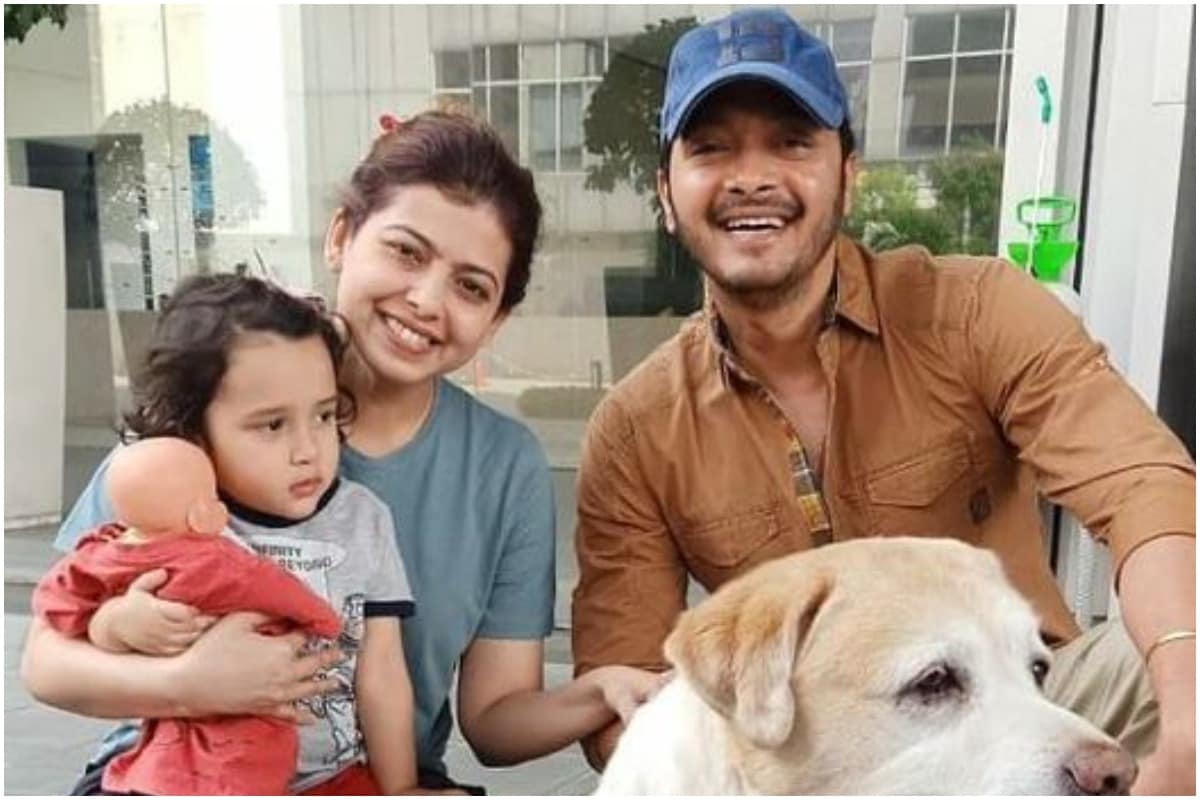