Fans are eager to know what is happening in the personal life of Bollywood celebs. Celebs are often spots on the way to the gym, shopping and sometimes for meetings. Recently, one of the beautiful actresses of B-town, actress Shraddha Kapoor was spotted by the paparazzi. The beautiful Shraddha often entertains the paparazzi well, but recently she has done something that even the actress herself will not like. Paparazzi leaked Shraddha Kapoor’s Whatsapp chat, after which her fans on social media are also very angry.

Shraddha Kapoor was recently spotted in a blue dress. She is looking very beautiful as always in the pictures. While leaving the gate, she was chatting with someone on the phone, during which paparazzi clicked her pictures and her personal chat was also leaked. Viral Bhayani has shared the pictures on his Instagram account. In the picture that has been revealed, Shraddha was talking to someone special. This was revealed from her chat, she has saved the number of the person she was talking to with three heart emojis.

In the chat that has been leaked from these pictures, the actress writes the message, ‘I have never met a person like you in my life.’ To this the answer comes, ‘I am glad that you think like this.’ Shraddha further writes, ‘You really listen to me, no one has been like this!!! You always make me feel great.’ On this, the heart emoji comes in reply. Then the actress writes, ‘Yes you do! Thank you for fulfilling all my dreams and wishes.’ To this the answer came, ‘It is my good fortune! Whenever you want something, tell me.’

After this chat of the actress was leaked, social media users are very angry with this act of the paparazzi. One user wrote if it’s a joke (edited), then it’s a bad joke!! Please don’t intrude on anyone’s privacy like this. With confidence, they allow photographers to come closer. Another wrote- ‘Well how can you? They also want privacy…’ Another wrote, be ashamed. Another user wrote – This is very bad.

Let us tell you that the news of the relationship between Shraddha Kapoor and Rohan Shrestha is often discussed. 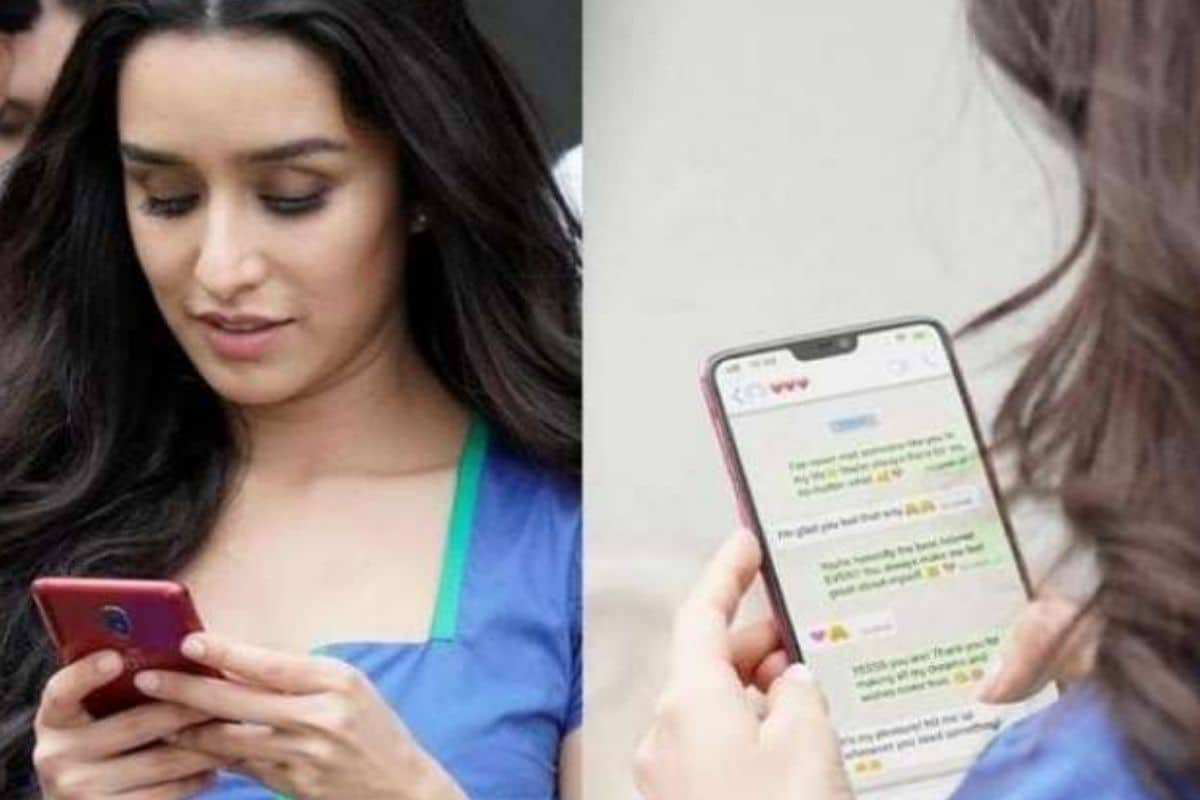