Mumbai: Boss fame actress Payal Rohatgi was arrested by the Ahmedabad Police on Friday. The actress is accused of abusing the chairman of the society. Payal Rohatgi Arrested is also accused that he misbehaved with other people of the society and also threatened to implicate them in a false case. After which the Ahmedabad Police has arrested him. Her partner and athlete Sangram Singh has also reacted to the news of the arrest of the actress.

Sangram Singh reached Ahmedabad from Mumbai as soon as he got the news of Payal’s arrest and now he says that the society members had already given money to the policemen. Till date According to the report of the channel, in a conversation with the channel, Sangram Singh talked about the arrest of Payal Rohatgi and has also made serious allegations against the police including the chairman of the society. Sangram Singh says that Payal Rohatgi had bought a flat in that society five years ago, but the people of the society had problems with him staying there.

Sangram Singh said- ‘Ever since Payal has bought the flat in the society, the interference of the people of the society continues. They used to prohibit giving interviews at the actress’s house. Now the society people have asked for a fund of five lakhs from Payal. But, when Payal reached to attend the meeting of the society, she had already called the police. Perhaps he had given money to the policemen. When Payal went to speak, she was stopped. Payal said that instead of her father, she can keep her word. But, they were refused.

Also read: When Karan Johar had said – ‘Hero wali baat is not visible in Ranveer Singh’ change with time…

He further says- ‘Payal had also put a video of the chairman’s abusiveness on Instagram, which he later deleted. The chairman says that he keeps the police in his pocket. When Payal was doing yoga in the morning, the policemen came and took her to the gun point. He was mistreated, the female constable has also slapped him. I myself have also been a part of the police force, no such person is arrested. The police say that they will grant bail to Payal on the same condition, if she signs on the notice. He is being harassed physically and mentally. 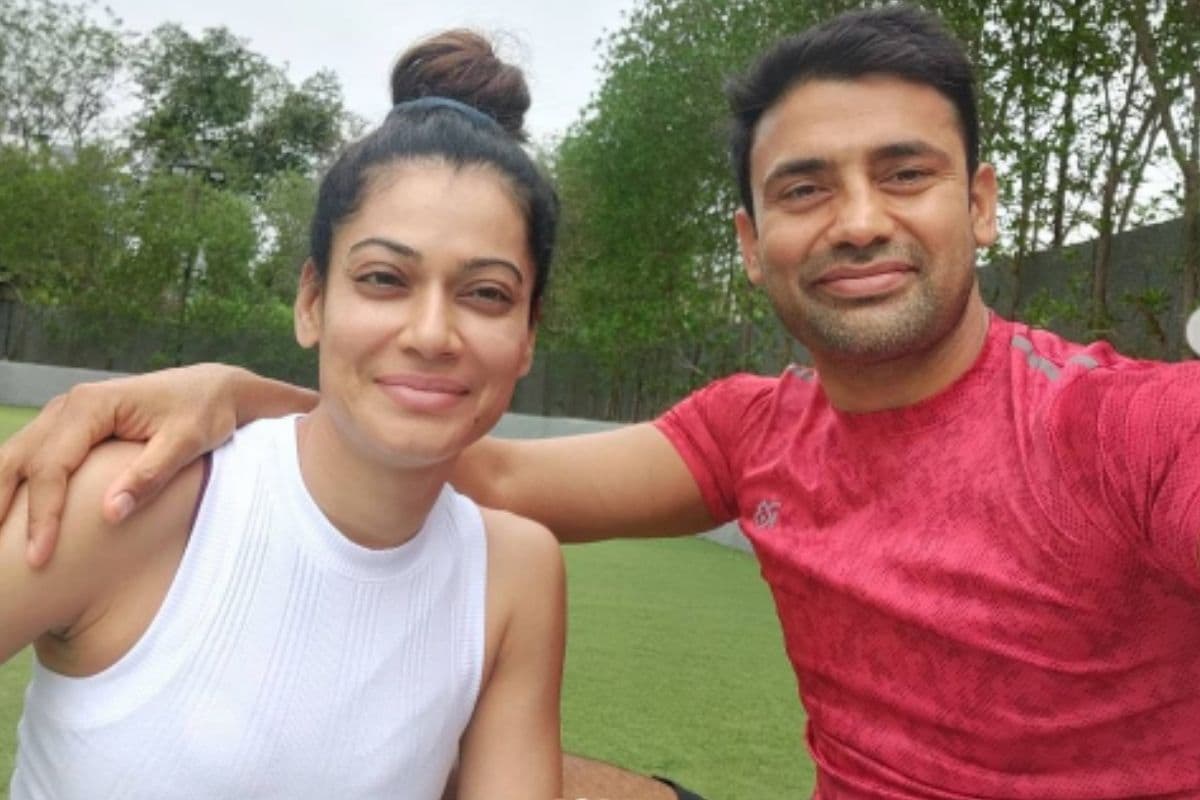