Riya Chakraborty got trolled again by sharing one of her photos, netizens said – ‘I am improving my image’

New Delhi. actress Rhea Chakraborty Once again she has come under the target of trolls on social media. A picture of her is going viral on the internet, in which she is seen doing yogi. Riya herself shared this picture on her Instagram account, after which netizens started trolling her, although some people were also seen praising this picture of Riya. Actually, this picture was shared by Riya a day ago i.e. on Tuesday, which has been liked by one lakh people so far.

In this picture, Riya’s yoga trainer is seen helping her to do yoga. Commenting on this picture of Riya, a user wrote, ‘I am improving my image’, while some people once again surrounded her with the late actor Sushant Singh Rajput. Some are telling him a serpent, while some say that ‘the fruits of actions will be together for everyone’. At the same time, a user commented on Riya’s side and wrote, ‘Okay, live life after stumbling’. 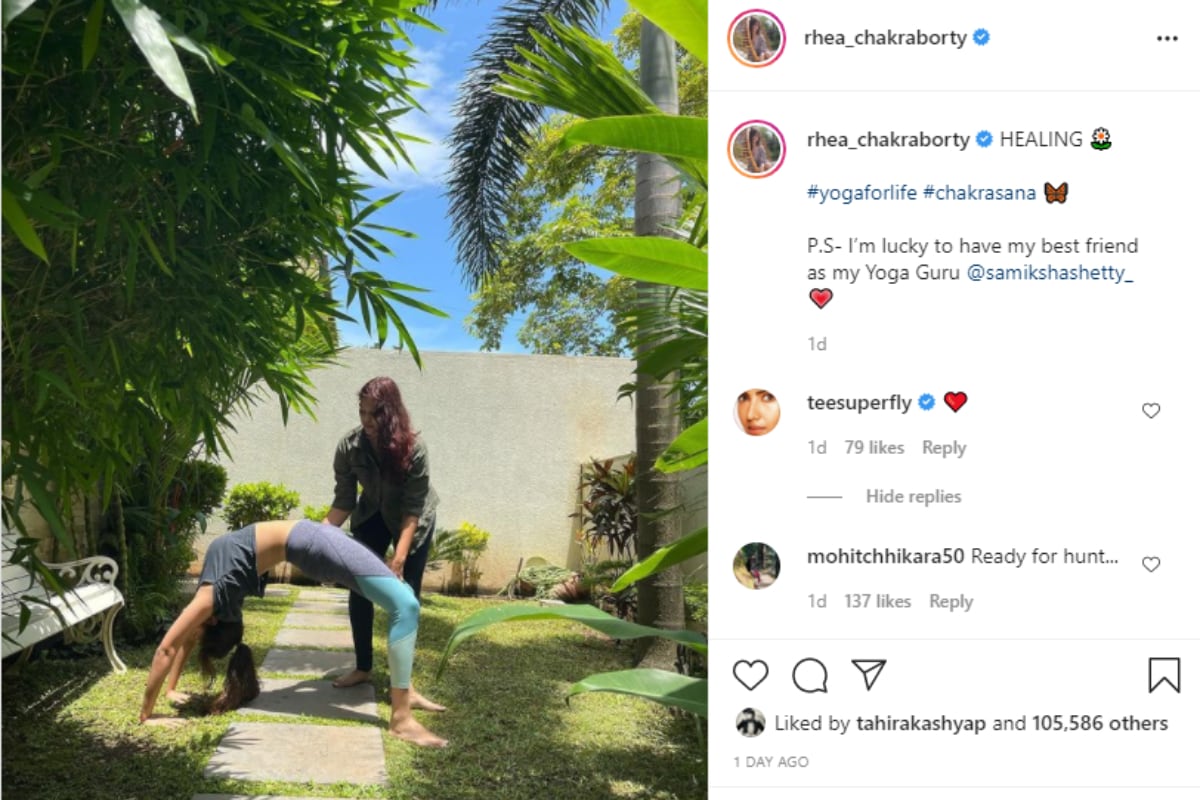 Let me tell you, since the death of Sushant Singh Rajput, actress Riya Chakraborty, who was his girlfriend, has to face trolls on social media every day. In the Sushant suicide case, ever since Riya Chakraborty is trapped in the drugs case, trollers have been targeting her continuously. At the same time, on June 14 last month, Riya wrote an emotional note on Sushant’s first death anniversary. Remembering Sushant, Riya wrote, ‘There is not a moment where I believe that you are no longer here. He (Sushant) had said that time heals everything, but you were my time and my everything. I know you are now my guardian angel – watching me from the moon through your binoculars and protecting me. I wait for your arrival everyday that you will take me, I look for you everywhere.’ 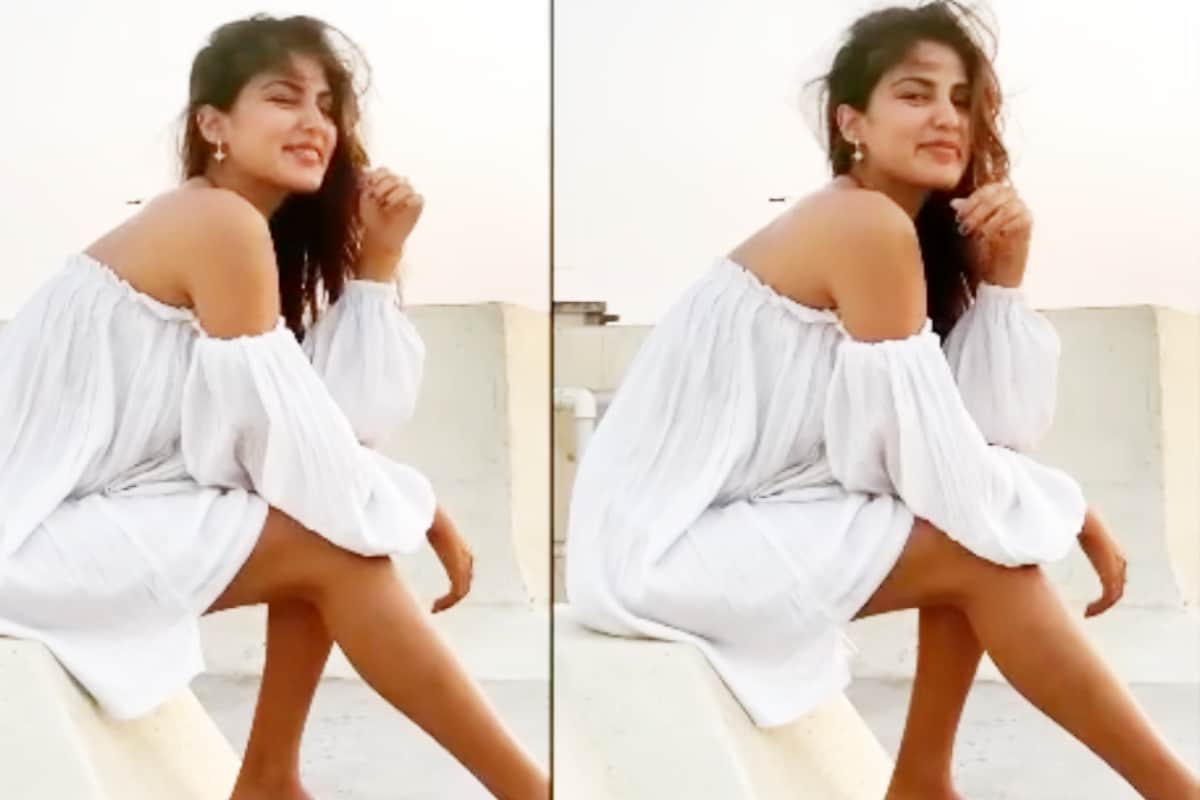