Raj Kundra’s brother-in-law Pradeep Bakshi was only used as a face: Crime Branch

At the same time, according to news agency ANI, the Crime Branch of Mumbai Police has said today that the police suspect that Pradeep Bakshi (Raj Kundra’s brother-in-law) was only used as a face, but Kundra took care of all the workings of Hotshots. did it herself. After his arrest, some other victims approached the police and gave statements. Let us tell you, the Crime Branch team arrested Raj Kundra on Monday (July 19) night for making obscene films and broadcasting them through some apps. The team of Crime Branch of Mumbai Police is busy investigating this matter very fast and is making new revelations every day. Let us tell you, Shilpa Shetty’s career has suffered a lot due to the arrest of Raj Kundra in the pornography case.

ALSO READ: BREAKING: Clean chit not yet given to Shilpa Shetty in Raj Kundra case

According to the news, the day when the Crime Branch team reached her house to interrogate Bollywood’s famous actress Shilpa Shetty regarding Raj Kundra, there was a lot of fight between Shilpa and Raj Kundra. Shilpa shouted at Raj Kundra and said, ‘What was the need to do all this… you have an idea of ​​how much defamation the family has got in the industry because of this.’ 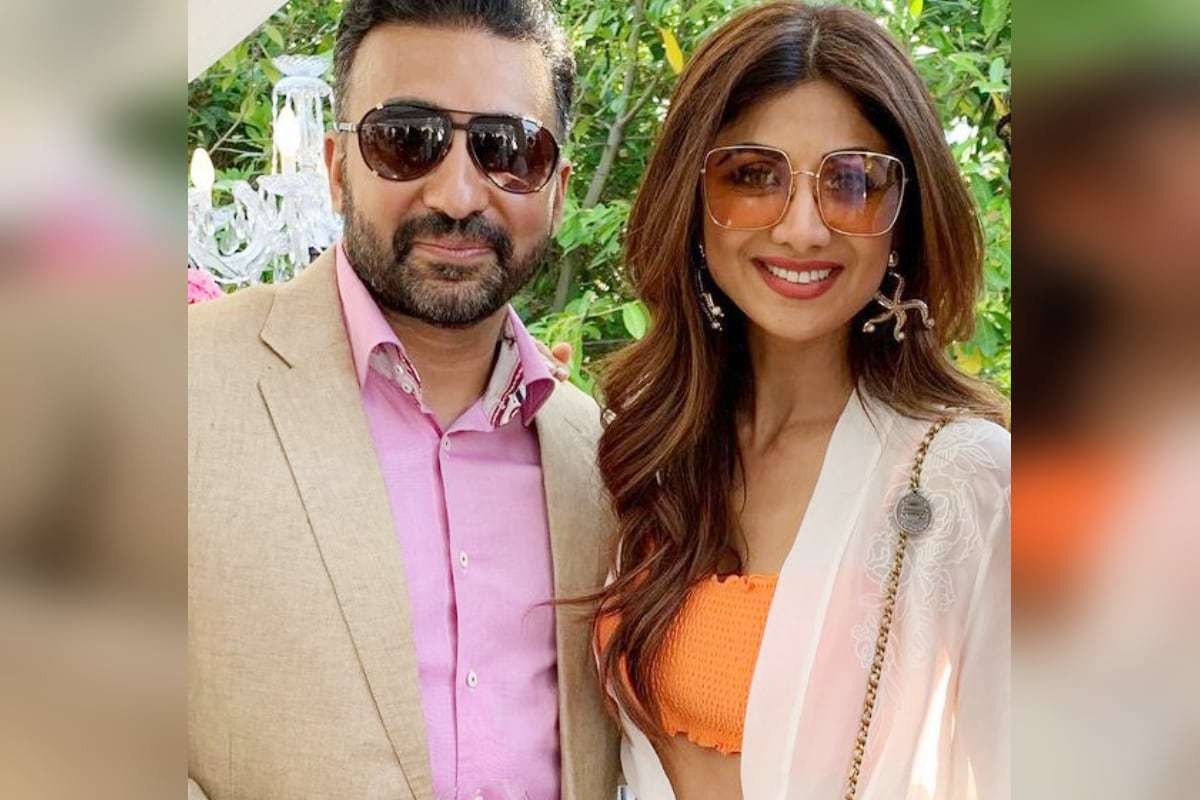