Rahul Vaidya reacted on Raj Kundra case, said- ‘I am in this controversy…’

Mumbai: Singer Rahul Vaidya is in a lot of headlines these days about his marriage. Rahul’s marriage with Disha Parmar was concluded on July 16. Meanwhile, Rahul Raj Kundra (Rahul Vaidya On Raj Kundra) But have come into the discussion about one of their statements. Recently, Rahul was spotted in Mumbai, where the media asked him questions about Raj Kundra. Singer, while not reacting to it, said that he would not like to comment on it.

Rahul Vaidya When the photographer asked about Raj Kundra, he said that I do not want to comment on this matter. I just want to hope that everyone is happy. I hope no one will get into controversy, everyone is already in tension due to Kovid. I hope this dispute will end soon, everyone will get work and happiness will be between us as soon as possible. Admit it is difficult but everyone has to have a positive approach.

Every photos and videos from Rahul Vaidya’s henna, turmeric, sangeet, procession to marriage-mandap were covered on social media. The marriage of ‘Bigg Boss’ fame Rahul Vaidya was fierce. While Disha Parmar, who was adorned in the wedding couple, was looking very beautiful, Rahul, who became the groom, also looked no less. Rahul started his marital journey by singing Ganesh Vandana himself on stage on his wedding. In Rahul’s wedding, along with the family, his friends in the house of ‘Bigg Boss’ also reached. 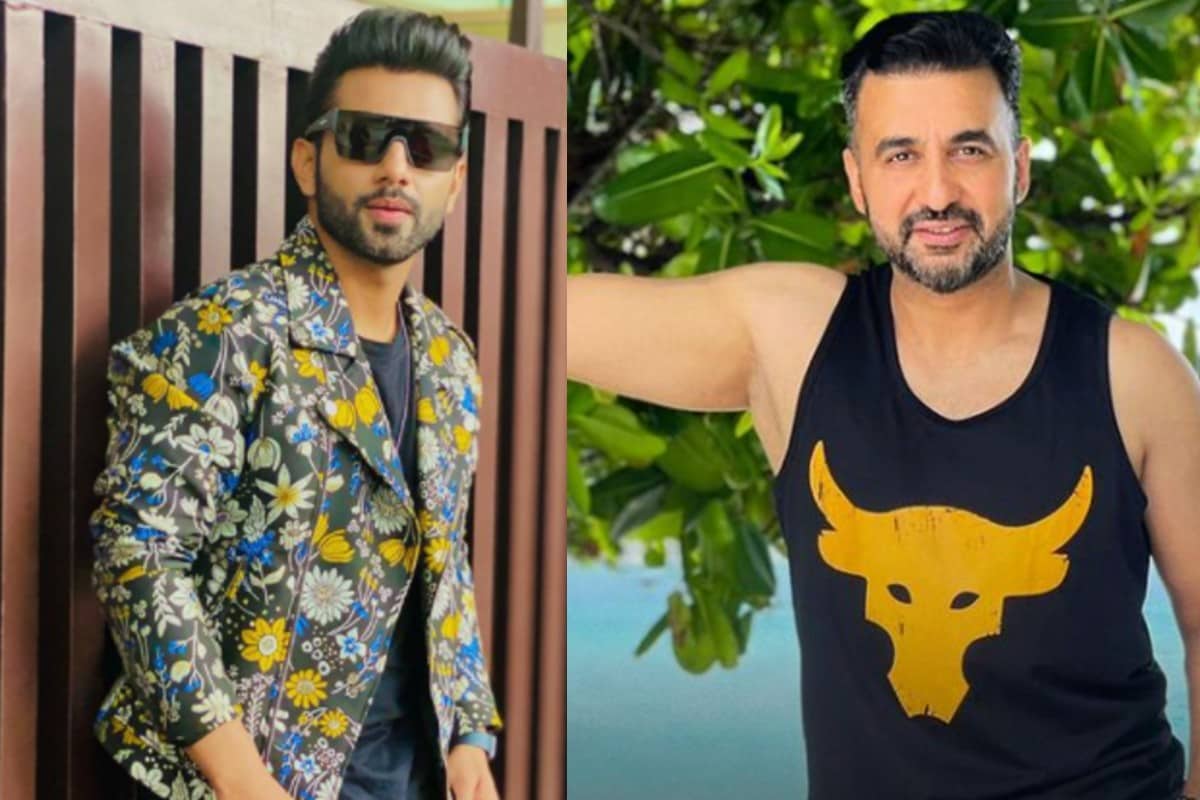