Priyanka Chopra is jealous of younger sister Parineeti Chopra, said this in front of everyone Parineeti Chopra is seen celebrating holidays in Turkey these days. She is also constantly sharing her pictures from Turkey on her social networking site Instagram. Priyanka is jealous seeing Parineeti’s picture.

New Delhi. bollywood actress Parineeti Chopra These days they are seen celebrating holidays in Turkey. She is also constantly sharing her pictures from Turkey on her social networking site Instagram. In this sequence, he shared another picture of himself on Wednesday, which became viral on social media. On the post of the actress, her elder sister Priyanka Chopra also commented. Priyanka is jealous seeing Parineeti’s picture.

Actually, Parineeti Chopra Has posted a picture of herself sitting on the beach of Turkey, in which she is wearing a black bikini, in which fans were impressed by seeing her fit body. Sharing the photo, Parineeti wrote, ‘Before this photo I was doing Pranayam. Ok this is a lie. While everyone was praising Parineeti, while commenting, Priyanka wrote that I am very jealous. Along with this, the heart eye emoji has also been installed in the actress. This picture of Parineeti is becoming very viral. Let us tell you that recently Parineeti Chopra was seen in the film ‘Saina’. The film was a biopic of badminton star Saina Nehwal. Parineeti was seen in the lead role in the film, in which she played the role of Saina. At the same time, talking about global star Priyanka Chopra, the actress is spending quality time with her husband Nick Jonas in Los Angeles these days. Priyanka is very active on social media, she is currently busy collecting funds to protect against the ongoing corona epidemic in India. 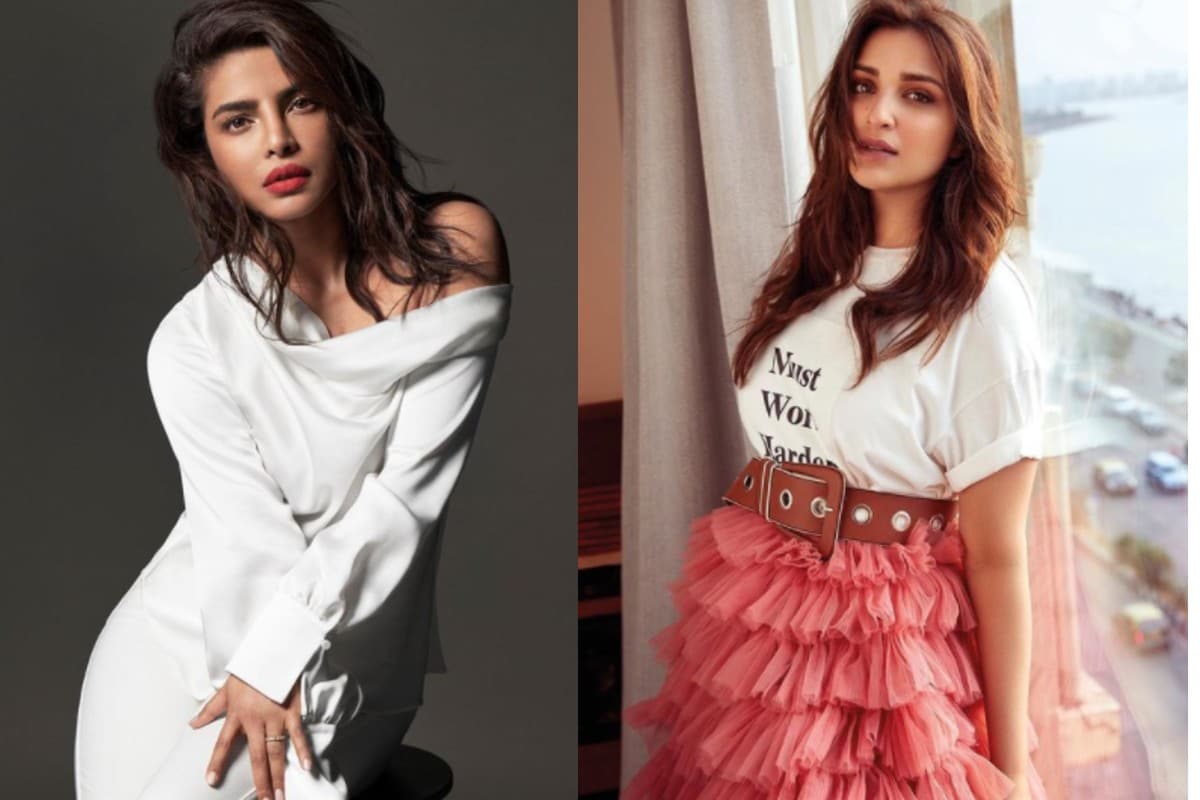