Photos: Like Aamir-Kiran, even these stars could not handle their second marriage, divorced relationship

Mumbai: The news of their separation makes headlines more than the number of marriages of Bollywood stars. There are many such couples in the industry, whose relationship ended in divorce. Even before Aamir Khan, there have been many film stars who could not even handle the second marriage and their second marriage also resulted in divorce. These include the names of many including Vidya Balan, Karan Singh Grover. file photo 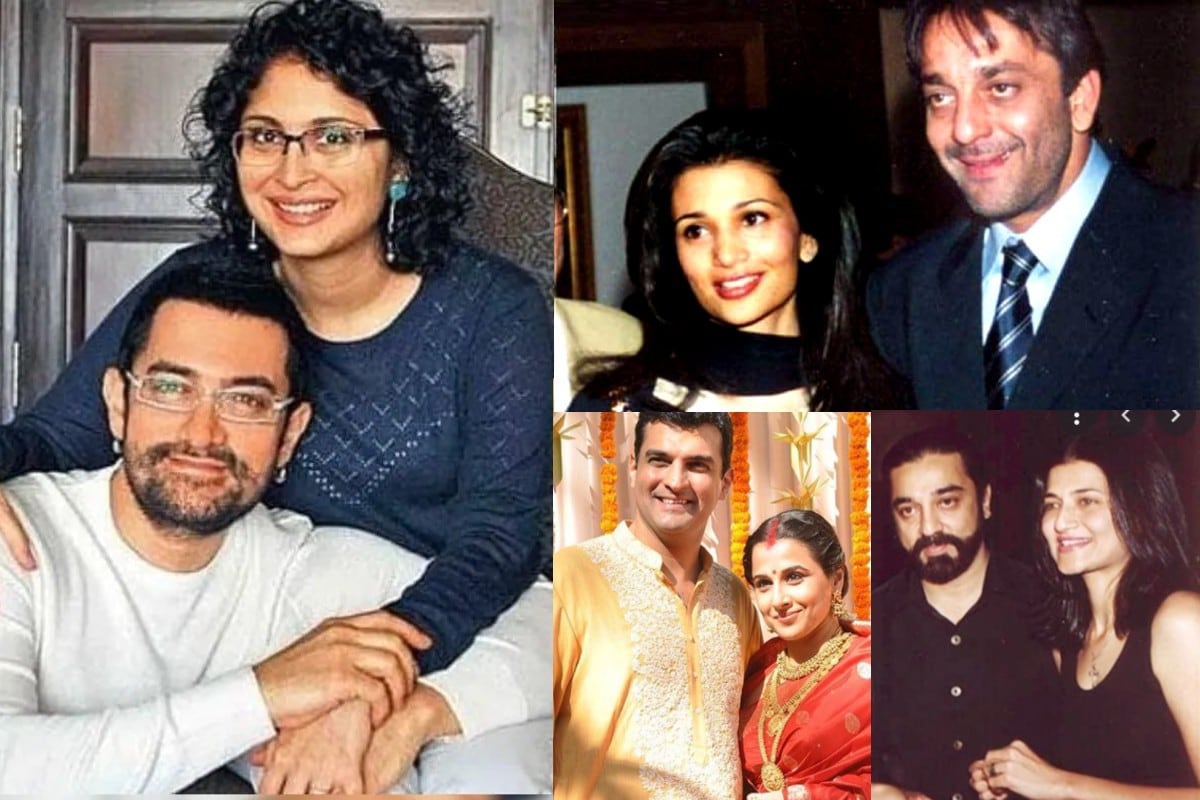