New Delhi. Bollywood’s famous actress Kangana Ranaut is now going to start her innings as a producer on the digital platform as well. Recently, under the banner of Manikarnika Films, he announced his new film, which is named ‘Tiku Weds Sheru’. Now another big news related to this film has come out. Nawazuddin Siddiqui’s entry has been done in this film of Kangana Ranaut, whose information has been given by Kangana herself through her Insta post.

Sharing a picture of Nawazuddin in her Insta post, Kangana wrote, ‘Welcome to the team sir.’ At the same time, it was written on an Instagram post by Manikarnika Films, “Best actor of our generation joined the team of ‘Tiku Weds Sheru’. We are proud to have found our lion. Filming will start soon. Let me tell you, Kangana Ranaut recently shared the logo of her production house Manikarnika Films on social media. The logo has a picture of a roaring lion. Along with this photo, Kangana wrote a post giving information about her digital innings as a producer. 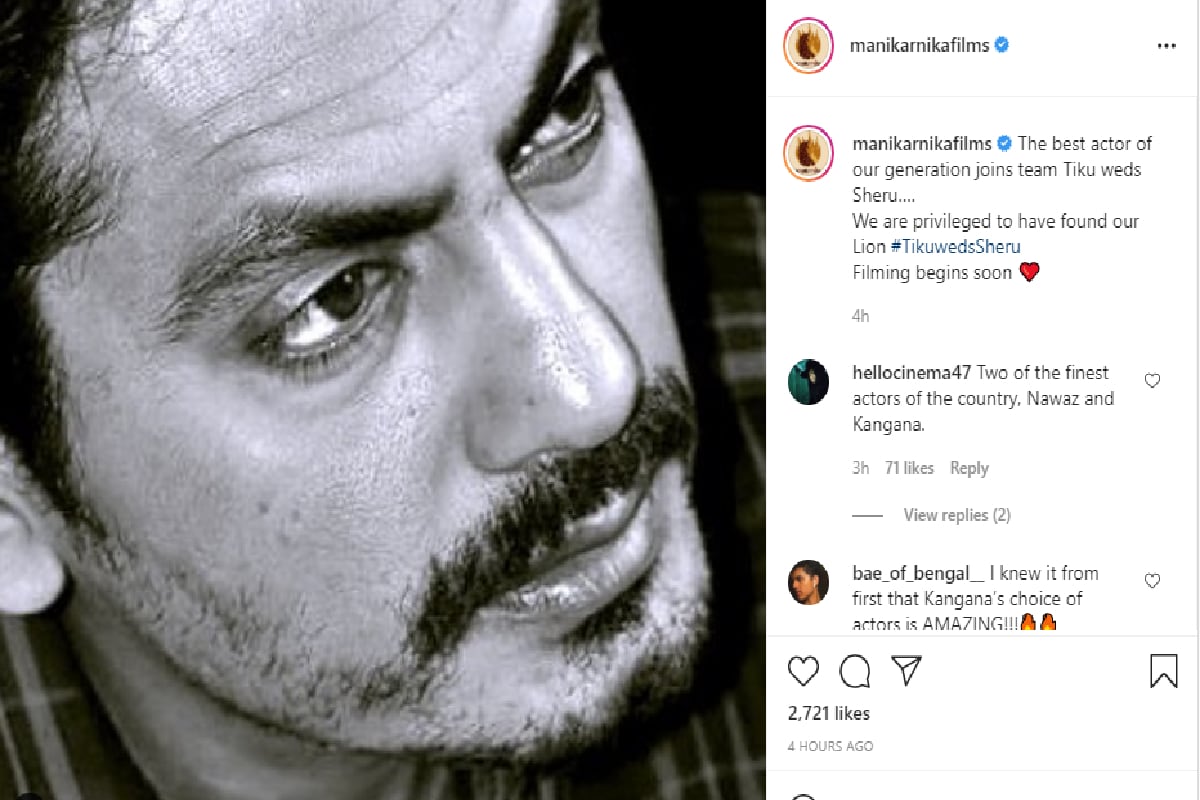 Kangana had told about her upcoming film ‘Tiku Weds Sheru’ both on Instagram and Twitter. This film is based on a love and satir story. Kangana wrote, ‘With the launch of Manikarnika Films Production logo, I am going to debut in the digital space with ‘Tiku Weds Sheru’, need your blessings for this. Kangana Ranaut will give a chance to new talent under the banner of her production house. Along with this, she is also going to take the risk of making a film on a new topic. 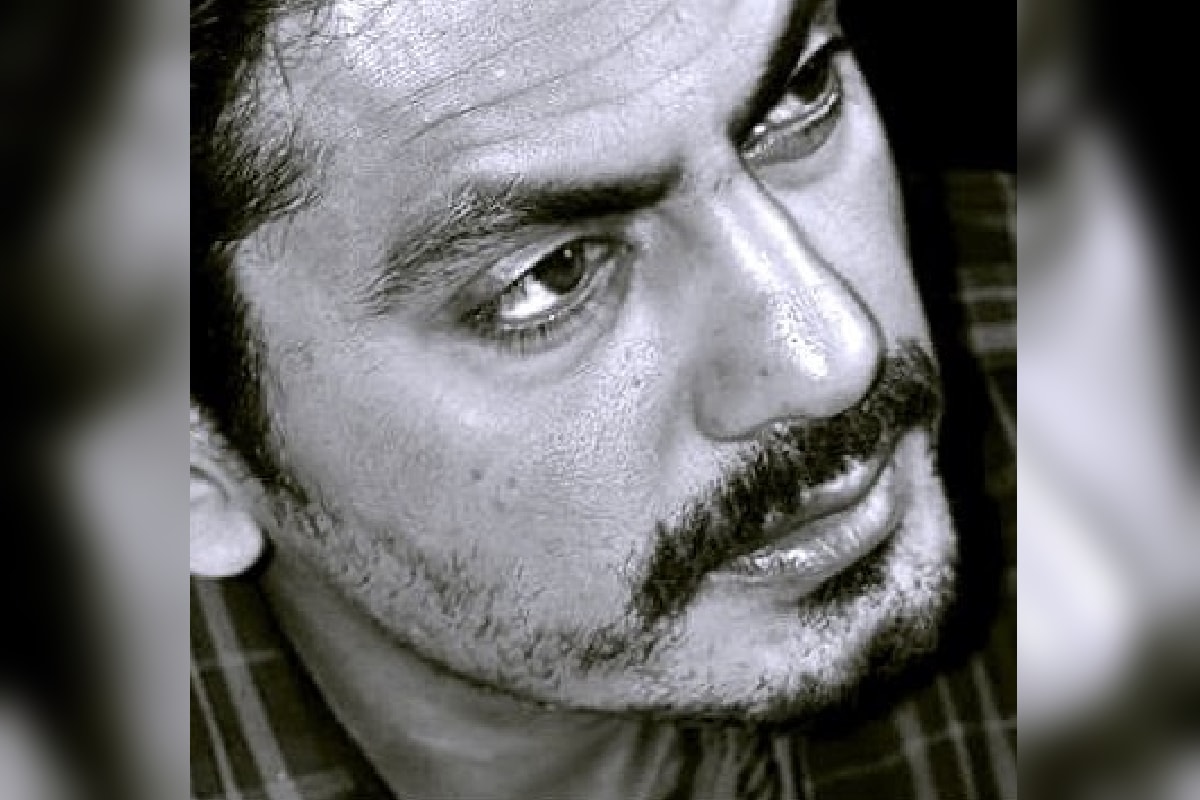