Know, how many properties Karthik Aryan, who has bought a house in Mumbai, has a line of cars too!

Mumbai. Bollywood actor Kartik Aaryan has been in the news for some time now. Earlier, he was in discussion about leaving Karan Johar’s film ‘Dostana 2’ and Shahrukh Khan’s production house Red Chillies Entertainment’s film ‘Freddie’. After this, he had also given information about joining some new projects of his own. Karthik Aryan made his Bollywood debut with the superhit film ‘Pyaar Ka Punchnama’ released on 20 May 2011. He became popular from this film itself. He created panic in the film industry by speaking 150 seconds long dialogue in this film. This film gave him recognition, but he had to struggle to make a career in films.

In 10 years, Karthik Aryan has established himself in the film industry. He has so far done hits like ‘Pyaar Ka Punchnama’, ‘Sonu Ke Titu Ki Sweety’, ‘Pati Patni Aur Woh’ and ‘Luka Chuppi’. Forbes has also included her in its list of 100 celebrities. Now Karthik has his house, car and bank balance everything, let’s know about them in detail.

Karthik is the owner of property worth crores
Karthik was born in Gwalior, Madhya Pradesh. His real name is Kartik Tiwari. He decided to make a career in films after earning his Bachelor of Technology degree. Apart from acting in films, Karthik does brand endorsements and shows. According to media reports, he currently has a total property of 36 crores. He endorses a whole host of brands including ‘Fair and Handsome’ and ‘Armani Watch’.

After the lockdown, he has increased his fees. Earlier they used to charge 5-7 crores for a film, but now they are charging 10 crores for a film. He has bought the same house where the actor used to live on rent earlier. Located in Versova, Mumbai, this house is about 1.5 crores. Karthik is fond of cars. He owns Royal Enfield and BMW 5 Series cars. Apart from this, he has a car Mini Cooper, which is very close to his heart because this car has been gifted to him by his mother.

On the work front, Kartik Aaryan will be seen in Ram Madhvani’s upcoming film Dhamaka. He will play the role of a journalist in this film. He will also be seen in Anees Bazmee’s Bhool Bhulaiyaa 2. He will be seen sharing screen space with Kiara Advani, Tabu and Govind Namdev in this. His new project ‘Satyanarayana Ki Katha’ has also been announced, whose director Sameer Vidwans has tweeted to change the title of the film. 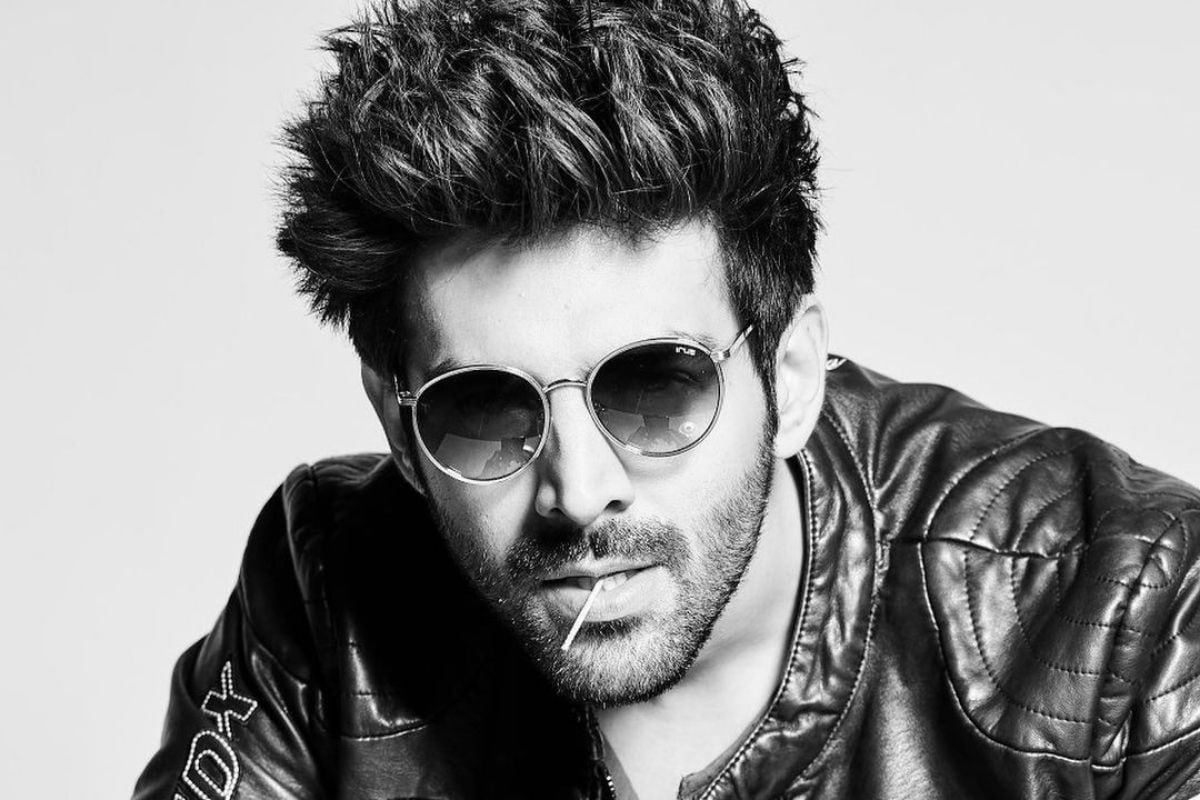