Mumbai. Bollywood actor Kartik Aaryan has been in constant discussion for one reason or the other ever since he stepped out of Karan Johar’s Dharma Productions film ‘Dostana 2’. After Dharma, he voluntarily left Shahrukh Khan’s production house Red Chillies Entertainment and also returned the signing amount of the film ‘Freddie’. After this he was in discussion about joining the new project. Now she is in discussion about a great photoshoot. He has shared the image of this photoshoot with his Instagram account.

Celebrity photographer Dabboo Ratnani needs no introduction. His calendar shoot remains in the news every year. Karthik Aryan has shared a stunning look from Dabboo’s calendar 2021. Her hair is scattered in this look, covering her entire forehead and one eye. In this, he is wearing a black fur coat and the most amazing thing is he is wearing black nail polish on his nails. Bollywood stars are often seen breaking their perceived image in Dabboo’s photoshoots. Sunny Leone and Kiara Advani did a very bold photoshoot. Alia Bhatt also shared an image of herself from Dabboo’s photoshoot. Karthik is in a dark black costume in this image. He is wearing a black fur jacket as well as a necklace of the same colour. They are also wearing nail polish in black color. In the caption of this image, he has written – ‘Number one’.

On the work front, Kartik Aaryan will be seen in Ram Madhvani’s upcoming film Dhamaka. He will play the role of a journalist in this film. He will also be seen in Anees Bazmee’s Bhool Bhulaiyaa 2. He will be seen sharing screen space with Kiara Advani, Tabu and Govind Namdev in this. His new project ‘Satyanarayana Ki Katha’ has also been announced, whose director Sameer Vidwans has tweeted to change the title of the film. 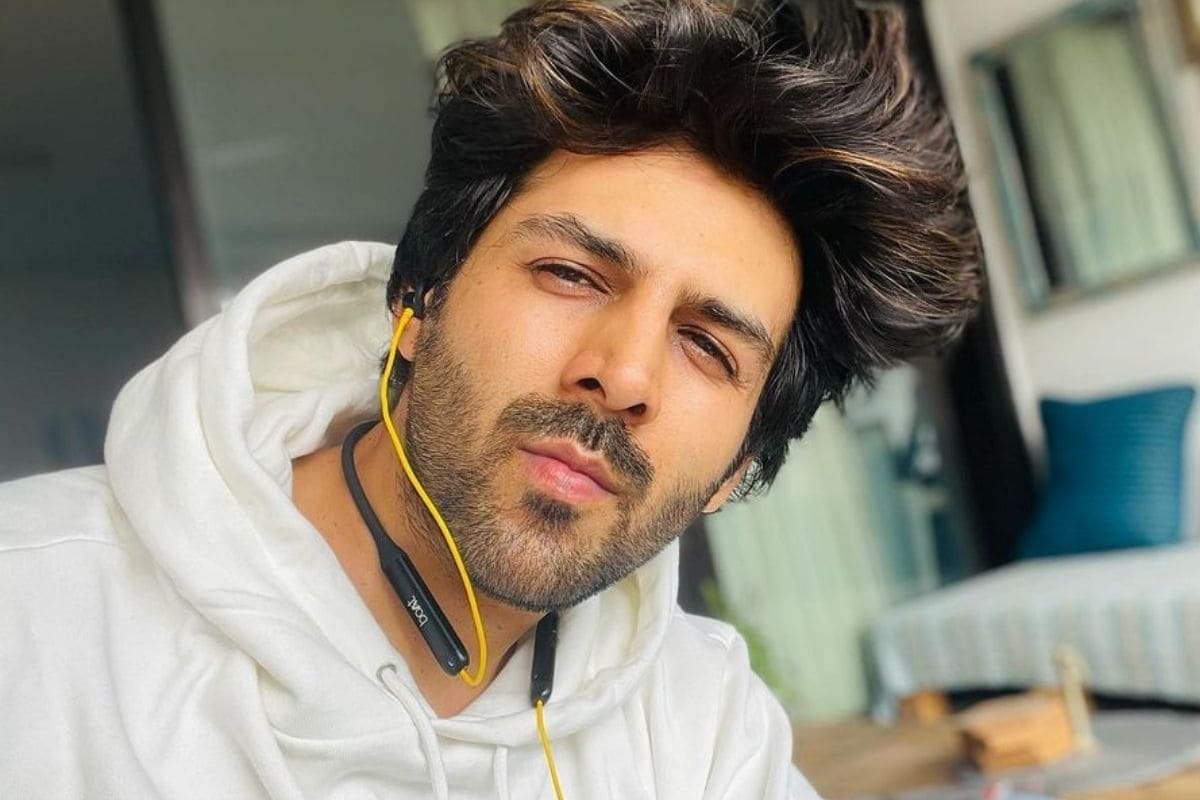