I became orphaned and destitute, Shekhar Suman did emotional post after mother’s death 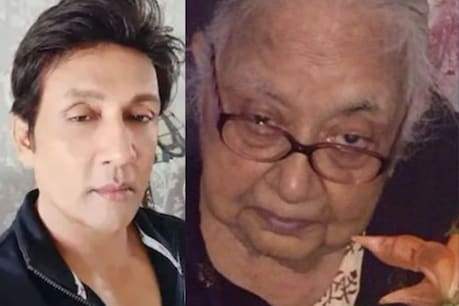 Table Of Contents hide
Shekhar Suman’s mother was ill for a long time. photo credit- twitter
Actor Shekhar Suman has become quite emotional after the death of his mother. He has thanked his mother for his family and for always standing by his side.

Actor Shekhar Suman has become quite emotional after the death of his mother. He has thanked his mother for his family and for always standing by his side.

Bollywood actor Shekhar Suman’s mother has passed away. The actor gave this sad information to the fans on social media. He breathed his last on 17th June. After the death of his mother, the actor has become quite emotional. He tweeted and said that now he is feeling himself orphaned and destitute (Shekhar Suman feeling devastated and orphaned). He has thanked his mother for his family and for always standing by his side.

It is said that all the relationships in the world can be found again, but parents have that relationship, which is never destined again and the realization of these relationships is really felt by the person only when they leave the world. Bollywood actor Shekhar Suman is also broken after his mother’s departure from the world. Giving information about the death of her mother, Shekhar Suman made an emotional tweet. 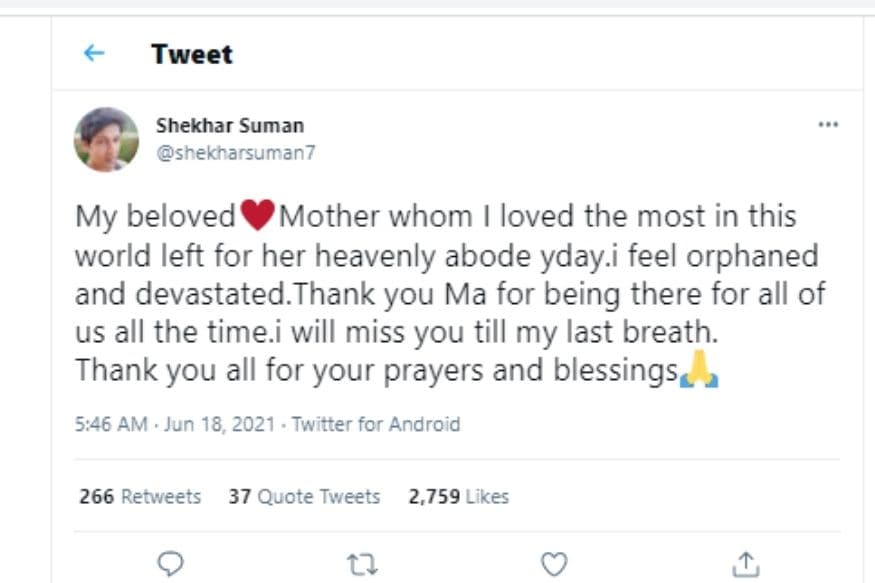 He wrote, ‘My dear mother, whom I loved the most in this world, has gone to heaven. I feel orphaned and destitute. Thank you Mother for being there for all of us all the time. I will miss you till my last breath. 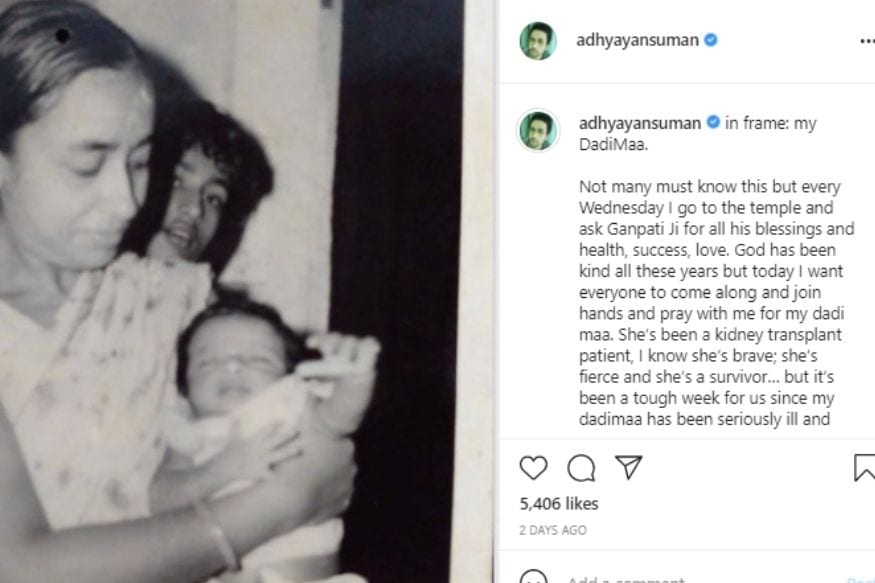 Shekhar Suman’s son Adhyayan Suman has also expressed grief over the death of his grandmother by sharing the post. The study wrote on the story of the Instagram account, ‘Our dear mother is no longer in this world. She always fought like a brave. He fought with the disease till his last breath. We pray for the peace of his soul. May they rest in peace.

Shekhar Suman’s mother was battling kidney disease for several days. Shekhar’s mother’s condition was also very critical for the last few days. On June 16, in a tweet, thanked everyone for sending prayers for the recovery of his mother. He said that he is forever grateful with folded hands.