Huma Qureshi wants to make Sonu Sood as Prime Minister after Rakhi Sawant, said- I will vote for her Table Of Contents hide
Huma Qureshi wants to make Sonu Sood the next Prime Minister of the country. Photo courtesy: @ SonuSood / HumaQureshi instagram
Actor Sonu Sood’s well-known fan actress Huma Qureshi said that if Sonu Sood stands in the election, she will vote for him.

Actor Sonu Sood’s well-known fan actress Huma Qureshi said that if Sonu Sood stands in the election, she will vote for him.

Mumbai. Bollywood actor Sonu Sood In this epidemic, the way in which people are serving themselves selflessly. They are being appreciated all over the country. Fan actress Huma Qureshi of her goodness said that if Sonu Sood stands in the elections then she will vote for him. The actress even said that she wants to make Sonu Sood the next Prime Minister of the country.

In an interview with Bollywood Hungama Huma Qureshi Participated in a rapid-fire round with the host, where he has answered many questions. During this time, the actress was asked that what do you think a Bollywood actor can be a good politician? Without taking time, Huma took the name of instant Sonu Sood.

Huma Qureshi has said that if I say honestly, I think Sonu Sood Should stand for election. I will vote for him, I want him to be our Prime Minister, and it will be very good. Let us know that nowadays Huma is in discussions about a webseries on SonyLIV, this recently released series is being liked a lot. Earlier, Rakhi Sawant had said that Sonu Sood should be the Prime Minister of the country.

Let us tell you that the wave of Corona has caused a great panic in the country, but Sonu Sood is encouraging the people even in this era. For the people suffering from oxygen, they first sought the help of China and now they have also invited oxygen plants from France to help the countrymen, who are coming to India soon. 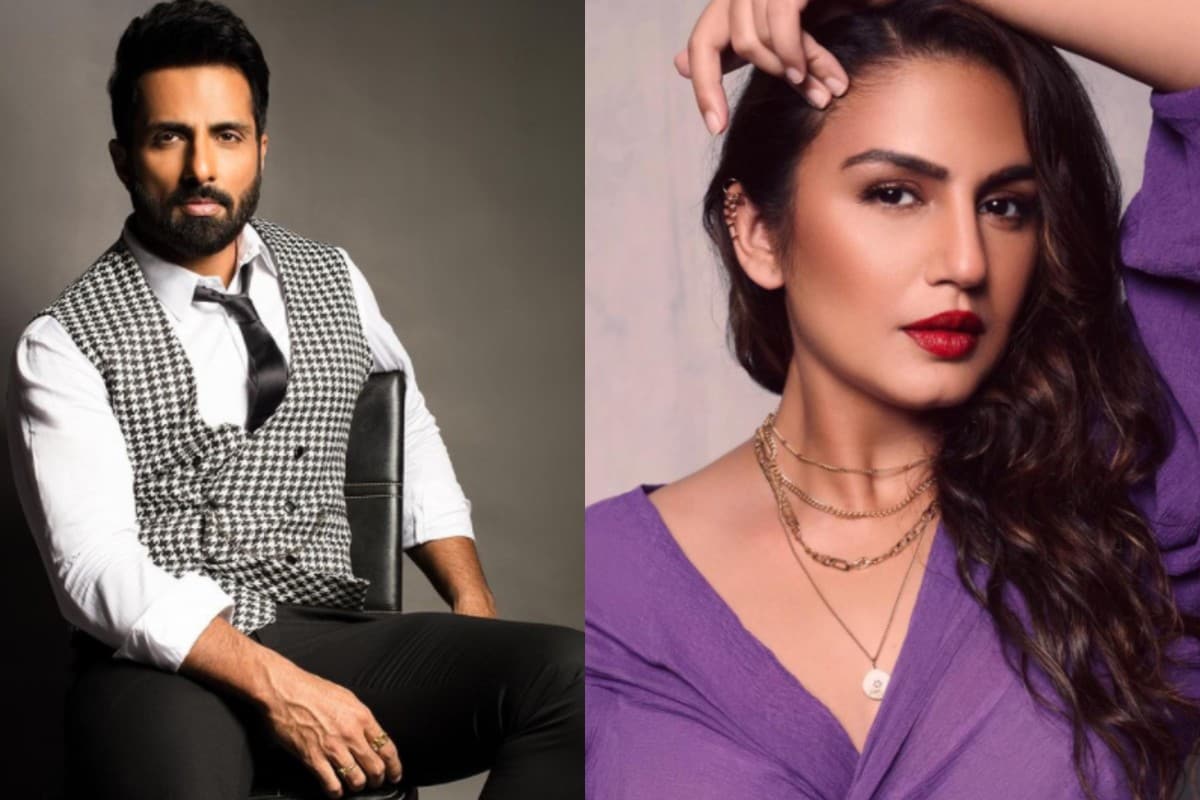