Mumbai: Today is the birthday of famous Bollywood producer Siddharth Roy Kapur (Siddharth Roy Kapur Birthday). He was born on 2 August 1974 in Mumbai. Most people know him as the husband of film actress Vidya Balan, but for cinematographers, he is a hugely successful film producer. Not only this, his journey started as an intern at UTV and has now reached the Managing Director. In the eyes of cinematic experts, Siddharth is a powerhouse of ability. He is the founder of Roy Kapur Films and has also produced many successful films like ‘Pihu’, ‘Dangal’, ‘Satyagraha’, ‘Chennai Express’, ‘Heroine’, ‘Barfi’ etc. Let’s know about the journey of his life…

Started career as intern
Siddharth Roy Kapur’s first job was with UTV. This is from the year 1994. At that time this company was in the hands of Ronnie Screwvala. Siddharth applied here as an intern. He started getting Rs 2000 per month. With Ronnie Screwvala, he worked in the strategy related to moving the company forward. After that he did MBA. After MBA, Siddharth joined Procter & Gamble and then started working in Star TV’s Hong Kong office. Here he became one of the youngest Vice Presidents of Star’s team.

An example set in the world of film marketing
Later, Ronnie Screwvala himself called him to join UTV again. Siddharth came back and worked in the marketing of films like ‘Rang De Basanti’ and ‘Khosla Ka Nesta’. Siddharth is also said to have played an important role in the success of Hungama TV. He gave a tough competition to Disney Channel through this. Meanwhile, Siddharth joined UTV Motion Pictures in marketing as well as distribution and revenue generation. In 2008, he became the CEO of the company. The profit that UTV Motion Pictures gained from his arrival has now become an example.

Siddharth – Vidya’s love story
Siddharth married Bollywood actress Vidya Balan in the year 2012. The love story of both is funny. The two met backstage at the Filmfare Awards. Later, director Karan Johar got both of them to meet. Karan was a common friend of both. Both Siddharth and Vidya were famous in the industry, so it was not possible to meet much outside. The result of this was that both of them started meeting less but talking more. Gradually, the closeness of both of them increased and Siddharth proposed Vidya for marriage. Both were married according to two different customs, South Indian and Punjabi. 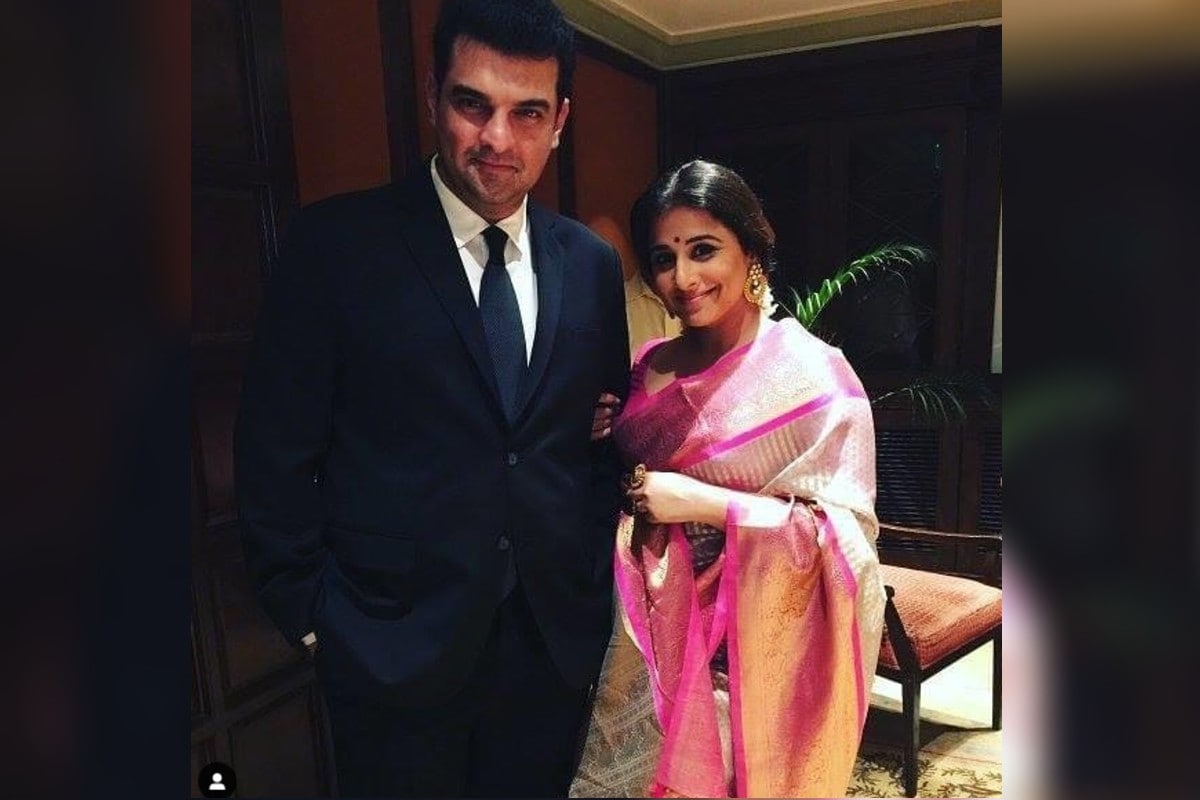