Mumbai. Taapsee Pannu movie Haseen Dillruba 2 It was released on Netflix in July. The film also stars Vikrant Massey and Harshvardhan Rane. Since the release of the film, Taapsee has been sharing BTS videos one by one. Earlier, the actress has also been trolled for a video, in which she described herself as more popular than ‘Iron Man’ series actor Robert Downey Jr. Now another video of Taapsee BTS is going viral.

Taapsee Pannu This Behind the Scenes (BTS) video of K.K. shows the fun done on the sets of ‘Haseen Dilruba’. On one hand, while Vikrant Massey is praising Taapsee for holding her head, on the other hand, Taapsee is seen tickling Harshvardhan Rane during intimate scenes. There is a lot of fun atmosphere on the set. Sharing this video, Taapsee wrote that you will enjoy watching this film, more than we got to shoot it.

In the video, Taapsee is seen shooting an intimate scene with Harshvardhan, but neither of them keeps a straight face, on which the director asks Taapsee to say something in her ear. Then Taapsee says something in Harshvardhan’s ear, due to which Harshvardhan cannot stop laughing and he starts laughing looking at the other camera. 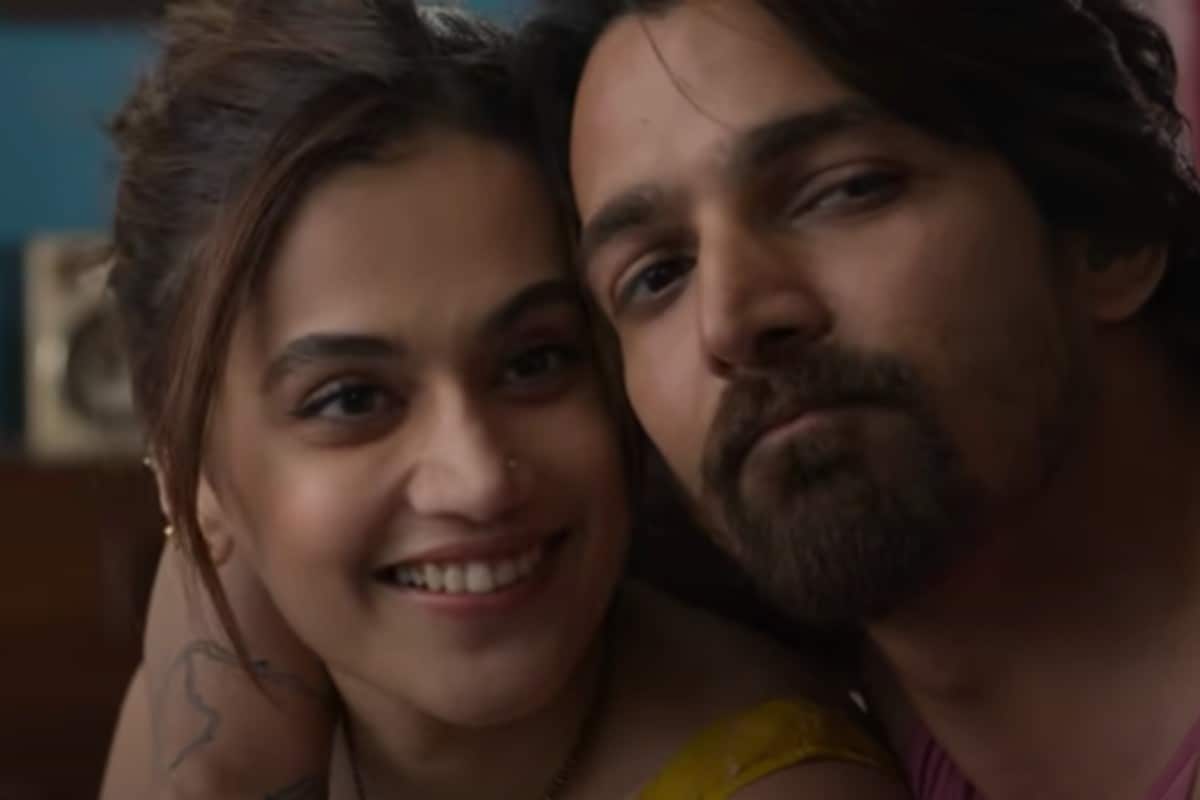