New Delhi. Actress Mandira Bedi has shared her Instagram first post 5 days after the death of her husband Raj Kaushal. Director Raj Kaushal died of cardiac arrest on June 30. Mandira herself had cremated her 49-year-old dead husband. Mandira has now shared three very beautiful pictures with her husband after 5 days, in which she is seen with her husband Raj. Although Mandira could not write anything with these pictures. (read full news)

Actor Rajpal Yadav, who made fans laugh and laugh with his comic timing in Bollywood, has decided to change his name at the age of 50. Rajpal Yadav has also included his father’s name in the new name i.e. now the actor will be known as ‘Rajpal Naurang Yadav’. (read full news)

Actor who made his debut with Ekta Kapoor’s popular show ‘Kasautii Zindagii Kai’ Pracheen Chauhan He was arrested by the Malad East Police of Mumbai on serious charges of molestation. In this case the elder got the bail yesterday. The ancient was accused of molesting a 22-year-old girl. Now the statement of ancient Chauhan has come to the fore on this matter. (read full news)

Actor Sharat Saxena, who plays negative characters in Hindi films, is in the headlines these days due to his latest pictures. At the age of 70, Sharat has surprised everyone on social media by making a 45-year-old body. (read full news)

Bollywood actor Kartik Aaryan recently announced filmmaker Sajid Nadiadwala’s upcoming film ‘Satyanarayan Ki Katha’. After the announcement of this film, Hindu organizations came out in protest. After constant protests, the makers have decided that the name of the film will be changed. But this is not the first time that the name of a film has been changed like this. Earlier the names of films have been changed due to controversy or copyright issue. (read full news) 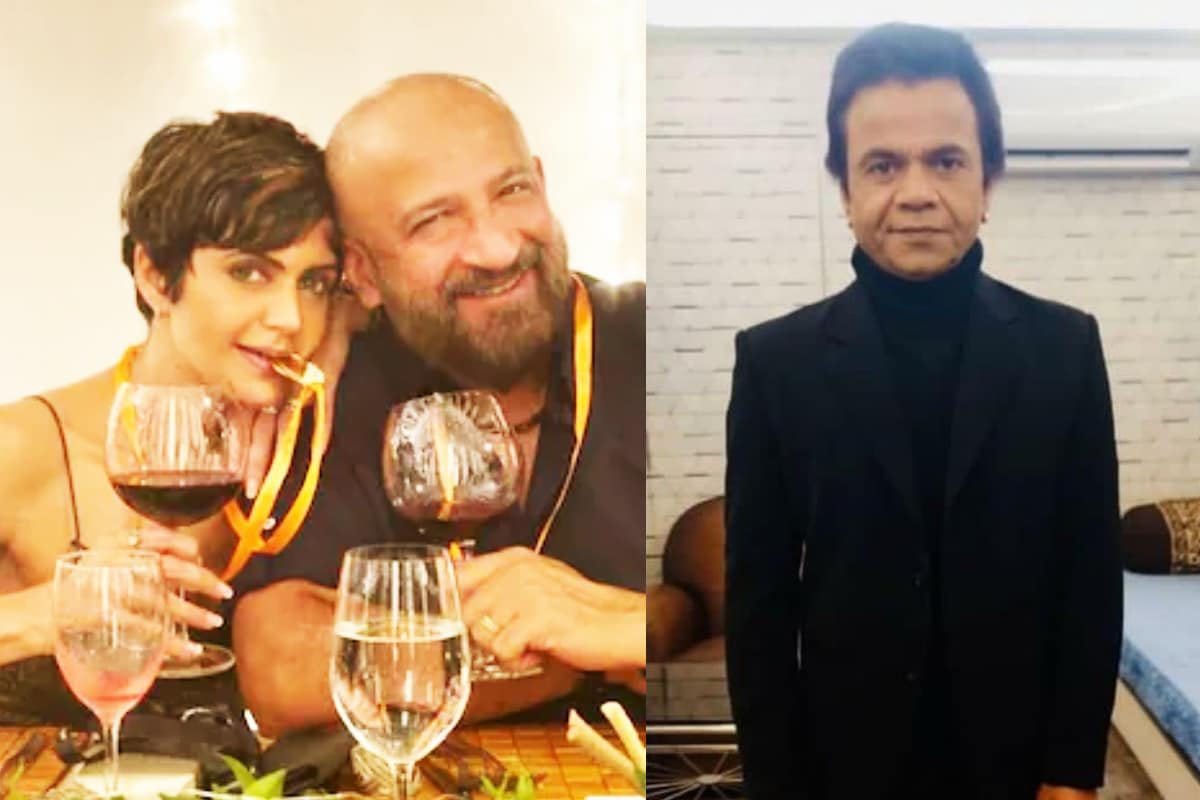