ENTERTAINMENT TOP-5: From KRK’s tweet on Raj Kundra to the title track of Shilpa Shetty’s film…

Bollywood actress Shilpa Shetty comedy film soon on the big screen ‘Hungama 2’ Is ready to make a comeback again. Shortly before, the makers of the film released its title track ‘Hungama Ho Gaya’. In this song, Shilpa is seen dancing vigorously. Seeing Shilpa’s style, the fans have turned on her. The teaser of the film was released a few days back. In which Shilpa Shetty is seen with Javed Jaffrey’s son Meejan Jaffrey. (read full news)

Both Shilpa Shetty and Raj Kundra remain in the headlines. He was arrested on July 19 on charges of making obscene movies and uploading them in the app, from where he has been sent to judicial custody on July 23. Along with Raj Kundra, his partner and IT head Ryan John (Ryan Tharp) has also been arrested by the police. After this matter came to the fore, the shocking things about the business deal between Sherlyn Chopra and Raj Kundra in the matter have again become a topic of discussion. (read full news)

Actor-turned-reviewer and critic Kamal Rashid Khan i.e. KRK is known in Bollywood for creating controversy and screwing people. Self-proclaimed reviewer and critic KRK arrested Shilpa Shetty’s husband Raj Kundra for making pornographic films after he predicted the wedding of actress Priyanka Chopra Jonas and singer Nick Jonas and star couple Ranbir Kapoor and Alia Bhatt. He has given his reaction on the news of the arrest of (Raj Kundra). (read full news)

Eid-ul-Azah i.e. Bakrid festival is being celebrated across the country on Wednesday, July 21. On this occasion, TV actress Hina Khan has congratulated her fans on Eid in a special and different way. The actress has congratulated the fans of Eid by sharing a special post on social media. Whatever the occasion, Hina never forgets to wish her fans. (read full news) 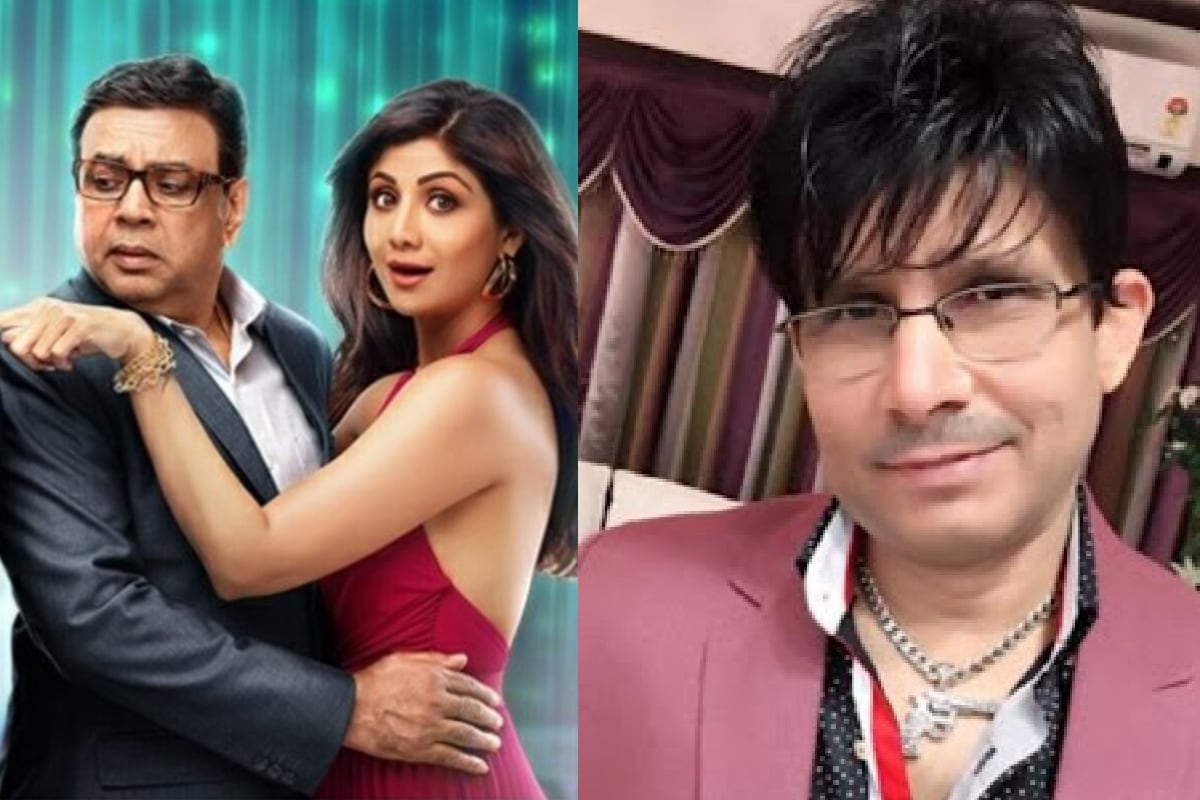