Bollywood actress Juhi Chawla was speaking against the implementation of 5G network in the country for some time. In this sequence, the actress had filed a petition in the Delhi High Court, seeking amendment in the order related to it in the month of May. According to the information coming out, now the actress has withdrawn her petition. Juhi Chawla had moved the Delhi High Court on May 31 and raised issues related to the effect of radiation on people, animals and plants and animals. The court had dismissed his case last month and imposed a fine of Rs 20 lakh. (read full news)

K-Pop singer Mina, a former member of AOA Band, allegedly attempted to take her own life this morning (July 29). According to Korean news outlets, an acquaintance of Mina attempted to contact him, when he could not be reached, he went to his apartment, where he found Meena unconscious, after which he was taken to the hospital. Due to excessive bleeding, Meena has been admitted to the emergency ward of the hospital, where she is undergoing treatment. (read full news)

The way Bollywood actress Kareena Kapoor Khan has lived her pregnancy days is commendable. Remembering Kareena’s days in 2016, when she was going to become a mother for the first time. Everyone was surprised to see the way she flaunted her baby bump styling at that time. In the same way, in her second pregnancy also she was seen in stylish dressing. Kareena was busy working till just before her delivery and during this her style statement was in the news every day. (read full news)

Navya Naveli Nanda, the granddaughter of Bollywood megastar Amitabh Bachchan, is absolutely following her mother’s footsteps. Shweta Bachchan, daughter of Amitabh and Jaya Bachchan, distanced herself from Bollywood even after the entire family was in the industry. Similarly, now the daughter is also not excited to take entry in Bollywood. Navya is very active on social media and often shares her pictures. Recently he shared a very beautiful picture of himself, after which a fan asked him to try in Bollywood, to which he gave a sarcastic answer. (read full news) 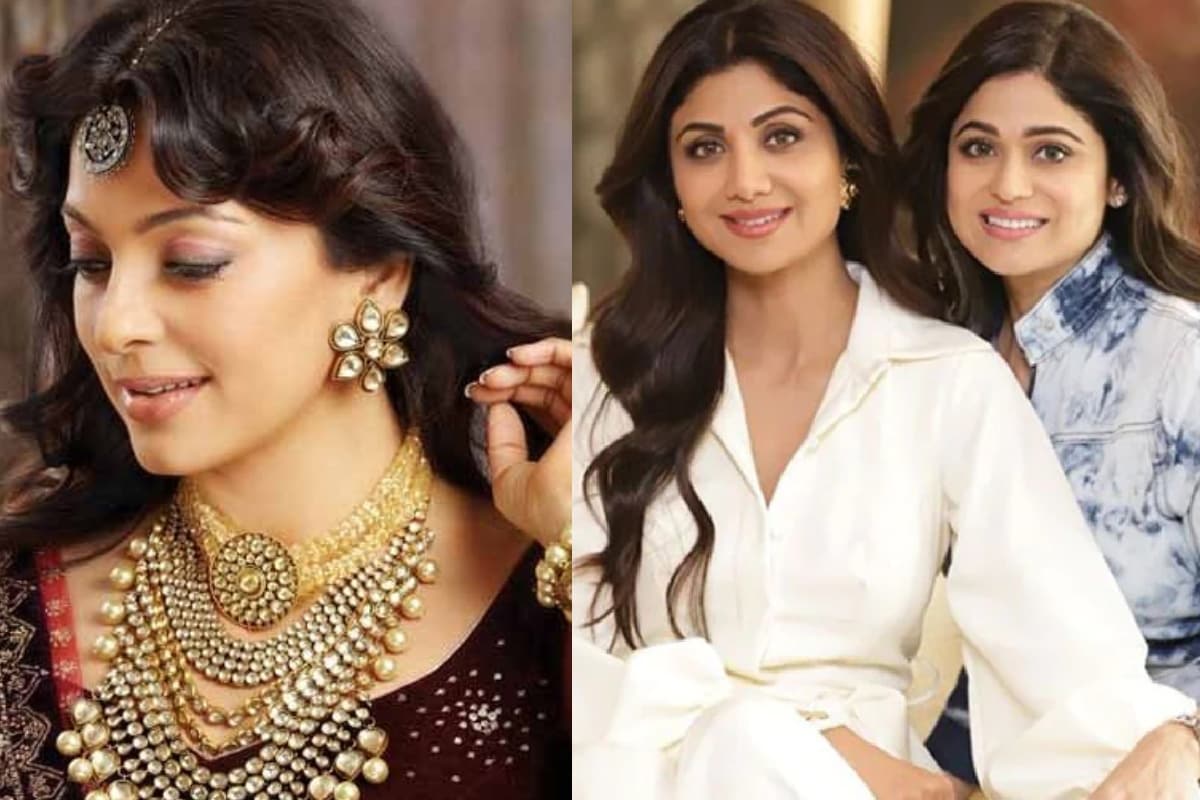