The memory of the actor who created awe in the hearts of film lovers for years through his tall stature, dangerous voice and strong personality is still alive in our hearts. Today is the birth anniversary of Bollywood’s ‘Mogambo’ i.e. Amrish Puri.

Mumbai. Today the ‘Mogambo’ of Bollywood means Amrish Puri’s Birth Anniversary (Amrish Puri Birthday) is. The memory of the actor who created awe in the hearts of film lovers for years through his tall stature, dangerous voice and strong personality is still alive in our hearts. Some people still believe that Amrish Puri was the most dangerous villain of Bollywood ever. No one has ever come like him. Today on his birth anniversary know some special things…

Simran’s ‘Babuji’ or even Mr. India’s ‘Mogambo’… Amrish Puri played many memorable roles in his life. Amrish Puri Birth Anniversary There was such a personality in front of whom the character of the hero of the films also seemed small. He was recognized as the biggest villain of Bollywood. Do you know that Amrish Puri gave almost two decades of his life to an insurance company before joining Bollywood. He worked as an employee of an insurance company for two decades.

Amrish Puri left the job of 21 years to come to Bollywood and love acting. He was fond of theater for a long time but could not get any special opportunity. At the same time, there came a time when he also got a play and he became recognized as a famous theater artist. In the year 1961, Amrish Puri worked in many great plays. Even after earning a lot of work and name in the theater, Amrish Puri did not get work in Bollywood early. 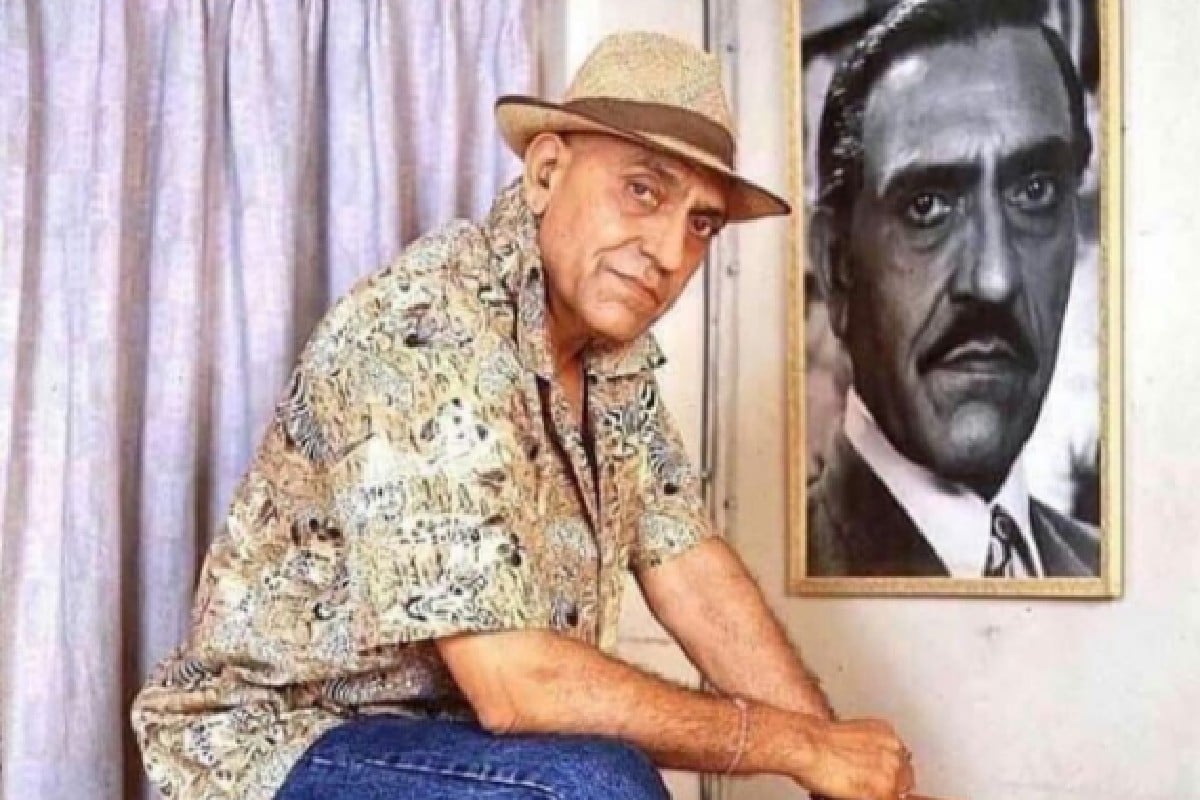