Alleging use of ‘drugs’ in Bollywood and trolling part of a campaign: Arbaaz Khan

Mumbai: Arbaaz Khan, Bollywood actor and brother of Salman Khan, openly gave a statement about trolls and drugs. The actor says that when people associated with the film industry are trolled, it is difficult to imagine how much mental and professional problems they have to face. After the death of Sushant Singh Rajput, many stars were trolled badly on social media.

In one of his interviews, Arbaaz Khan said that alleging ‘drug use’ on a large scale in Bollywood is part of a campaign. Talking to the Indian Express, Arbaaz said, “Till now there are two professions that got the most respect, cricket and acting. Cricketers and stars were protected. Cricketers are still enjoying the protection while there are revelations about the stars. All this is being done under one campaign.

Arbaaz Khan says that all this is being done intentionally, because it cannot happen that what has been happening for a hundred years suddenly changed in one day. All this is done under provocation and planning. Arbaaz says about the trolling people that those who are doing this have one or two followers, maybe that’s why they opened the account. It is not that someone has 60 lakh followers and their accounts are verified and they are trolling. It is something baseless, where right and wrong have no meaning. Arbaaz said that people take such baseless allegations seriously. When family and friends start calling to find out if what is being told in the news is true.

On the work front, Arbaaz Khan will be seen in the second season of the chat show Pinch from Wednesday. The first guest on his show is his brother Salman Khan. Apart from this, Kiara Advani, Farhan Akhtar, Tiger Shroff, Ananya Pandey, Rajkumar Rao and Farah Khan will also come. 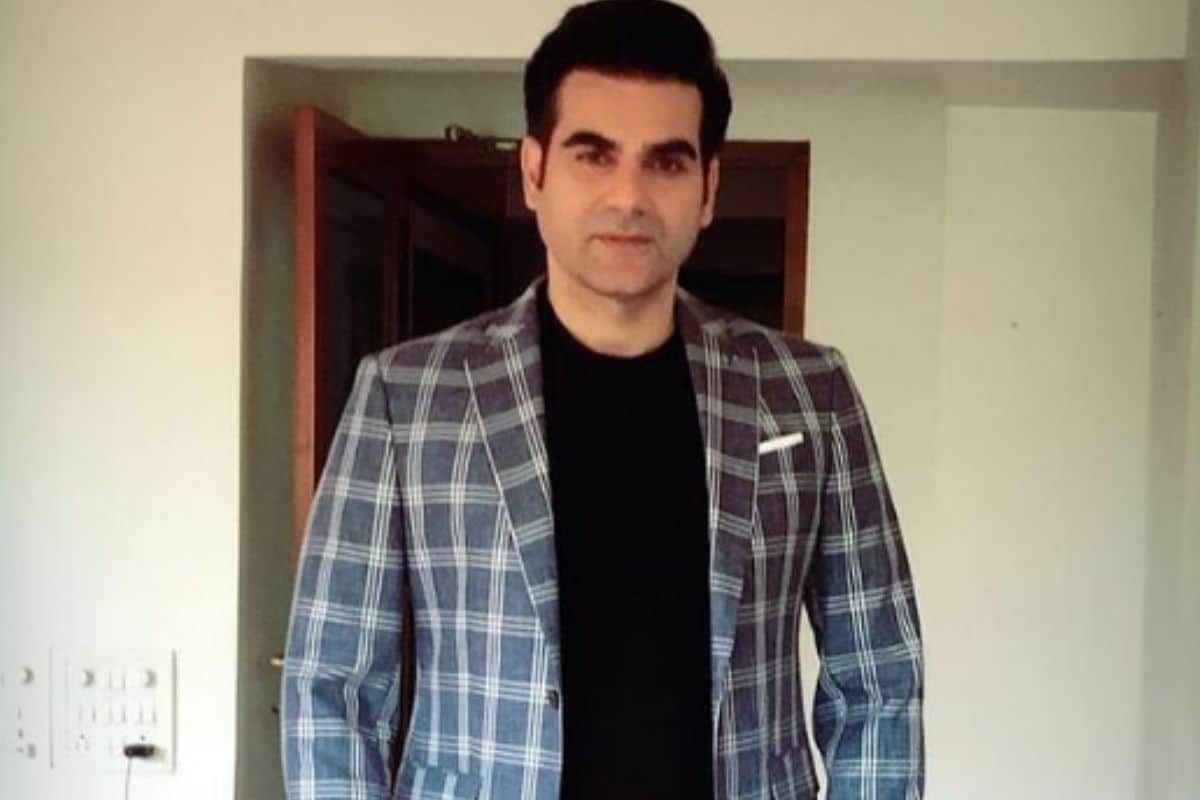