New Delhi: There are crores of people who like the Tamil film ‘Ratsasan’. This film has got the tag of being the best psycho thriller film. Released in 2018, stars like Vishnu Vishal, Amala Paul and Munishkant worked in this film. According to media reports, preparations are on to make a Hindi remake of the film ‘Ratsasan’. The news of Akshay Kumar joining the film is coming out. It is being said that he will play the role of Vishnu Vishal on screen.

Actress Rakul Preet Singh has been paired with Akshay in the film. According to the reports, the work on the film has started. The shooting of the film is planned to start in August this year. The shooting will take place in London. The film will be directed by Ranjit Tiwari, while the production is headed by Vasu Bhagnani. Ever since the news of the Hindi remake of the film ‘Ratsasan’ came out, the fans are giving mixed reactions. Some people believe that by making a remake in Bollywood, the level of the film is lowered. Whereas, there are some people who are supporting such efforts. He believes that with this the film will reach more and more audience.

The film ‘Ratsasan’ is a tremendous film, whose story is woven around a psycho killer who makes girls his prey. He is so clever that every time he escapes from the police. The popularity of the film can be gauged from the fact that the film has also been remade in Telugu language. Now preparations are on to make a remake in Hindi. Akshay Kumar’s fans are already thrilled about its Hindi remake. 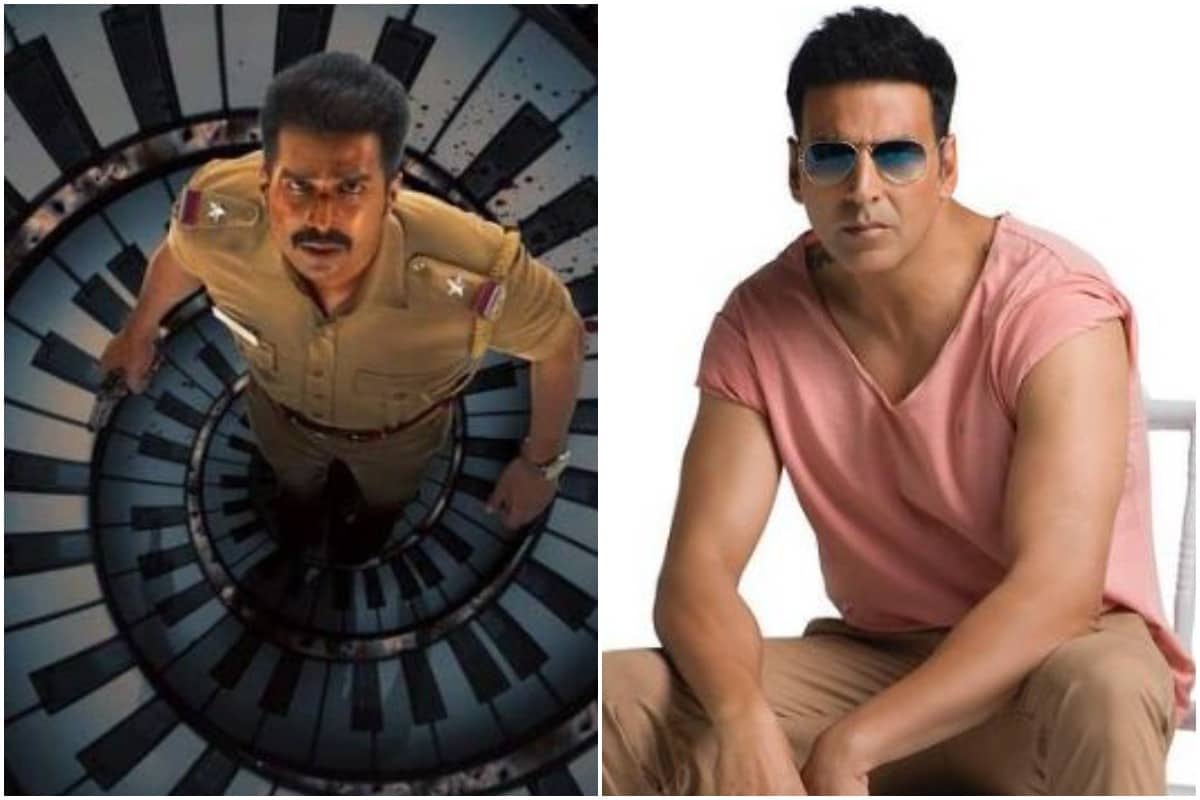