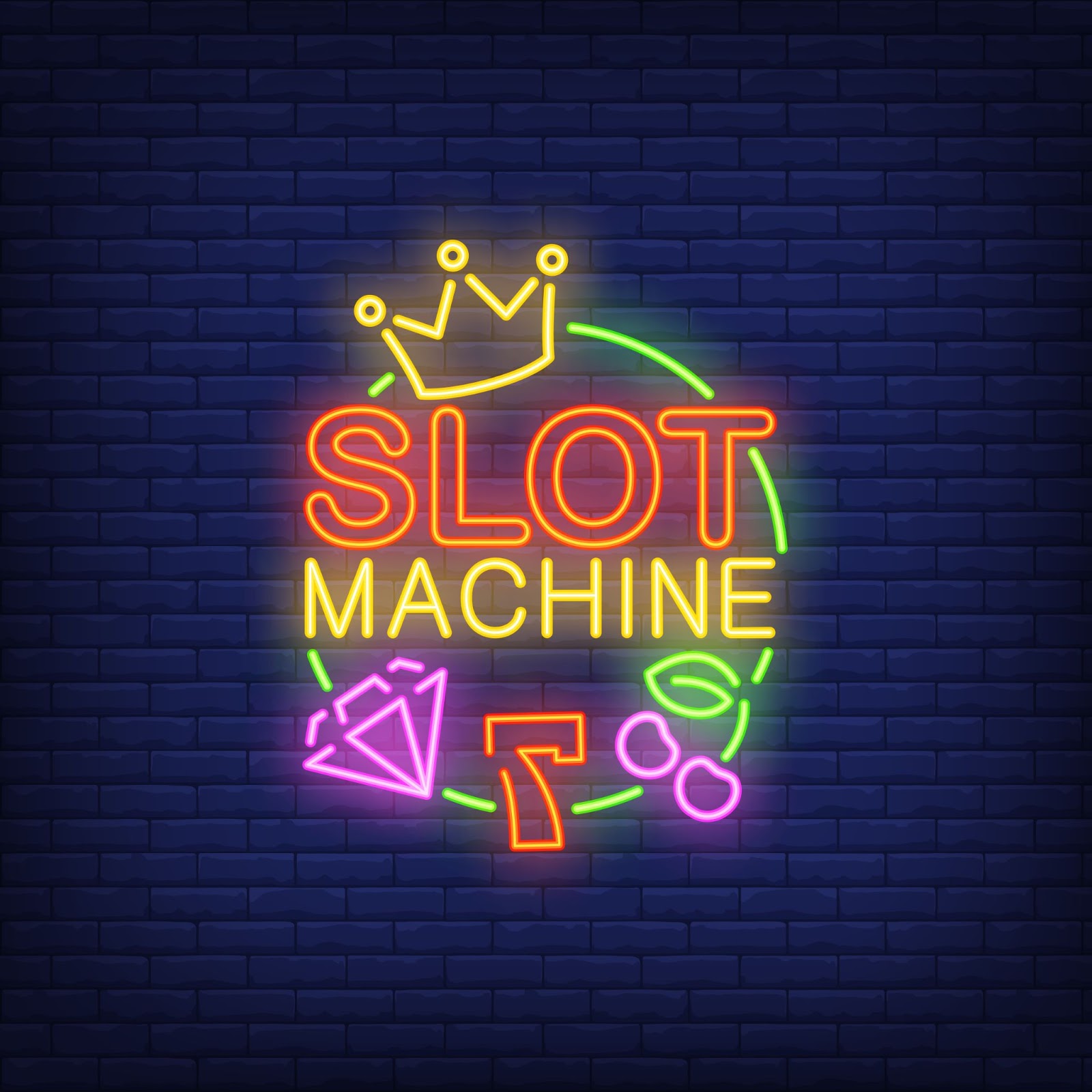 Table Of Contents hide
What Are Pokies?
Why are slot machines named pokies?
Is this a solely Australian term?
Aussies’ love for abbreviations
How to play online pokies?
How to win in a pokie game?
The inventor of pokie machines
The best pokie casinos
The best pokie games

Indeed, lots of internet gamblers or betters have encountered the word “pokie.” But if you aren’t from Australia or New Zealand, you probably aren’t familiar with it. So, we’re sure that many of you readers are interested to know what it means. In this article, we’ll tell you everything about it: what is the meaning of this mysterious word and how the love of people for this kind of hobby originated.

This term can mean multiple things depending on where it’s used, but in regards to gambling, the word means a “slot machine” in the Australian or New Zealand dialect of English. In these countries, slots can often be seen in public places — not only in various casinos but also in pubs and other locations. And, of course, online!

Are the Australians the only English-speaking nation that has its own term for slots? No. In England, they have a colloquial name, “fruit machines,” since the fruit theme is among the most common themes in slot machines design. They are extremely popular both in virtual and real-life games. Another slang term for these games comes from Scotland: there, they are called “puggies.” The origin of this word is unknown.

Why are slot machines named pokies?

You probably wonder, what is the origin of this term? Why have they got such a nickname? What story is behind it? Nobody can say for sure, but there’s quite an interesting version. In the beginning of the twentieth century, when slot machines just began to appear, they were not exactly slots but poker machines. Now their modernized versions are called “video poker machines”, but of course you can encounter ones that you can play Blackjack or roulette on. Then, of course, real slots also appeared, but the term was already widely used, and thus it stuck to them too.

Is this a solely Australian term?

The term “pokie” is actively used mainly in Australia (and also New Zealand). In addition, it’s sometimes found in some island countries which are situated near them. But despite this, it’s a rather common term that is quite often used in online gambling even beyond the mentioned countries.

The pokie is only one of many Australian words that are formed in a similar way. In Australian English, many words, like Aussies or pokies,  are abbreviated or shortened, which some foreigners find very cute and endearing.

So, it’s pretty obvious why pokies got such a name. It seems that Australians strongly dislike long or compound terms such as “poker machine.” And this habit can be understood — it’s really convenient and saves a lot of time.

How to play online pokies?

This is the most basic principle of all pokies. But they can have individual differences, too. So we strongly advise you to read all the rules of the pokie that you’re going to play.

Many pokies have an autoplay button. It’s for those who don’t want to click the spin every time to launch the reels.

How to win in a pokie game?

There’s no plan or strategy on how to win money in a pokie machine. The main principle is completely random, and it can’t be changed. So, the only way to win in a slot game aka pokie — be extremely lucky and bet little by little, use bonus codes or free spins, but if you want to win considerable sums of money, make serious deposits.

The inventor of pokie machines

The name of slot machines inventor is Charles August Fey. He was an American, but was born in Bavaria, Germany. He lived in San Francisco and was a mechanic by profession. In 1894, he presented a gambling machine that could be launched if a person inserted a coin there.

Pokes are featured in hundreds of virtual and land-based casinos. To say more exactly, in almost every one, because slot machines are the most common kind of casino games. But having in mind that pokies is an Australian term, we’ll need to pick only casinos from Down Under. Fortunately, there are many of them in that country.

Here are the top-3 of pokie casinos:

There are many pokie machines from Australia that are worth playing. For example, 100 Pandas by IGT. This Chinese-themed pokie about cute panda bears is one of the most popular ones made by this company. Its graphics are beautiful and stylish, and also it has plenty of amazing features such as stacked wilds and retriggerable free spins.

In addition to that, it has a very nice, relaxing soundtrack, in which traditional Asian music is combined with soothing wild nature sounds. Another one that we can recommend is 5 Dragons by Aristocrat, one more pokie with a Chinese theme.

As you can see, there is no big difference between slot machines and pokies. Both types of gambling games can make a good relaxing evening and, if you are lucky, bring about some considerable real-money winnings.

How and Why Online Casinos Are Leading the Gambling Industry

The gambling industry has seen a huge market growth at an alarming rate, and online casinos are at the forefront… Read More »How and Why Online Casinos Are Leading the Gambling Industry