Best Kisser: A video of the industry’s most popular couple Karan Kundrra and TV show’s Naagin actress Tejashwi Prakash is becoming quite viral on social media. Which his fans are also liking and sharing along with commenting. Actually, in this video, Karan is revealing about his girlfriend Tejashwi Prakash. This video is from the recently concluded show Lock Up. In which in the finale episode, Bollywood actress Kangana Ranaut becomes a jailer and asks Karan Kundra many sour and sweet questions related to her and Tejashwi. During this, he asked Karan who is the best kisser among you two.

To this, Tejashwi himself took his name while replying with a bang. After which she also became quite shy. After this, Kangana asked another question to Karan, who likes to be on the top. On this, Karan’s answer was to Tejashwi. To which he laughed and said that I am not talking about the game. Hearing this, Tejashwi started blushing and said, I hope that the mother is not watching. To this, Karan’s reply was that he would handle them.

Let us tell you that Karan Kundrra and Tejashwi Prakash came close to each other in Bigg Boss season 15. Since then both are always seen together. The relationship of both has also got approval from their family members. While Karan is currently hosting the show Dance Deewane Juniors, Tejaswi Naagin is seen in Season 6 show. 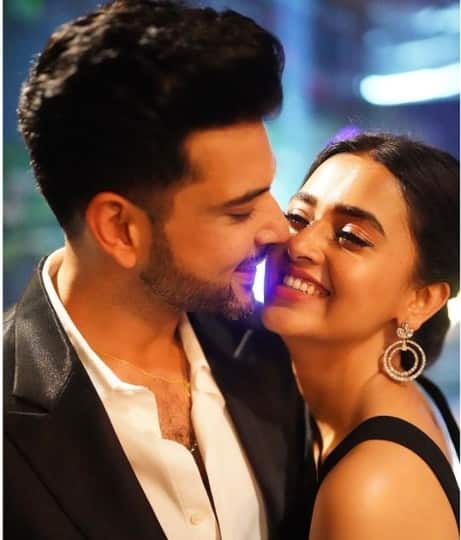 In Pics: Mouni Roy gave such poses while standing near the window, the hearts of the fans will be shaken

Bollywood actress Mouni Roy is very active on social media, where she shares her beautiful pictures and videos with fans.… Read More »In Pics: Mouni Roy gave such poses while standing near the window, the hearts of the fans will be shaken