Bad news for the fans of ‘Koffee with Karan’, Karan Johar made this big announcement

Koffee With Karan Will Not Return: Fans are always eager to know the inside updates of Bollywood stars. In such a situation, Karan Johar has always exposed the famous celebrities of Bollywood in his show Koffee with Karan. He has shared many updates related to his personal life with fans. But now that speaker is gone when you have to say goodbye to this show. Because recently Karan Johar has confirmed that he will no longer bring a new season of Koffee with Karan. That’s all the journey of Bollywood’s top gossip shows was with you.

Season 6 of Karan Johar’s show ‘Koffee With Karan’ has always entertained people. Friends or enemies of Karan Johar have all become a part of the show. We have got to hear many inside updates of Bollywood celebs from this show. From Saif Ali Khan to his daughter Sara Ali Khan, stars of every generation have participated in this show. In such a situation, Karan Johar has expressed his heart by sharing an important note.

Sharing this post, Karan Johar wrote that – Hello .. Coffee with Karan has always been an important part of my life and yours. For 6 seasons, this show has entertained everyone. I think we’ve made an impact in pop culture, and even carved our own place. Keeping a stone on my heart, I have to say that now the new season of Koffee With Karan will not come – Karan Johar … On this post of Karan Johar, the reactions of Bollywood celebs are coming out, from Bollywood to South stars on Karan’s post Shocked ones are sharing their reactions. Within minutes, there has been an influx of emotional comments from fans on Karan Johar’s post. 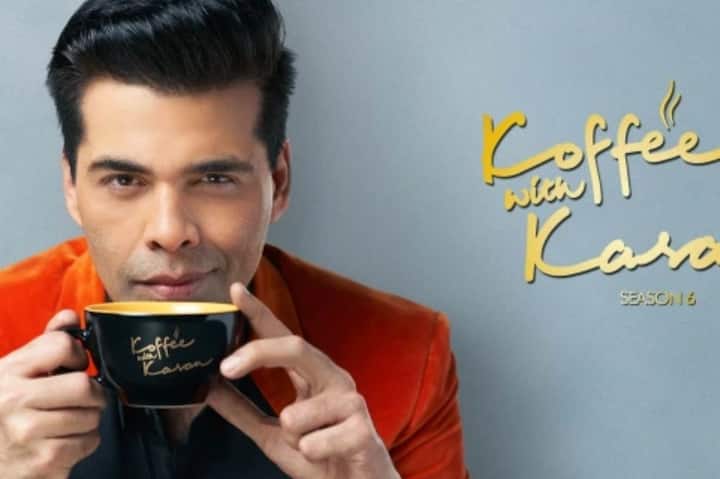 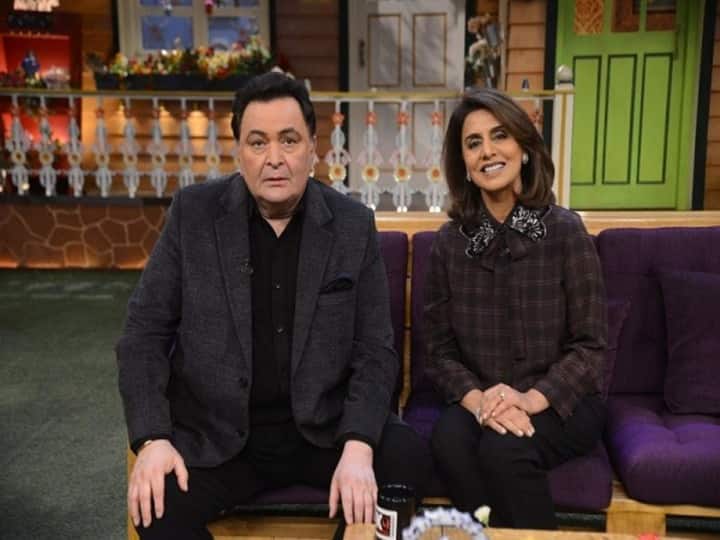 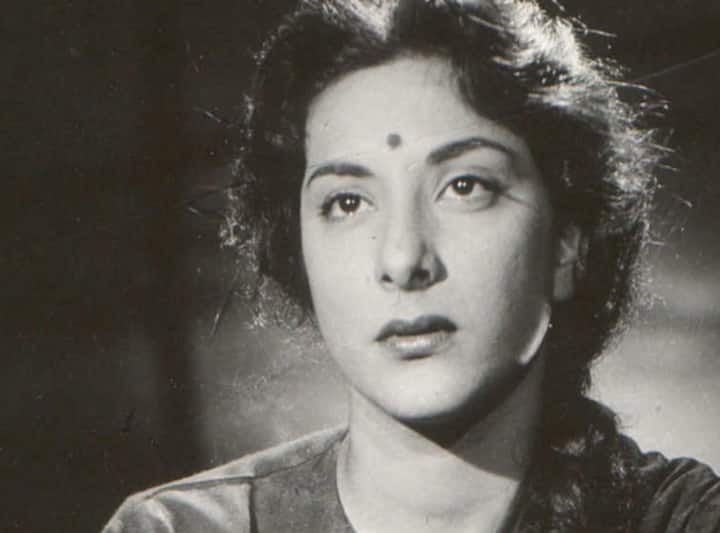 Nargis Dutt Cancer: Bollywood actress Nargis was the most beautiful and popular actress of the past. She worked in many… Read More »When Nargis Dutt cried after seeing herself in the mirror after chemotherapy, cancer took her life