Ravichandran Ashwin Rajasthan Royals vs Delhi Capitals IPL 2022: Rajasthan Royals had to face defeat by 8 wickets against Delhi Capitals. In this match, Rajasthan sent Ravichandran Ashwin to number 3 for batting. Ashwin, playing his responsibility, scored a half-century. He scored 50 runs with the help of 4 fours and 2 sixes. Ashwin reacted to this innings after the match. He told that batting at number 3 was part of the team’s plan.

Batting at number three, Ashwin played an innings of 50 runs in 38 balls, although his team had to face defeat in this match. Ashwin said after the match, “I was told even before the session that I would be sent up the order as a batsman. We also played some practice matches in which I opened the innings.

The veteran off-spinner said, “I worked very hard on my batting and so it is good to see that I am getting the benefit of that.”

Regarding the practice done before the IPL, Ashwin said, “I was in good batting mode even before the start of the season. I worked a little hard on the batting, changed my technique a little. It feels good to play a half-century but it didn’t help the team win.

CSK vs MI: These bowlers have proved to be ‘kaal’ for Rohit Sharma so far, there may be a setback against Chennai 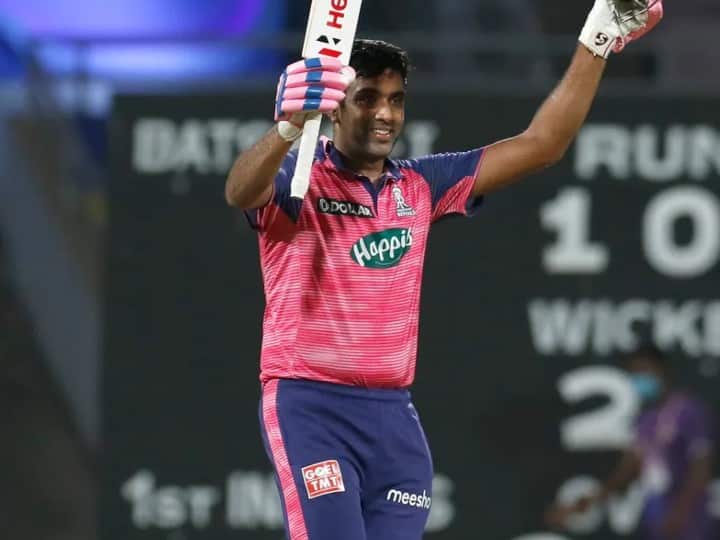 David Warner: In the match played on Wednesday in the IPL, Delhi Capitals opener David Warner got good luck. While… Read More »Watch: Gillies supported David Warner, was bowled on Chahal’s ball but .. These bowlers have proved to be ‘Kaal’ for Rohit till now, there may be a setback against Chennai 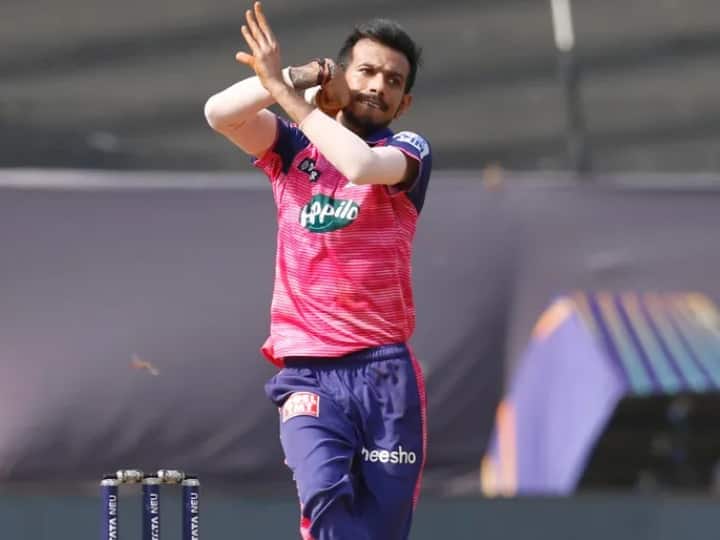 This big record was recorded in the name of Yuzvendra Chahal, Faulkner can leave behind in this case