Ashram 3 Motion Poster Video Out: Bollywood actor Bobby Deol has got to taste success once again in Bollywood through the Ashram series. Recently, the motion poster video of Ashram 3 has been released on social media. The logo of Ashram 3 is being seen in the motion poster going viral. The story of Ashram 3 seems to be confined in the flames. Fans are getting a tremendous reaction on this motion video, because after the success of the first two seasons of Ashram, the fans were eagerly waiting for the third season. Bobby Deol is also looking very excited while sharing this motion poster.

Akshay Kumar at the trailer launch of Prithviraj said – People don’t know anything about history, surprisingly…

Bhabi Ji Ghar Par Hain: When Angoori Bhabhi got trolled for wearing a swimsuit, this was a befitting reply on social media 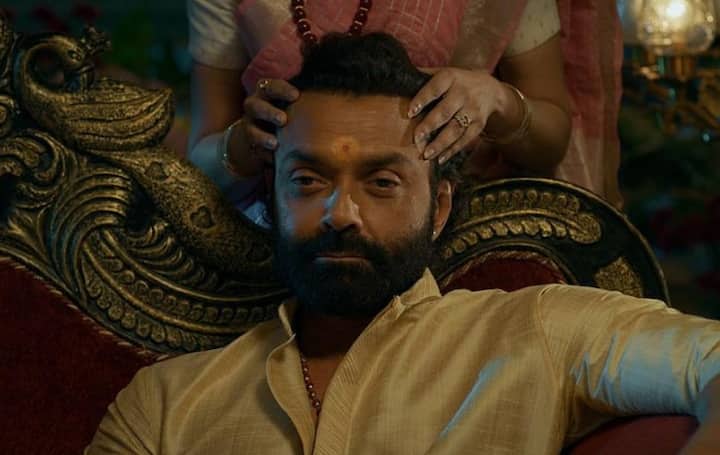 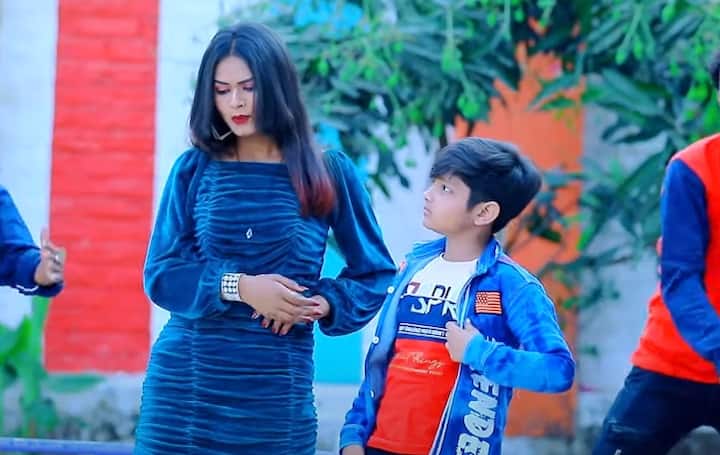 Aryan Babu New Song Out : 8-year-old Aryan Babu has taken one step towards success to compete with the bigwigs… Read More »8 year old Aryan Babu blew up on social media, talking about tension in new song 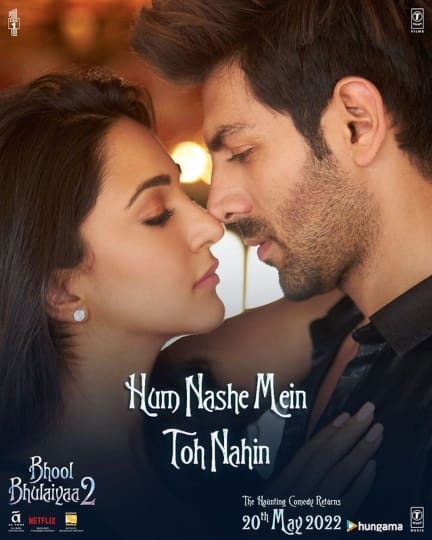