Angoori sister-in-law used to leave one year old daughter at home and go to audition, said – my husband had left the job

Shubhangi Atre, who plays Angoori Bhabhi in Bhabi Ji Ghar Par Hain, is a well-known name in the television industry today. Shubhangi has achieved this position after many struggles. After a lot of struggle in the world of TV, he started getting work. In an interview, Shubhangi has made some interesting revelations related to her life. She told that when she was 21 years old, she had become the mother of a daughter. Then the struggling period of his life was going on. 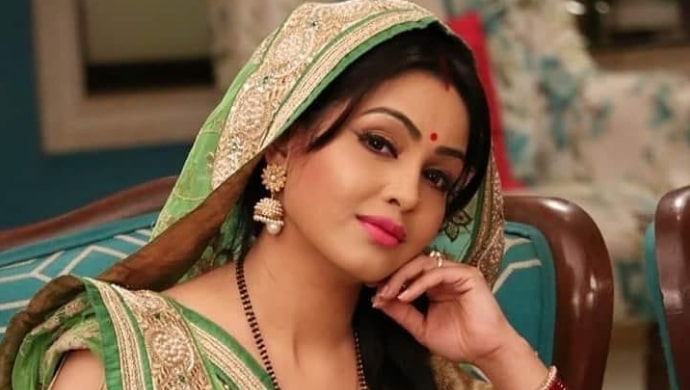 When I started getting work in serials like Kasautii Zindagii Kay and Kasturi, my husband left his job so that I could concentrate on acting. When I got a little settled in my career, I worked on my schedule and then Piyush started his work again. Shubhangi further said, apart from husband, my in-laws also helped me equally, whenever we needed our parents, they would come to us and help us. Shubhangi further said that when her daughter was young, it was difficult to stay away from her but gradually everything was managed. When I was doing my first show and living in Mumbai, I used to go to Pune every week to meet my daughter. When husband and daughter shifted to Mumbai, everything became easy. Then people used to think that I am not doing right, many times I felt it too but now my daughter Aashi says everything was right, Mama. We are both best friends now. 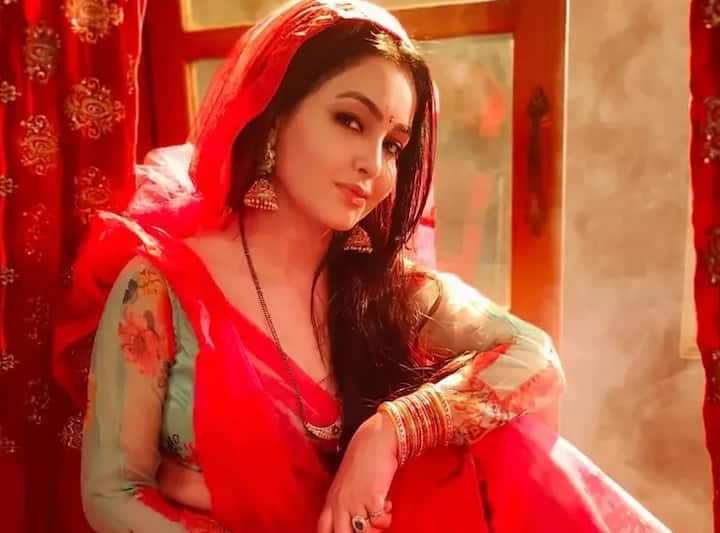 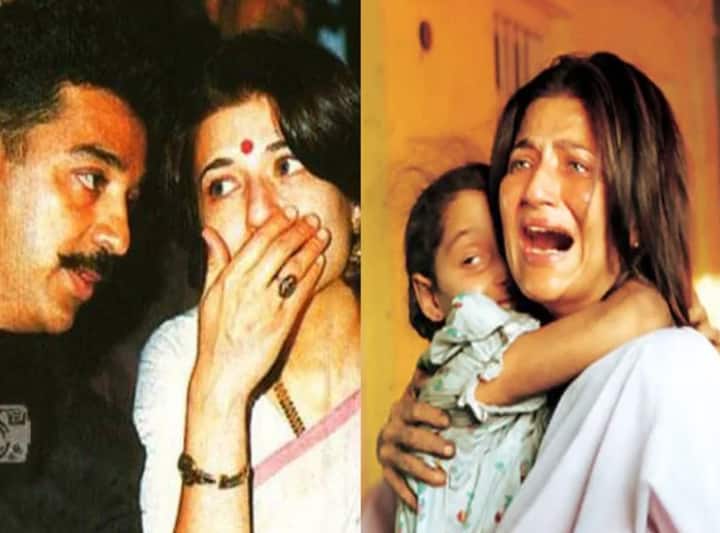 Sarika Life Facts: Many actresses made their place in Bollywood, one of which is Sarika. Sarika’s life went through a… Read More »The story of the actress is painful, childhood spent in poverty, divorce after marriage, rift with daughters 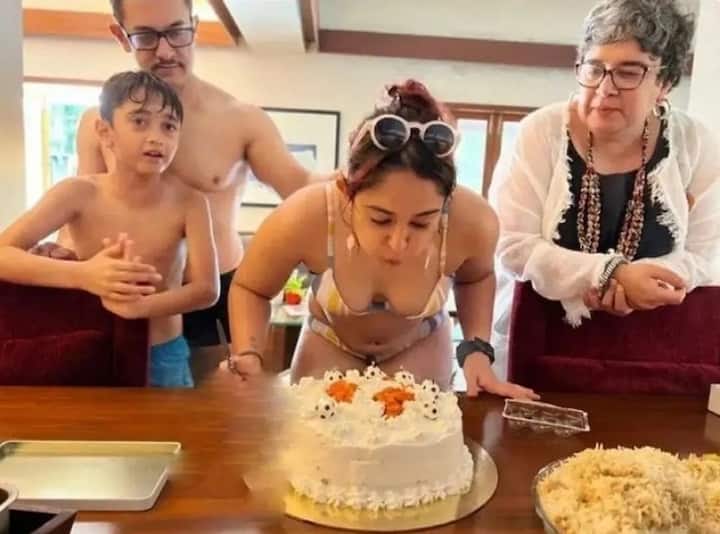 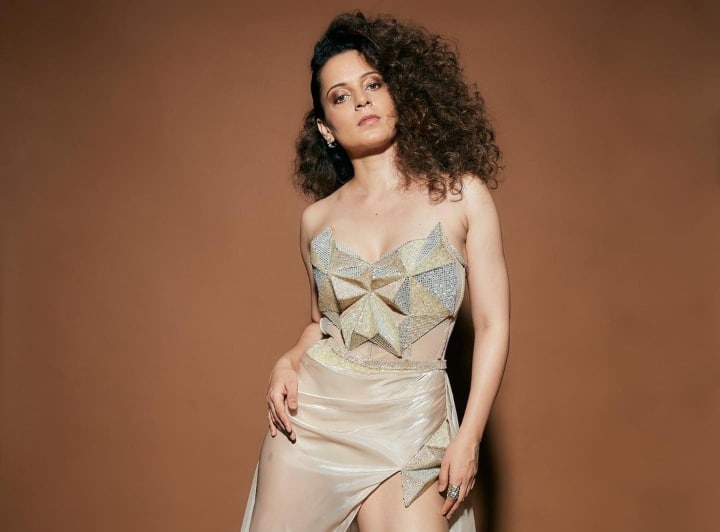