Anderson wants to face Virat Kohli again, has no intention of retiring

Recently, the last match of the five-Test series was played between India and England. Such speculations were being made that after this match, there would be no war between Virat Kohli and James Anderson on the cricket field. But fast bowler James Anderson, who is going to turn 40, has made it clear that he has no intention of retiring now.

During the ODI series played between India and England, Anderson was asked whether he was going to say goodbye to Test cricket. Responding to this, Anderson said, “I have no intention of retiring now. I don’t know how long I’ll be able to play. But I want to stick around till I play against India and bowl to Virat Kohli again.

This shows that Anderson wants to play cricket for two years now because the Test series between India and England will now be organized only in 2024.

By the way, the war between Virat Kohli and James Anderson on the cricket field remains a matter of discussion not only for the fans but also for the former cricketers. Talking about this on-field battle, former India’s legendary bowler Zaheer Khan said, “You enjoy this fight a lot. When two players are in equal competition, then the level of excitement is also different.

This is how the Pakistan bowler got the CSK jersey, he himself has opened the secret 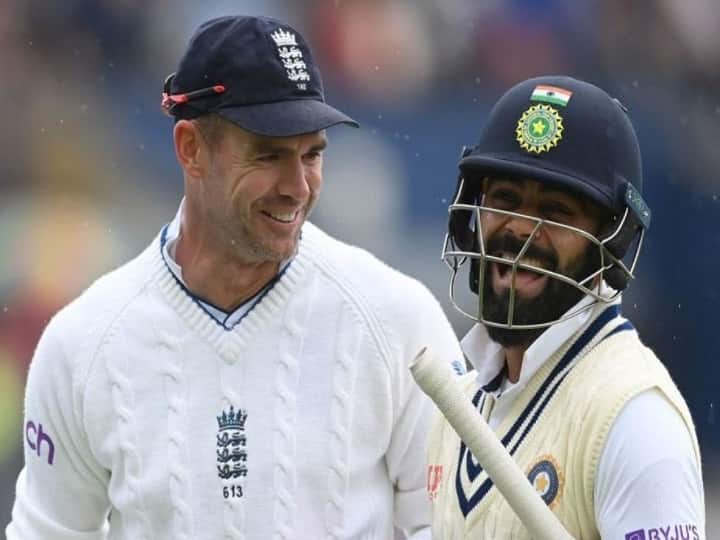