America has imposed more sanctions after North Korea’s missile test. The US Treasury Ministry on Friday announced the imposition of more sanctions after two tests conducted by North Korea as part of an intercontinental ballistic missile test. Referring to the ballistic missile test conducted on March 4, the Finance Ministry announced the ban of three Russian institutions on charges of helping it. These companies are- Apollon, Jill-M and RK Bridges. Two people associated with these companies have also been banned. Due to these restrictions, these companies will not be able to use their assets in America.

US imposes sanctions against Russian companies

At the same time, Alexander Andreevich Gayyanov, director of Apollon and Alexander Alexandrovich Chasovnikov, director of Jill-M, have also been brought under the purview of these restrictions. At the same time, in a separate statement, South Korea’s Defense Ministry said that it has received indications that North Korea is repairing old tunnels at the nuclear test site. These tunnels were demolished several months before the first talks between former US President Donald Trump and North Korean leader Kim Jong Un were held in 2018. However, the ministry did not clarify whether North Korea was repairing these tunnels for nuclear tests.

North Korea’s dictator continues to insist on missile tests and modernization of its military, despite already several sanctions. It is being said that North Korea may soon send spy satellites into space. In recent times, there have been reports of several missile tests being conducted. The promotion of the espionage insurgency is being seen as the most provocative action by North Korea.

The war between Ukraine and Russia continues for the 17th day, many cities were destroyed by heavy bombing, people yearning for food 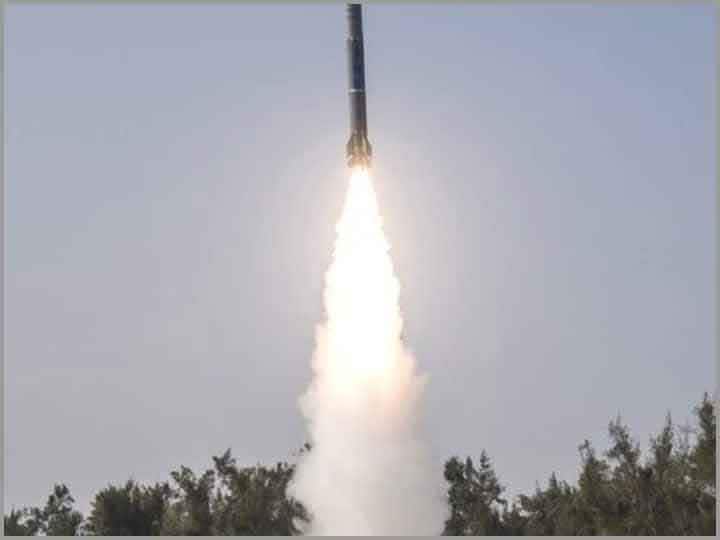