The 22-year-old Washington will return to first-class cricket after playing with England’s county team after suffering a finger injury in July last year. Due to this injury, he was ruled out of India’s tour of England last year and also missed the second leg of the Indian Premier League 2021.

Washington said in an interview to the club’s official YouTube channel, “I remember when I used to play on my PlayStation, I used to pick Lancashire against most of the home team here. It is great to be here and play for Lancashire.” The young all-rounder said, “The club has some young talent and some experienced players. I am looking forward to sharing the dressing room with him and sharing information about how cricket is played here.

Washington said he loved being Andrew Flintoff while playing video games. The Indian all-rounder will be available for the entire season of the Royal London ODI competition and is expected to feature in a few County Championship matches as well. He added, “I loved being Andrew Flintoff because it gave me four overs of fast bowling and swing and of course he could hit some big sixes batting at number 6 or 7.”

Washington said, “Of course James Anderson is a legend, he can swing the ball both ways. Looking forward to playing with him here, wanting to see how he bowls and does his job.

Washington, an off-spin bowler and left-handed batsman, has already represented India in all three formats and played more than 50 matches in the Indian Premier League as well. Washington became the youngest cricketer to make his T20 International debut for India in 2017 at the age of 18 years and 80 days. He has represented India in 31 T20 matches in which he has taken 25 wickets. 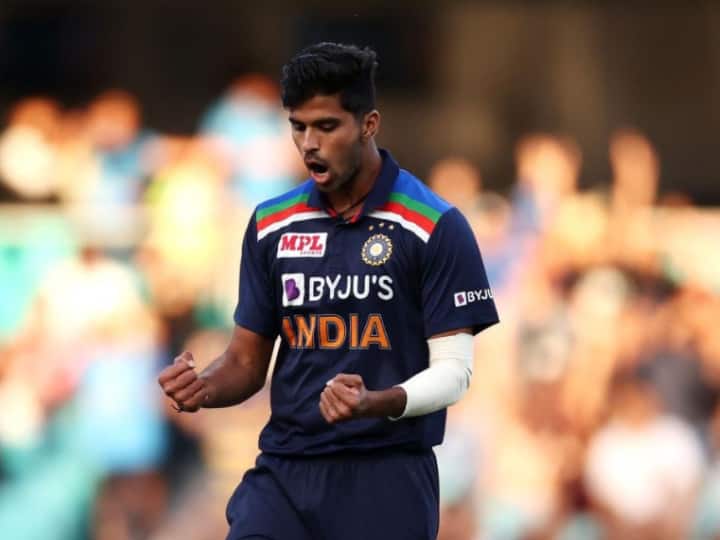