Alia-Ranbir’s film achieved this milestone, became the first film to be released on Global Disney

BRAHMASTRA TO GET DISNEY’S GLOBAL THEATRICAL RELEASE: Alia Bhatt and Ranbir Kapoor’s much-awaited film, ‘Brahmastra Part One: Shiva’, has become the first Indian film to get Disney’s global release. Walt Disney Studios Motion Pictures has added the first of a three-film series to its global theatrical release slate with films such as “Thor: Love and Thunder”, “Black Panther: Wakanda Forever” and “Avatar: The Way of Water for 2022”. is added. Ever since the announcement of Brahmastra, fans are eagerly waiting to see Alia Bhatt and Ranbir Kapoor together on screen.

The film is scheduled to release on September 9, 2022. Along with the Indian release, the fantasy adventure film will also get Disney’s global theatrical release. Introducing Ranbir and Alia’s characters, Shiva and Isha from Brahmastra, Ayaan had earlier shared the character posters of the two.

He shared, “Love is light!’ Part One: Shiva is what is now called the first chapter of Brahmastra. But for the longest time, it used to be Part One: Prem. Because at its core, Brahmastra is about the energy of love, a love – which is from the movie Beyond, and life spreads like fire. So that’s it, our lovely poster! The time seems right for there is some extra love in the air these days! 🙂 (And with it, Kesaria, Pritam (Dada), Amitabh Bhattacharya , Arijit) A little piece of the magic of Shiva and Isha. Ranbir and Alia. Love – The Greatest Astra! (sic),”.

Brahmastra was announced in December 2021. The film is planned as a three-part fantasy series. It is being produced by Karan Johar. The film will be released in five languages ​​- Hindi, Tamil, Telugu, Kannada and Malayalam. ‘Brahmastra’ is all set to release on September 9, 2022. 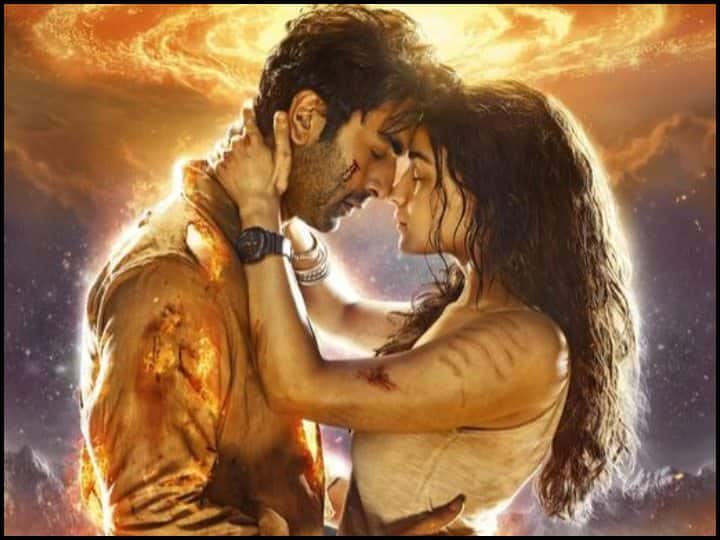 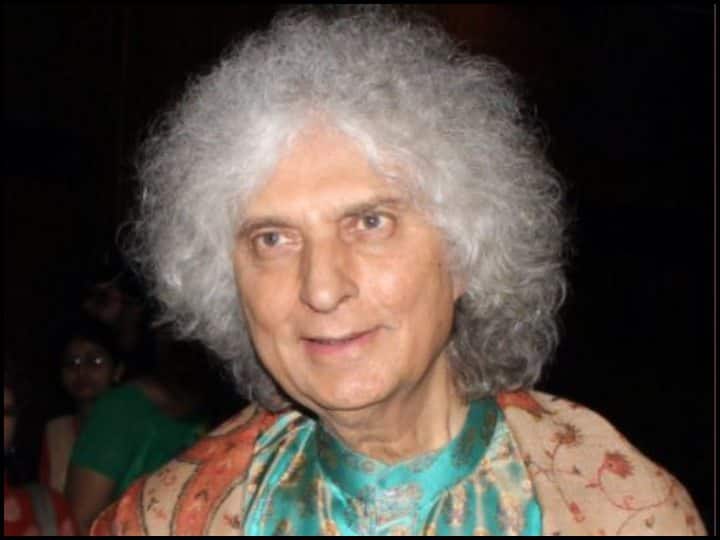 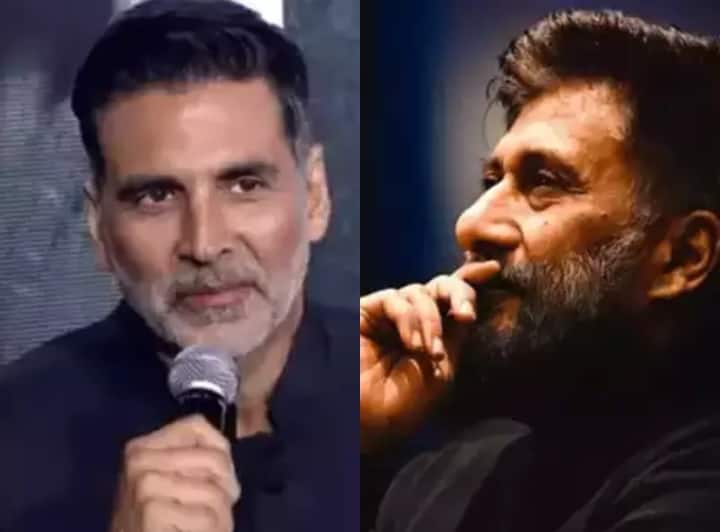 Akshay Kumar praised Kashmir Files, Vivek Agnihotri said ‘it is his compulsion to say so’ The popularity of Bhojpuri film industry is increasing a lot these days. Along with Hindi cinema, now the trend of… Read More »Tanushree and Prem Singh’s Bhojpuri film ‘Pangebaaz’ released on YouTube, Amrapali rocked