Alia Bhatt shared the post
Gangubai Kathiawadi has been released on Netflix a week ago and within a week, the film has become the number one non-English film on Netflix globally. This film has been seen for 13.82 million hours in 1 week. Alia shared the post and told that this film is in the top 10 list in 25 countries.

Also read: Koffee With Karan Season 7: The magic of Karan Johar’s chat show will not play here on TV, the announcement of the new season 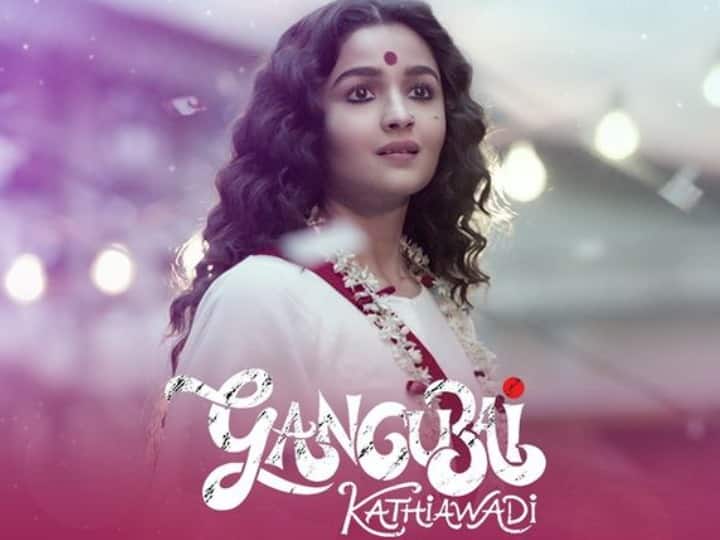 The wishes of Salman and Shahrukh’s fans were fulfilled. Shahrukh Khan and Salman Khan came out to give Eid to… Read More »Salman Khan-Shahrukh Khan surprised their fans on EID 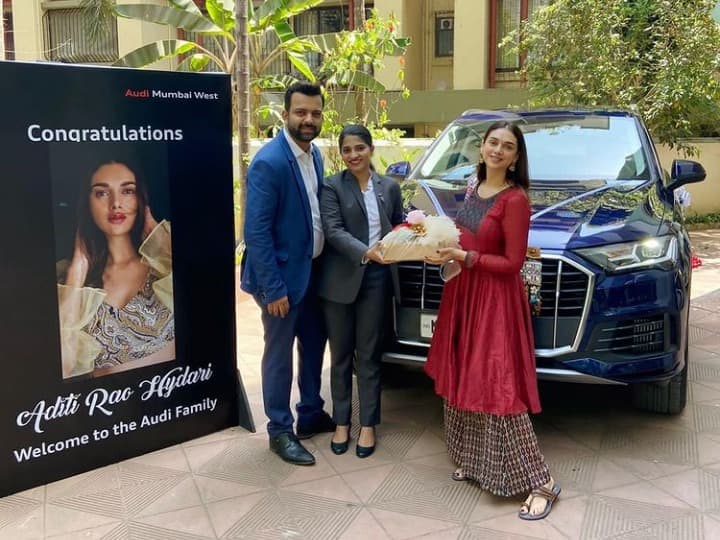 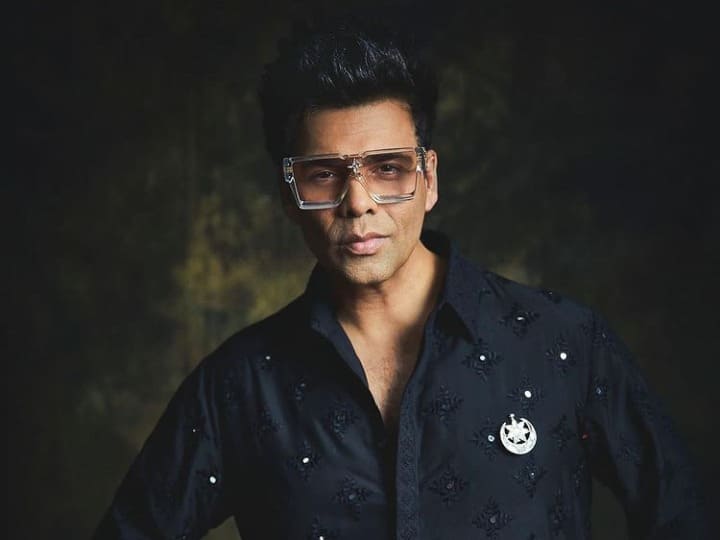 Karan Johar will not be on TV here to return with Koffee With Karan 7, announced by sharing the post