Ajay Devgan told the fight with Shahrukh Khan as a rumour, said this about the relationship

Ajay Devgn Talk About Shah Rukh Khan: Bollywood actor Ajay Devgn has made fans crazy with his acting. Every time Ajay shows his different avatar to the fans, due to which he always dominates. Ajay made his debut in the industry with the film Phool Aur Kaante. It was only after Ajay’s debut that Shah Rukh Khan entered the industry. Shahrukh’s film Deewana was released in 1992. Both Ajay and Shahrukh have been in the industry for a long time. However, the journey of both has not been without controversies and rumours. Recently Ajay Devgan was asked about the cold war between him and Shahrukh Khan.

Ajay Devgan, Shahrukh Khan, Salman Khan, Akshay Kumar and Aamir Khan all entered the industry in the same time. Now Ajay has talked about cold war with Shahrukh Khan in the interview. In an interview to India Today, Ajay Devgan said – In the 90s, 6-7 of us started our career together or came in the industry with a gap of one or two years. We all share a good bond. We all support each other. The media can write anything about me and Shahrukh, but there is nothing like it.

Also read: Shubhangi Atre Video: ‘Angoori sister-in-law’ Shubhangi Atre became anxious to be photographed as Apsara, you too will not be able to stop laughing!

Ajay Devgan told the fans responsible for the rumor of his and Shahrukh Khan’s fight, who keep fighting over which actor is better on social media. Ajay said that sometimes all these things create his fans. Over which we have no control. When those people start fighting, people feel that there is a fight between the two actors. Then we try to control it together but let me tell all the fans that we are all one. Don’t fight for us from next time. 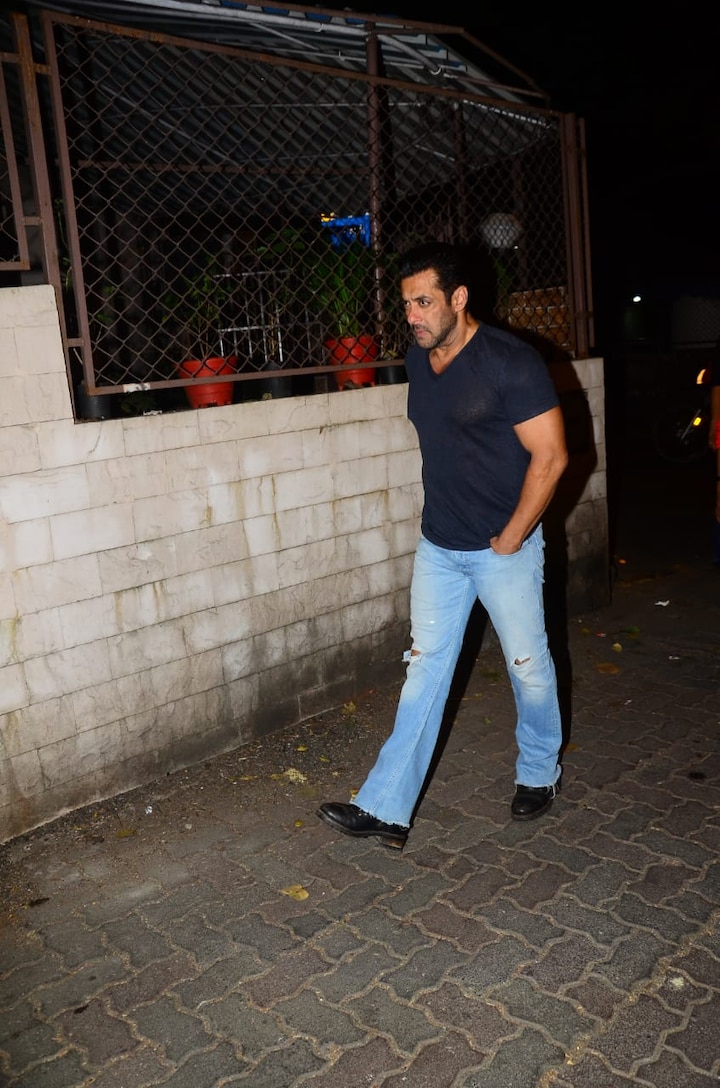 SS Rajamouli’s RRR was also left behind by Rocky Bhai’s KGF 2, now it has recorded its own

KGF Chapter 2 Record: Kannada star Yash’s magic is over at the box office. The storm of Yash’s film KGF… Read More »SS Rajamouli’s RRR was also left behind by Rocky Bhai’s KGF 2, now it has recorded its own