Ahan Shetty said about the marriage of sister Athiya Shetty and KL Rahul, said – there is no planning

Athiya Shetty-KL Rahul Wedding: Rumors of the marriage of Bollywood actress Athiya Shetty and cricketer KL Rahul are in the news these days. If reports are to be believed, both are ready to take seven rounds in December and Sunil Shetty has also started preparations for the wedding. However, so far no confirmation has been made on this from Athiya’s family and KL Rahul. Now her brother Ahan Shetty has reacted to Athiya’s marriage. He has said that no celebration is taking place.

Athiya Shetty and KL Rahul are dating each other for a long time. Last year, both of them have confirmed their relationship. Both were spotted together at the premiere of Ahan Shetty’s film Tadap. A lot of pictures of both of them together went viral.

not even engaged
Ahan has said in an interview that we celebrate Eid every year at our Nanu’s house. We call him Abbu. where we all meet. Talking about marriage, no arrangements have been made yet. No such ceremony is going to happen, these are all rumours. When marriage is not happening, where will the date come from? The engagement hasn’t even happened.

Ahan further said that even the engagement has not happened. As of now, he doesn’t have any plans. There is no wedding planning for the coming few months.

Let us tell you that Athiya was spotted at Mumbai airport. Where she went to receive KL Rahul. Talking about Sunil Shetty, KL Rahul had said in an interview that we both have a talk. He talks sensitively every time because he understands the game. You are not fit, you are hurt. You are not eating healthy. It’s all about healthy lifestyle and training. If you can look like this at 60 then why can’t I look like this.

On the work front, Athiya was last seen in the 2019 film Motichoor Chaknachoor. Nawazuddin Siddiqui was seen in the lead role with him in this film. 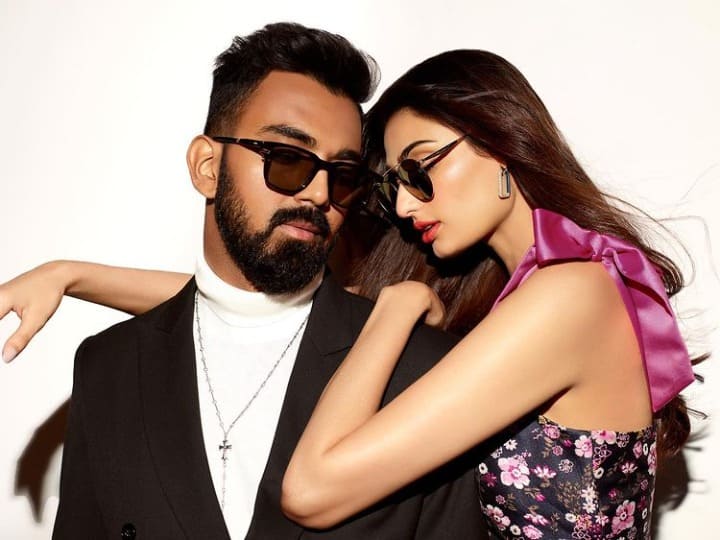 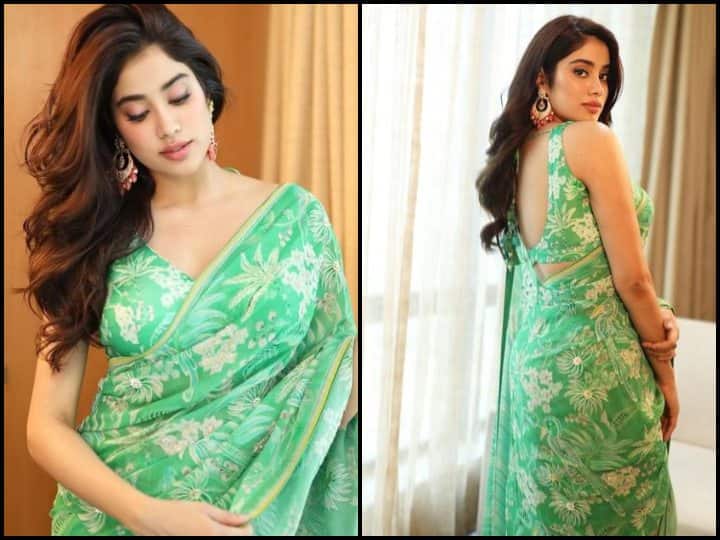 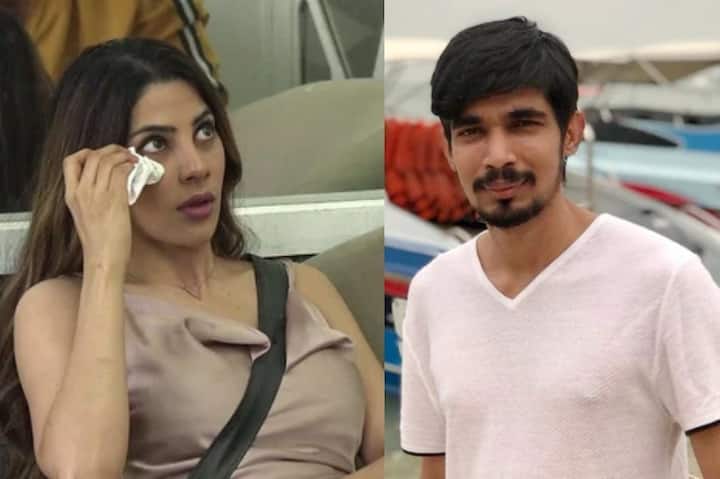 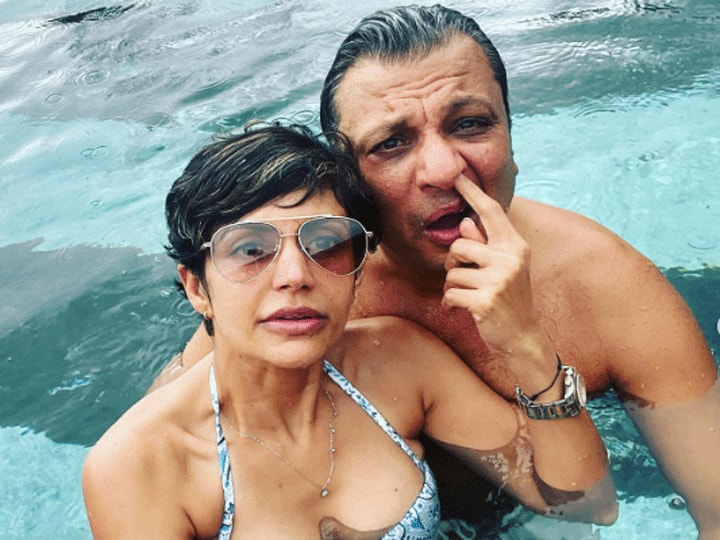 Mandira Bedi Gets Brutally Trolled: TV’s popular actress and presenter Mandira Bedi remains in the headlines for her social media… Read More »Sharing such a photo in a bikini with a friend was heavy for Mandira Bedi