Ricky Ponting: Questions are now being raised on the decisions taken by Delhi Capitals captain Rishabh Pant on the field. After the 91-run defeat to Chennai Super Kings, some former cricketers, including Virender Sehwag, have called some of Pant’s decisions wrong. However, despite all this, Rishabh Pant has the full support of his head coach Ricky Ponting.

Under Pant’s captaincy, Delhi’s team has lost 5 out of its 11 matches. Virender Sehwag has recently raised questions on Pant’s change in bowling and the selection of bowlers in pressure moments. But Ponting says that he completely stands by Pant’s decisions.

In the post-match press conference from Chennai, Ponting says, ‘I fully support every decision of Pant taken on the field. I have captained T20 matches before. I know you don’t have much time to think. It is very easy to judge from outside but be honest when you are on the field it is not easy at all.

Ponting says, ‘A captain has to take decisions in a very short time on the field and the decision he takes is the best decision according to the situation of the match at that time. He takes care of the boundary size. Which batsman is present at the crease also has to be taken care of.

However, Ponting admits that in the match against Chennai, his team was a flop in every department. Ponting says, ‘Our bowling was poor. Similarly, the batting was also bad. There was nothing positive for us in this match. Yes, Khaleel Ahmed’s bowling has definitely been a positive aspect for us. He bowled brilliantly. Ponting also says that Delhi Capitals will do everything possible to reach the playoffs by winning the remaining three matches. 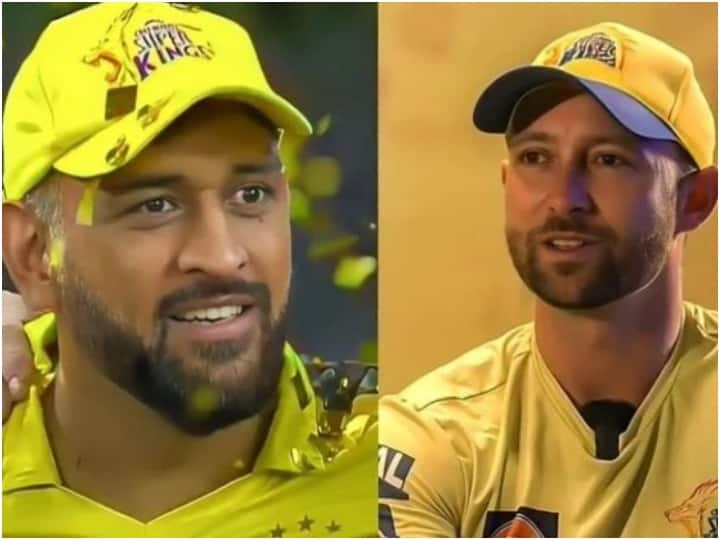